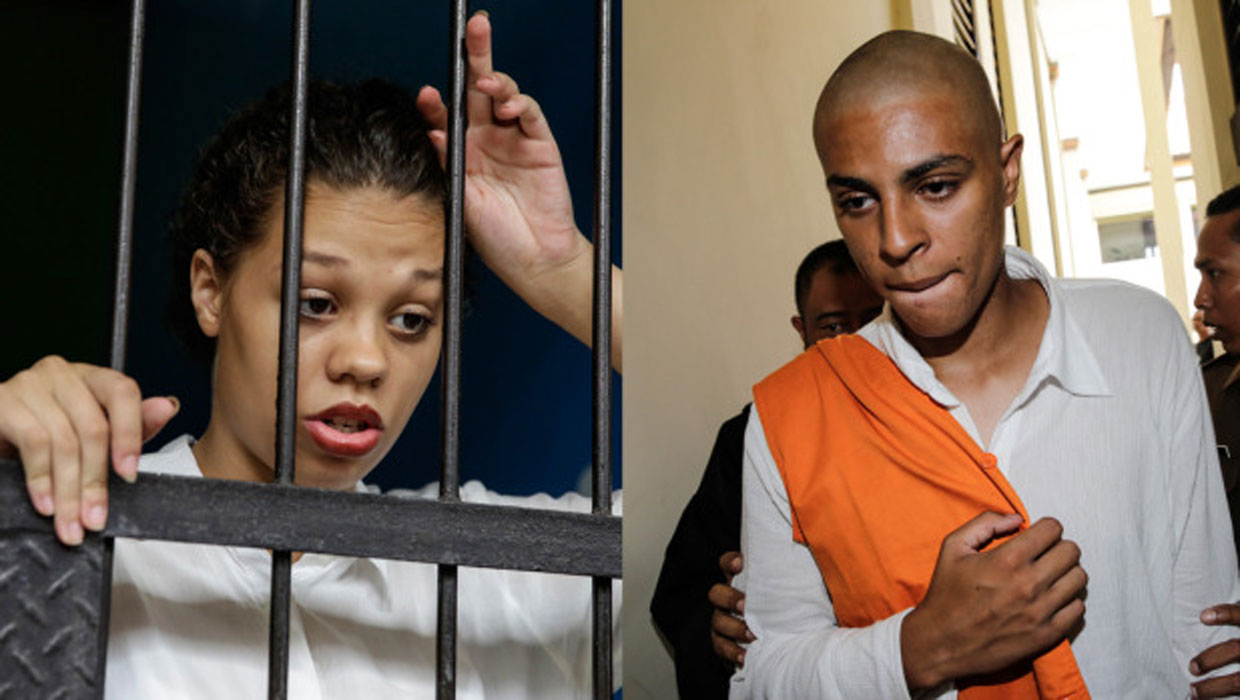 BALI, Indonesia -- An American woman imprisoned in Indonesia for killing her mother has retracted statements made in YouTube videos that her boyfriend, also convicted in the same case, was innocent.

A statement released by Heather Mack and her lawyer Yulius Benyamin Seran on Wednesday said the assertions in the videos were false and recorded under pressure. The statement said Mack, 21, was reading words written by her boyfriend Tommy Schaefer.

In a series of three videos posted last week, Mack says that Schaefer was trying to protect her when he confessed to striking her 62-year-old mother, Sheila von Weise-Mack, in the head with a metal fruit bowl.

Mack’s statement said the video was uploaded to YouTube by someone who deliberately created an account in her name.

Bali prison warden Tonny Nainggolan said authorities were investigating who recorded and uploaded the videos. He said neither Mack nor Schaefer had admitted to producing or uploading the videos and blamed each other.

The couple was convicted in April 2015 of premeditated murder, which carries a maximum penalty of death. Schaefer was sentenced to 18 years in prison while Mack, who gave birth during the trial, received a 10-year prison sentence.

Von Wiese-Mack was the widow of highly regarded jazz and classical composer James L. Mack, who died in 2006 at the age of 76.

Schaefer testified at his trial that von Wiese-Mack was angry when she learned about her daughter’s pregnancy and tried to strangle him, prompting him to strike her with a metal fruit bowl.

Mack, the composer, died in a hotel room in Athens, Greece, after suffering a pulmonary embolism, according to his Chicago Tribune obituary.

Prosecutors said the two discussed killing von Weise-Mack in text messages, but in the videos Mack said that she took Schaefer’s phone when he was asleep and sent text messages to her own phone.

“Tommy’s an innocent man,” said Mack. She said that he only helped her stuff the body in a suitcase and clean up the murder scene because she threatened to tell police that he committed the crime.