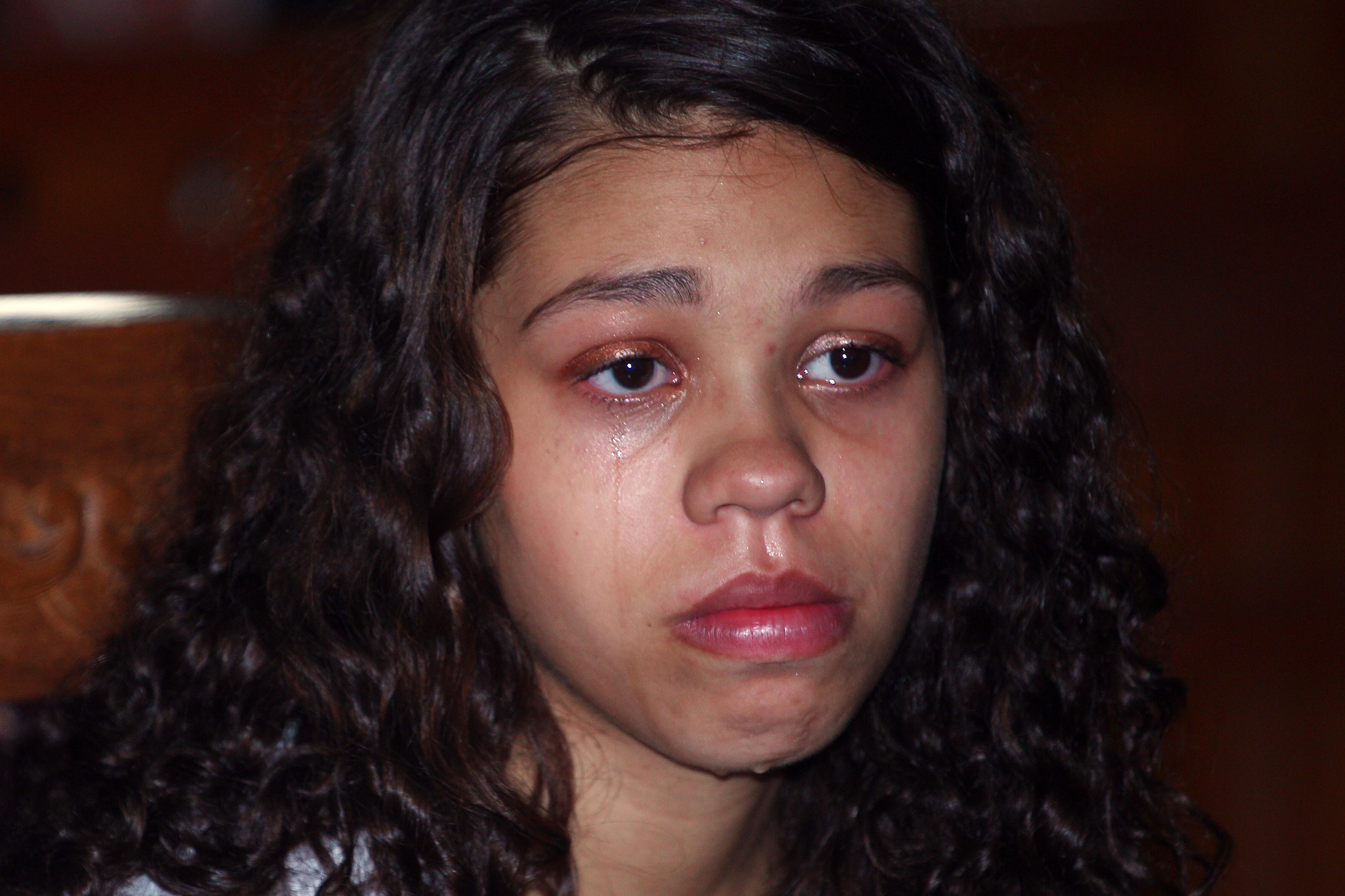 CHICAGO -- A Chicago woman imprisoned in Indonesia for the 2014 killing of her mother says in videos posted on YouTube that she acted alone and her boyfriend at the time only helped her cover it up because she threatened him.

In a series of three videos that were posted last week, 21-year-old Heather Mack says that her then-boyfriend Tommy Schaefer falsely confessed to striking her 62-year-old mother, Sheila von Weise-Mack, in the head with a metal fruit bowl during their trip to Bali. She says he only helped her stuff the body in a suitcase and clean up because she threatened to tell police that he committed the crime.

Authorities have said that the two discussed killing von Weise-Mack in text messages, but in the videos Mack said that she took his phone when he was asleep and exchanged text messages with herself to make it appear the two were texting each other when they weren’t. She said when she asked Schaefer to help her find someone who would kill her mother for $50,000 he refused.

“Tommy’s an innocent man,” said Mack, who has cellphone and internet access in prison. She said one reason she framed Schaefer was because she knew there was a chance she would be arrested after she killed her mother and “I didn’t want to get arrested by myself in a different country.”

Schaefer’s cousin, 26-year-old Robert Ryan Justin Bibbs, also pleaded guilty in federal court in Chicago to helping plot the murder. He is set to be sentenced in May, CBS Chicago reports.

Until now, the young couple stated that Schaefer killed von Wiese-Mack in self-defense after she allegedly went into a racist rant, attacking Schaefer because she discovered Mack was pregnant. The theory that federal prosecutors have centers on Schaefer beating von Wiese-Mack to death because he aimed to receive a cut of Mack’s inheritance from her mother.

The two were convicted in 2015. Schaefer was sentenced to 18 years in prison and Mack received a 10-year prison sentence. At the time, the three-judge panel said it decided to be lenient toward the then-19-year-old Mack because she had recently given birth.

Phone calls to Mack’s Chicago-based attorney were not immediately returned.