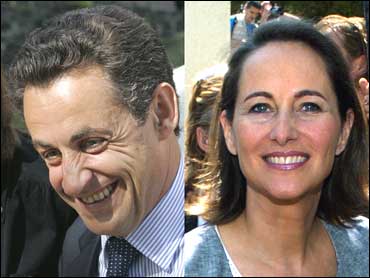 This column was written by Will Wilkinson.


Today, French voters will choose their next president in a run-off election between the center-right Nicolas Sarkozy and the socialist Segolene Royal, and the future of French happiness hangs in the balance. Really.

The French economy, suffering a snail's-pace economic growth and double-digit unemployment, is widely regarded as a bit of a basket-case compared to the United States and other healthy, developed economies. This lack of economic oomph is often justified by France and its friends as the price of the vaunted French "quality of life." But a study published last week by Deutsche Bank Research shows that the French people, far from feeling fantastic, report decidedly mediocre levels of happiness. A lack of economic dynamism is largely to blame.

For the past several decades, social scientists have been tracking the average level of happiness in nations around the world using surveys that simply ask people how satisfied they are with their lives. While there is good reason to take happiness-survey data with a few fat grains of salt (as I argue in a recent study from the Cato Institute), they can tell us something useful about how people think their lives are going and provide a rough sense of the policies that tend to leave people more and less happy with life. By these measures, French felicity is flagging.

In his new paper "The Happy Variety of Capitalism," Stefan Bergheim of Deutsche Bank Research (Deutsche Bank's internal think tank) discerns a definite pattern in the relationship between average happiness and economic policy in the Organization for Economic Cooperation and Development countries, leading him to distinguish between the happy, less happy, and unhappy varieties of capitalism. (Everybody, it seems, is some kind of capitalist these days.) While go-go capitalist countries like the United States, Australia and the U.K., and economically dynamic Scandinavian free-traders like Denmark and Sweden rank highest on happiness surveys, the economically sclerotic nations of "Old Europe" — such as Belgium, Austria, Germany and France — are relegated to second-tier, "less happy" status. Worse still, France lurks at the bottom of the "less happy" nations, doing barely better than the relatively "unhappy" Italians.

Why so glum? The numbers show that high average incomes, a low unemployment rate, extensive economic freedom, and relatively open labor markets tend to boost happiness levels, while generous welfare handouts, lower levels of inequality, and bigger government have little or no positive effect. The areas where the French do relatively well, such as low inequality and size of government, tend not to make its people feel much better, while the areas where they do poorly, such as unemployment and economic freedom, take a real bite out of happiness.

Study after study confirms that unemployment can be a miserable experience. With year-in-year-out ten-percent unemployment rates, the portion of the population out of work in France is twice that of most happily capitalist countries. And government handouts are no band-aid for a wounded sense of well-being. A recent study by Dutch sociologist Piet Ouweneel found that unemployed workers in countries with more generous unemployment benefits are no happier on average than those in more tight-fisted countries. People want to earn it.

That's one reason why people tend to say they are happier in places with relatively low levels of "employment protection" — laws that make it more expensive for employers to hire, and fire, workers. Bergheim reports that a high ranking on the OECD Employment Protection Legislation Index predicts higher unemployment, greater corruption, and lower levels of happiness. The OECD countries with the least employment protection — the United States, the United Kingdom, Canada, New Zealand, and Ireland — feature enviably high levels of average happiness, while "less happy" France ranks near the top in onerous employment regulation.

Sadly, these protections — as misguided as Jean-Paul Sartre's right eye — have come to seem central to French national identity. Last year, when a bill was introduced making it easier for French firms to fire workers under 26 during their first two years of employment, young people took to the streets in massive protests leading President Chirac to spike the new law.

In an illuminating profile of the Socialist-party candidate Segolene Royal published in The New York Times Magazine last year, writer James Traub related that the politician was flabbergasted to discover that Traub had to sign a new employment contract with the Times each year. "You could be fired every year?" she asked Traub incredulously. "Royal apparently viewed précarité [economic risk]" Traub wrote, "as a kind of socioeconomic stigma rather than the price you might choose to pay for freedom."

This is not a good sign. For the price of less freedom is, among other things, less happiness. As Bergheim emphasizes, there is a strong connection between economic freedom and average levels of life satisfaction. Every country that practices "the happy variety of capitalism" ranked as "free" or "mostly free" on the 2007 Heritage Foundation–Wall Street Journal Index of Economic Freedom, while France — narrowly edging out the likes of Jamaica and Panama for 45th place — is merely "moderately free," and merely moderately happy.

Royal's opponent on Sunday, Nicolas Sarkozy, is a far cry from Milton Friedman, but at least he had the good sense to admit, while on a visit to London earlier this year, that millions of entrepreneurial French citizens had fled France for freer climes, like England and the United States, because "it has lost the taste for risk and success."

The French national motto famously enshrines liberty, equality, and solidarity. If the French would like to add happiness to the list, they might try casting a vote for liberty, for a change.
By Will Wilkinson
Reprinted with permission from National Review Online 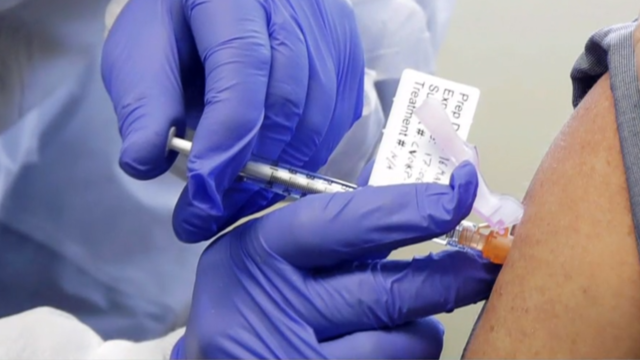