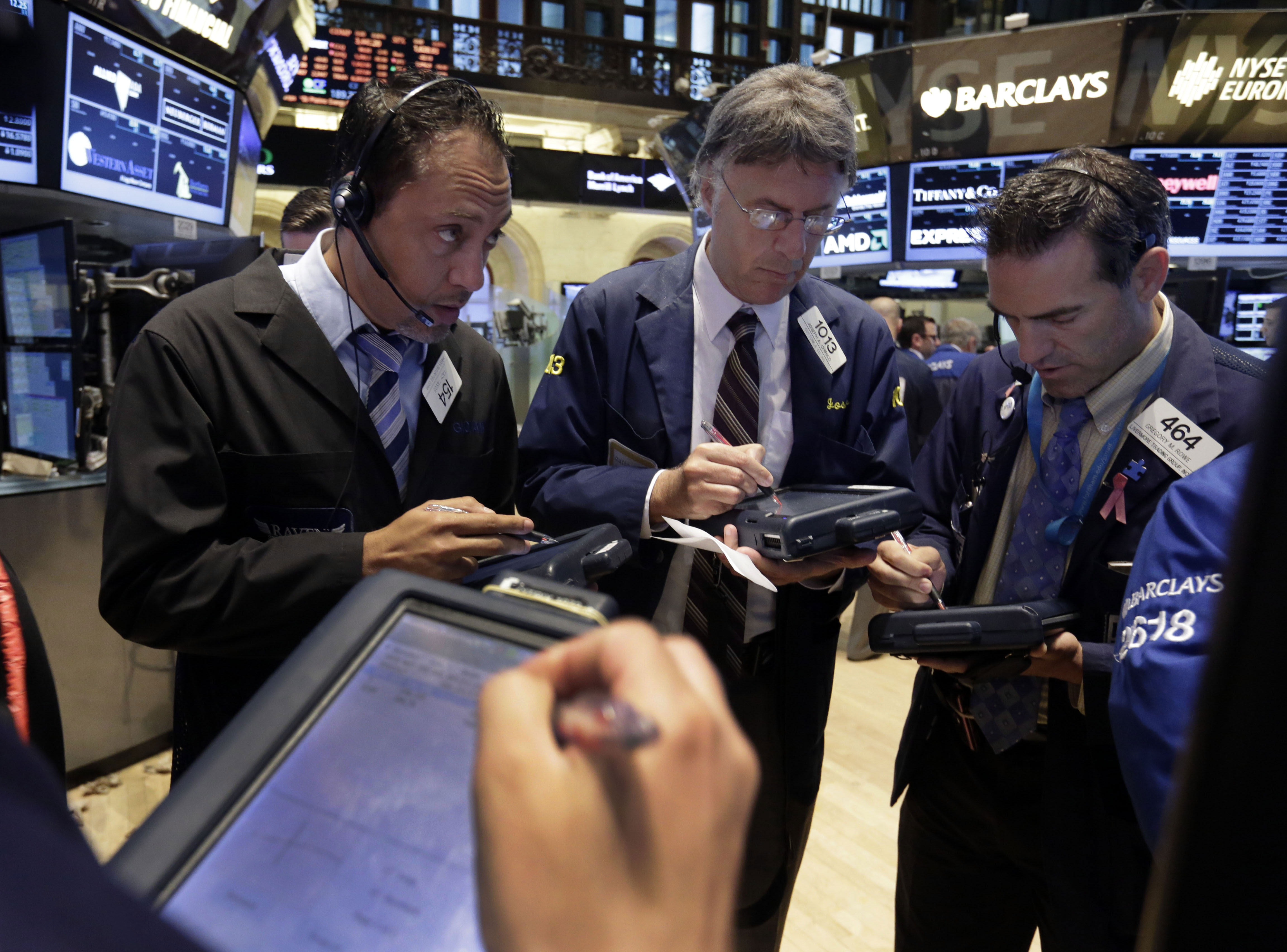 (MoneyWatch) In the fun house mirror that is the U.S. stock market these days, bad economic news has had investors dancing a jig while good news is sending them fleeing for the exits. The pattern was evident in today's rout on the Dow Jones industrial average, which suffered its biggest drop of the year one day after Federal Reserve Chairman Ben Bernanke said that the U.S. economy is on the upswing.

One answer is that the epic run-up in stock prices since 2009 owes less to the economic recovery than to the Federal Reserve's massive bond purchases since the housing crash. That life support, which the central bank began administering five years ago to re-start flatlining economic growth, has pushed stocks into record territory.

But medicine, especially the strong stuff, can be addictive. Some experts say investors have gotten hooked on the trillions of dollars in monetary stimulus the Fed has injected into the economy. Now the central bank is preparing to cut the dosage, saying on Wednesday that it expects to start withdrawing that support by year-end.

"Normally, strong economic news is good for the stock market, but this market has shot up on the steroids of stimulus," said Walter Zimmerman, chief technical analyst at investor advisory firm United-ICAP. "People are used to it and don't want it to go away. It's almost as if the madness of crowds has reached new highs here, where bad is good and good is bad."

Investors spooked by Fed tapering of its bond purchases may also have to reckon with another troubling reality: The economy, although unquestionably healthier than it was in the years that followed the financial crisis, remains a fairly sick puppy.

Ian Shepherdson, chief economist with Pantheon Macroeconomics said in a note to clients that the Fed "is over-optimistic about growth this year, and not worried enough about low inflation."

Exhibit A: housing. As Fed officials reiterated yesterday, rising home prices have been a major engine for economic growth over the last year, helping homeowners dig out of debt and driving construction spending.

But in the topsy-turvy world of investors, positive housing data is negative for the markets. The ongoing rebound in residential real estate gives the Fed one more reason to wind down its bond purchases. That, in turn, pushes up bond yields and other interest rates. As a result, mortgage rates have risen in recent weeks, discouraging borrowers from taking out home loans. While Bernanke has downplayed the potential impact of rising long-term interest rates, it remains unclear what effect they could have on growth.

The picture gets dicier as we gaze overseas. Even as the U.S. economy improves, other parts of the world are gearing down. Forecasters are particularly worried about slowing growth in China, where the government is trying to gently prick a giant real estate bubble and to discourage banks from risky lending.

"One of the job descriptions of the Fed chief is chief cheerleader -- he tries to help get companies spending and hiring," Zimmerman said. "[Bernanke] may be right about the near term, but the problem is that it's a global economy. Europe is in recession, China has a huge credit bubble problem -- the biggest in history right now. Japan has a rapidly shrinking population and rising debt -- it's a demographic time bomb.... All these other issues are beyond Bernanke's reach."

If so, that might well be good for investors, if bad for most Americans. A sharp decline in growth overseas would eventually ricochet homeward, weakening the pace of U.S. job-creation and boosting unemployment. That would likely force the Fed to continue buying bonds. The free money would keep flowing, boosting the coffers of hedge fund barons, Wall Street banks and a host of institutional investors, even as the broader economy continues to struggle.

There may be a final lesson in the current disconnect between the world that big investors and high-frequency traders inhabit and the one where average Americans dwell: Value is whatever people say it is.

"The fair value of a stock index is strictly a matter of the public mood," Zimmerman said, adding that stocks often retreat at this time of year. "There is such a huge range in prices that when you watch it over 30 years you start to think there is no inherent value. It's all the subjective mood of the market. Coming off a new all-time high in May, you could be almost certain that stocks were overvalued and may not get undervalued until October."

How inequality harms health -- and the economy

10 companies working to save the planet
Alain Sherter