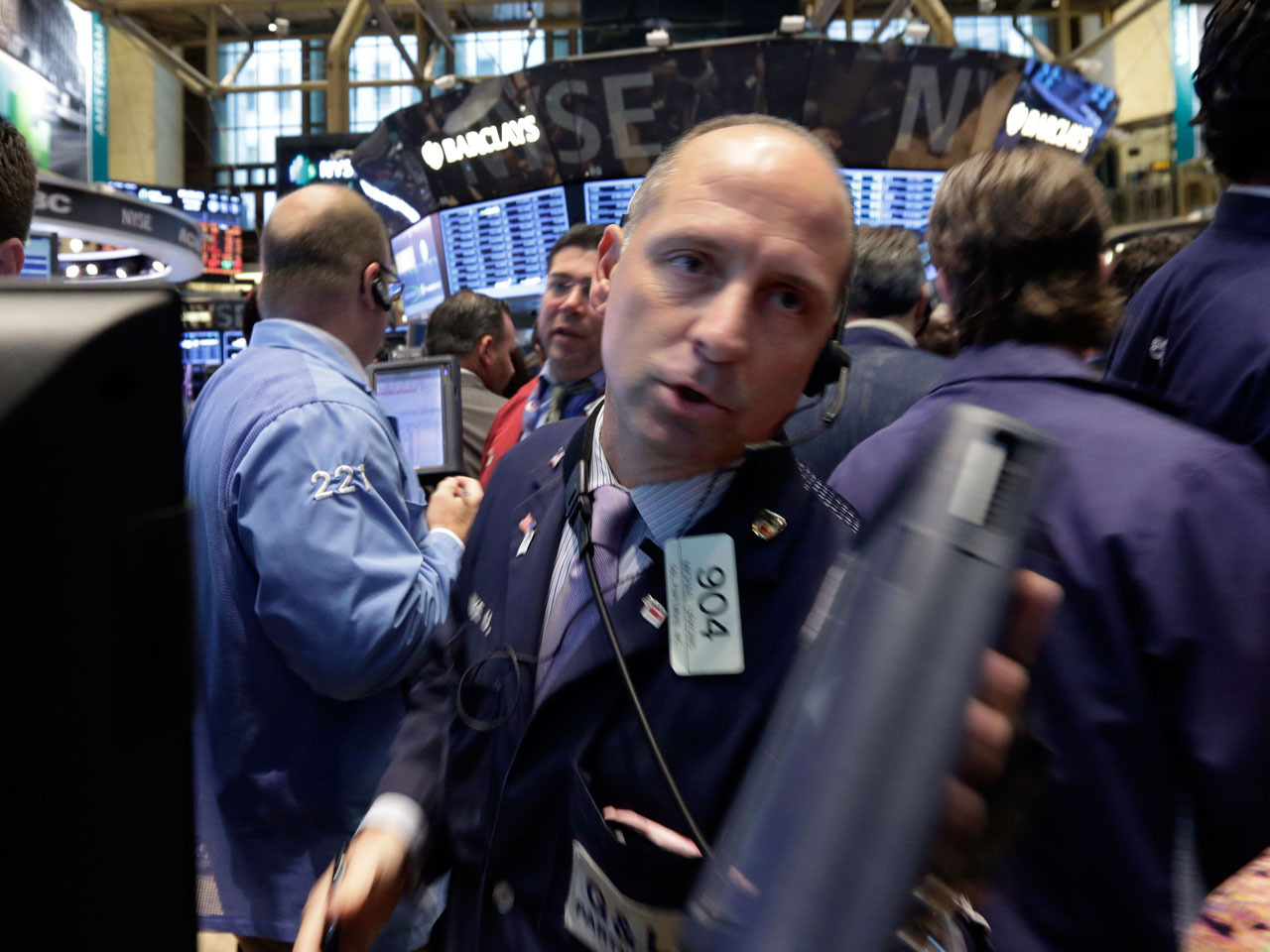 NEW YORK Stocks extended their slide after the Federal Reserve said it could start scaling back its economic stimulus program later this year and end it by the middle of next year.

Comments from Fed Chairman Ben Bernanke in a press conference prompted stock and bond markets to slump Wednesday, and the wave of selling continued in global markets Thursday. Gold led a plunge in commodity prices and the dollar rose against other currencies.

The yield on the 10-year Treasury note was at 2.39 percent, after finishing at 2.35 percent Wednesday. The yield, which rises as the price of the note falls, surged 0.16 percentage point yesterday after the Fed's comments. It's up sharply since May 3, when it hit a low of for the year of 1.63 percent.

Government bond yields are used as benchmarks for mortgage rates. The sharp increase in yields prompted investors to sell the stocks of homebuilders, whose business would be hurt if the pace of home buying slows down. PulteGroup fell to $18.41, giving up $2.35, or 11 percent, to $19.30. D.R. Horton fell $2.16, or 9.2 percent, to $21.28.

The Federal Reserve is buying $85 billion worth of bonds every month to hold down interest rates and encourage borrowing. The stimulus has been a major support for the economy and helped drive a rally in stocks that pushed the Dow and the S&P 500 to record levels this year.

In the currency markets, the dollar has pushed higher as the prospect of new Fed money has diminished in light of Bernanke's statement. The euro was down a further 0.4 percent at $1.3213, while the dollar rose 1.8 percent to 98.18 yen.

The dollar's surge is having a particular impact on commodities, which are priced in the currency.

Michael Hewson, senior market analyst at CMC Markets, said gold, for so long a preferred investment for the risk-averse, could fall further now that the $1,300 level has been breached.

"While the timeline for the Fed exit strategy is very much data dependent and based on a whole host of economic indicators between now and next summer, gold prices have slid sharply as the dollar goes sharply bid across the board," said Hewson.

How to think about risk in financial planning