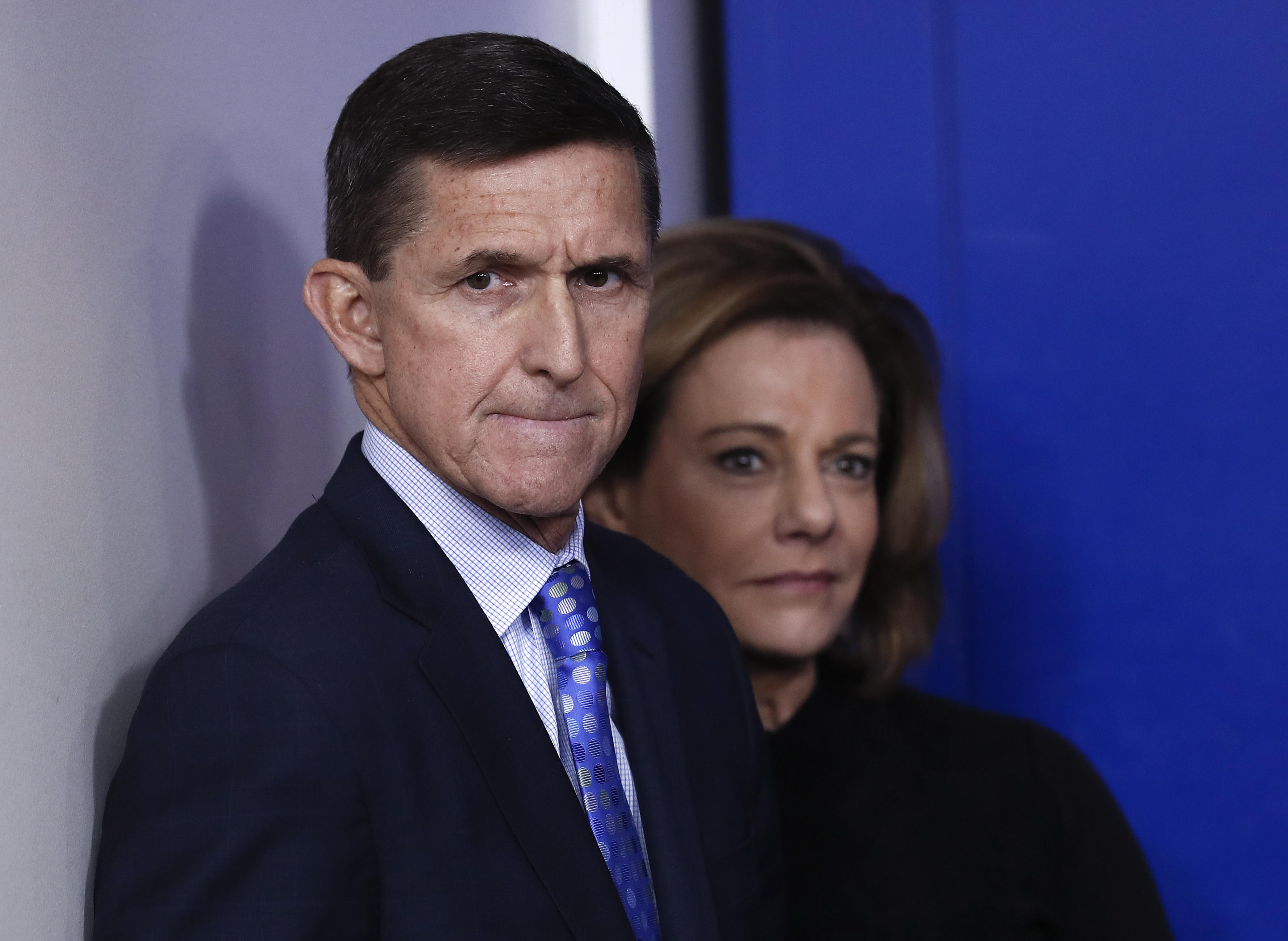 Flynn, who was briefly President Donald Trump’s national security adviser, may have run afoul of regulations requiring him to get permission to receive money from a foreign government, according to the top members of the House Oversight and Government Reform Committee.

Chairman Jason Chaffetz, R-Utah, told reporters that Flynn, as a former military officer, “had a duty and obligation to seek and obtain permission to receive money from foreign governments prior to any engagement with them.”

“It does not appear to us that that was ever sought, nor did he ever get that permission,” Chaffetz said.

But Flynn’s former spokesman told CBS News’ Andres Triay a month ago that Flynn “notified and briefed the DIA [Defense Intelligence Agency] before his trip to Russia and again upon his return.”

Two months before Flynn, a retired lieutenant general, began advising the Trump campaign, he traveled to Moscow to attend a gala where he was seated with Russian President Vladimir Putin. Invoices showed that Flynn was paid about $34,000 to attend the event, which was hosted by the Kremlin-funded television channel RT.

Chaffetz also pointed out that it may have been outright illegal for Flynn to take the money at all.

“As a former military officer, you simply cannot take money from Russia, from Turkey or anybody else,” Chaffetz said. “And it appears as if he did take that money, it was inappropriate, and there are repercussions for the violation of law.”

Ranking member Elijah Cummings, D-Maryland, however, said that according to a form Flynn filed to renew his security clearance in Jan. 2016, there is “no evidence” he reported the funds he received from Russia for the trip or asked for permission to receive them. “This is a major problem,” Cummings said.

Cummings also criticized the White House for refusing to turn over documents the committee requested about Flynn’s vetting before his appointment and his foreign contacts during his three-week stint as national security adviser. In response to a letter to White House Chief of Staff Reince Priebus, a Trump administration official told the committee that documents relating to those contacts likely contained classified and other sensitive information and could not be turned over.

“That is simply unacceptable,” Cummings said.

But White House Press Secretary Sean Spicer on Tuesday called the committee’s request for documents from the transition period “ridiculous,” and he also said that everything under discussion “occurred prior to his [Flynn’s] employment at the White House.

Cummings and Chaffetz were briefed and shown documents by the Defense Intelligence Agency, which Flynn headed under then-President Obama before he was fired. While Cummings did not disclose what was contained in the documents, “they are extremely troubling,” he said, and he added that he wanted them declassified and made public.

Knowingly falsifying material facts to Congress is a felony, Cummings pointed out, punishable by fines and up to five years imprisonment.