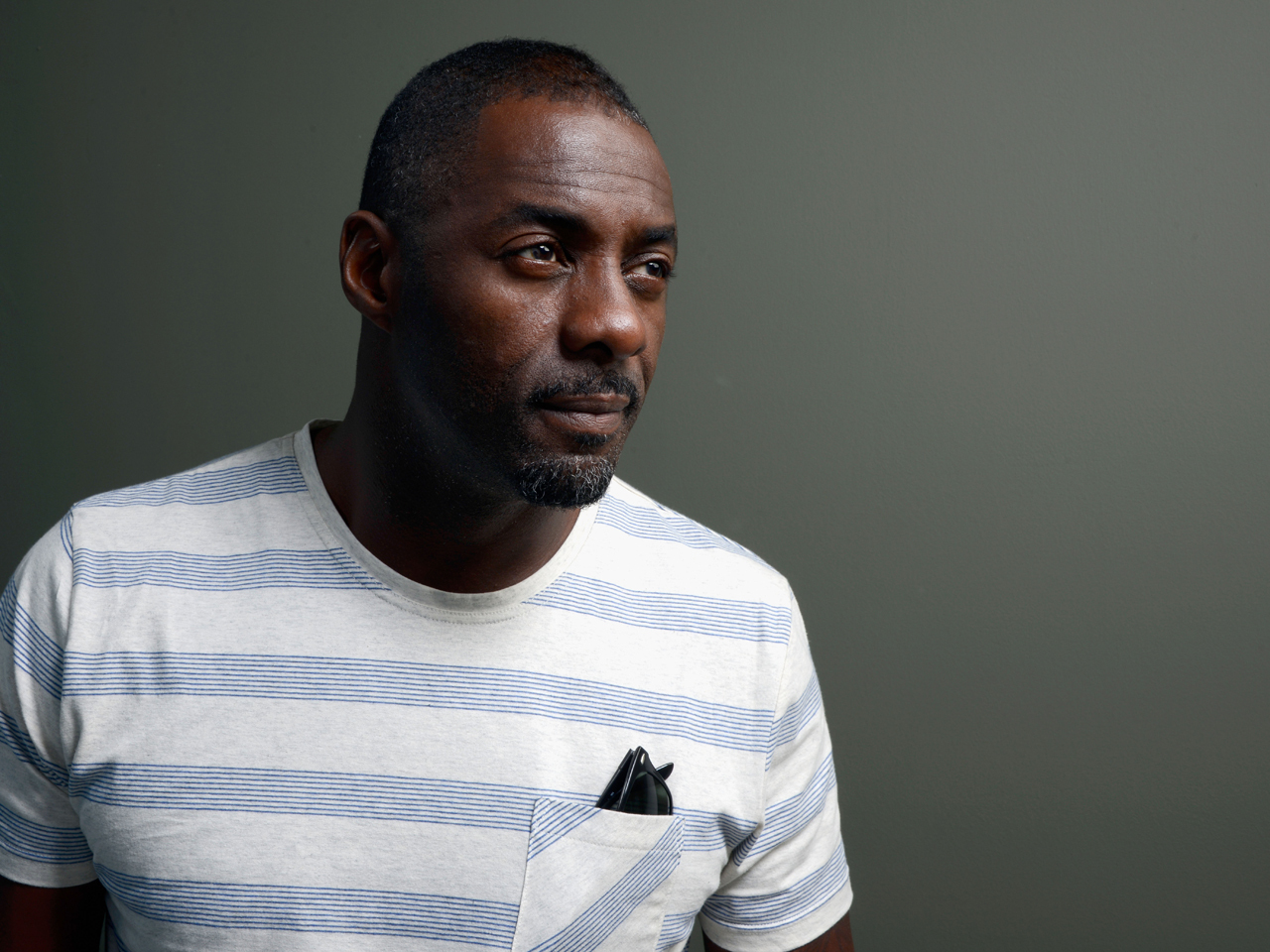 Even if you've never seen "The Wire," chances are you've probably heard of Stringer Bell, the smart and business-savvy drug dealer played on the show by Idris Elba.

In a new interview with Playboy, the British actor recalls falling on tough times before landing that pivotal role.

"It was a wickedly tough time. I lived in a van for about three months," he told the magazine. "I'd had three or four years of unemployment, not getting acting jobs. I was watching Denzel Washington and Wesley Snipes and saying, 'I can do that. I can be right there with them.' My (then) wife was about eight and a half months pregnant by the time I got the news I was going to be on 'The Wire.' If I didn't get it, I was going to leave the U.S. We knew that if I didn't have acting work after my daughter was born we would be up [expletive] street."

Elba, 41, who now appears on the BBC crime series "Luther" and plays Nelson Mandela in the upcoming biopic "Mandela: Long Walk to Freedom," says he's hasn't seen much of the acclaimed HBO drama that helped launch his career.

"I've seen a full episode at screenings but never at home," he revealed. "I've never watched an entire season. I've not seen any episode of season two, most of season three and none of seasons four and five. I'm supercritical of my own work. As an actor, if you're being told how wonderful you are, what do you need to strive for? I don't know if I'm good just because some critic says I am in the press."

As for playing Mandela, Elba said, "This is one of the most courageous and selfless men you're ever going to meet. If I said to you, 'Listen, there's a whole generation of people who are suffering, and if you give up 27 years of your life and spend that time in prison, you could help them,' the likelihood is you'd say, 'No, I'm all right. I'm kind of comfortable here.' What I found out from him is, he was that guy."

"The difficult part was inventing who he was as a young man, when nobody knew him," he added. "I'm five shades darker than he is, so the audience is going to be challenged by the fact that I don't look like him. When I played him as an older man, with prosthetics, there was more of the Mandela we know, and I could hide behind the costume."

Elba, who is also a rapper and DJ, told Playboy that off-screen, he's a shy guy.

"As soon as the spotlight's on me, I feel awkward," he admitted. "Idris feels like he doesn't have much to offer. That's why I end up plowing myself into these characters."