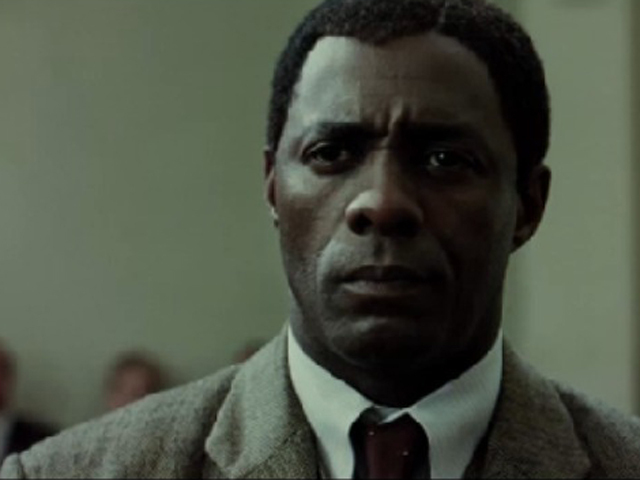 A trailer has been released for the Nelson Mandela biopic "Mandela: Long Walk to Freedom," starring Idris Elba ("The Wire," "Luther") as the South African leader.

The video was released Thursday, on Mandela's 95th birthday.

"Mandela: Long Walk to Freedom," based on Mandela's autobiography of the same name, chronicles his early life, coming of age, education and 27 years in prison before becoming president of South Africa.

Naomi Harris ("Skyfall") stars as Winnie Mandela. The film was directed by Justin Chadwick ("The Other Boleyn Girl"), and is scheduled to be released on Nov. 29.

Mandela himself has been hospitalized since June 8, but his condition is said to be improving.