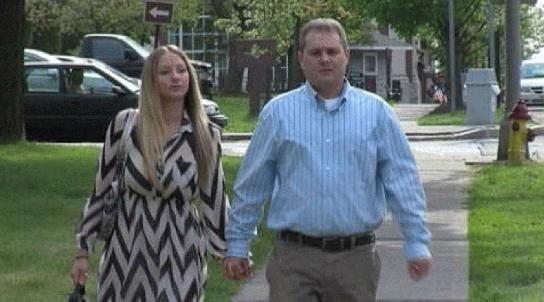 GLOVERSVILLE, N.Y. - A judge has dismissed stalking and harassment charges filed against an ice cream truck operator who was accused of trying to run his rival, Mr. Ding-A-Ling, out of their small New York town.

Malatino and a fellow owner of "Joe" were charged in April 2013 after the driver of a Mr. Ding-a-Ling truck said the Snow Kone tandem had harassed and stalked him. Officials said Malatino had told the rival operator that he owned the ice cream business in Gloversville, a city of 15,000 located 40 miles northwest of Albany.

Malatino said the case led him to be humiliated beyond his hometown because the case made news worldwide.

With the charges dropped, maybe the hard feelings between the two ice cream impresarios will have a chance to thaw.