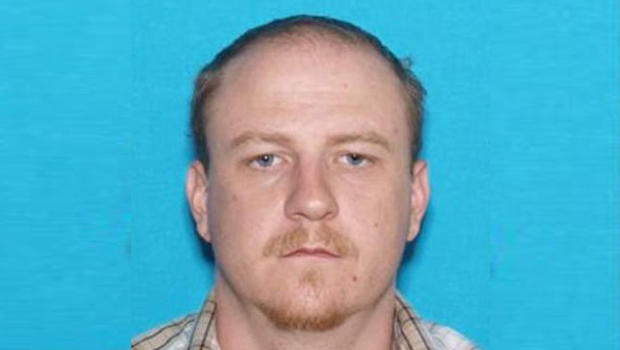 KANSAS CITY, Mo. -- Authorities say a man charged with killing a Clinton, Missouri, police officer during a traffic stop has been arrested.

Authorities said earlier Tuesday that a search of a house in the small town of Chilhowee, about 25 miles northwest of Clinton, came up empty.

Investigators believe McCarthy jumped from his vehicle and shot Michael, before driving a short distance, crashing his vehicle and fleeing on foot, CBS affiliate KCTV reports.

McCarthy is also wanted in New Hampshire, where a warrant was issued in 2013 when he failed to show up for sentencing on a disorderly conduct charge, according to court records in that state. McCarthy served about four years in prison on first-degree assault and a parole violation, according to KCTV.

McCarthy is also wanted on a warrant out of Johnson County, Miss., in 2015 for unlawful possession of a firearm.

Michael was the first officer killed in the line of duty in Clinton, a town of about 9,000 people 75 miles southeast of Kansas City.

The victim's brother says he will be remembered for strengthening the community he helped serve.