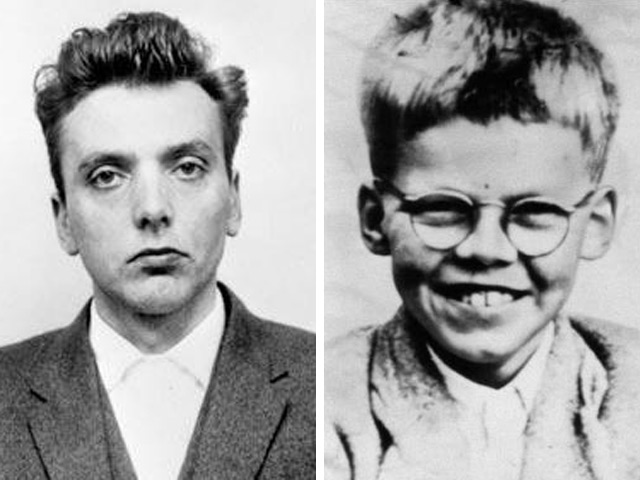 (CBS/AP) LONDON - British police are now investigating whether notorious "Moors Murderer" Ian Brady wrote a letter that revealed where 12-year-old victim Keith Bennett was buried. He is the only one of Brady's five victims whose body has not been located.

Brady was convicted for a series of "moors murders" in the 1960s. He and his lover, Myra Hindley, killed five young people in a series of sadistic murders and then buried their bodies on the moors outside Manchester.

In 1987, Brady admitted that one his victims were Ketih, who disappeared in June 1964. Brady remains in a psychiatric hospital, and will be the center of an upcoming TV documentary.

Jackie Powell, who represents Brady as his mental health advocate, recently disclosed to the makers of the documentary that the killer gave her a sealed envelope addressed to Keith's mother, Winnie Johnson. The envelope was to be opened after Brady's death.

Martin Bottomley, who heads Manchester's cold case unit, said it was unclear whether the report of a letter is true "or simply a ruse."

"What we are looking at is the possibility, and at this stage it is only a possibility," Bottomley said.

Both were sentenced to life in prison. Brady was moved to a psychiatric hospital in 1985 and Hindley died in prison in 2002.

In 1987, Brady and Hindley admitted to killing Keith Bennett and 16-year-old Pauline Reade. Keith's is the only grave which has not been located.

David Kirwan, a lawyer who met Brady in 2007 on behalf of Keith's mother, said he believes Brady knows where the boy's remains are buried and could help police find them.

"However, it is important to remember who we are dealing with and how he seems to enjoy bizarre mind games and manipulation," Kirwan said.

Documentary maker Paddy Wivell said he was skeptical of Brady's motives, whether he did indeed hand over a letter.

"This seems to me like very much part of Brady's pathology, one of power and control," Wivell said in a BBC interview.

"He is a sadistic psychopath and it would appear that this is some sort of victory dance, a kind of power game, in the fact that he constantly puts conditions on things," Wivell said. "The condition that it can only be opened in the event of his death is consistent with this kind of behavior over the years."

3 bodies found near Detroit identified as missing rappers
Thanks for reading CBS NEWS.
Create your free account or log in
for more features.
View CBS News In
CBS News App Open
Chrome Safari Continue
Be the first to know
Get browser notifications for breaking news, live events, and exclusive reporting.