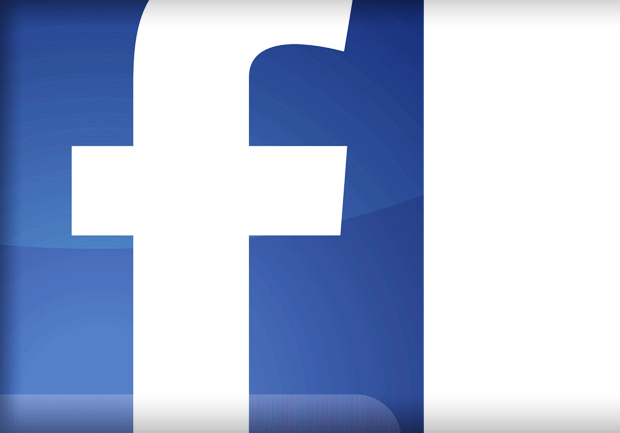 (CBS/AP) SAXONBURG, Pa. - Bank robbery suspect Arthur Pillart III has a new entry for his Facebook timeline: "I love everybody. Peace out."

That's what Pillart posted on the social network as he bid farewell to his friends while police were coming to arrest him for an alleged heist last Friday in Saxonburg, Pa.

Saxonburg police Chief Joe Beachem says the Facebook post on Sunday by the 31-year-old Pillart came to light after police were already looking for him.

Responding to a question about the robbery, Pillart called the robbery at the Citizens Bank branch "the dumbest thing I have ever done" in a message he posted moments before leaving home to surrender to police.

Pillart apologized to his friends for ignoring their advice, and ended by writing, "Thanks everyone wish me luck! I am going to have my mother post the address. As for now, I will be in the Butler County Prison. I love everybody. Peace out."

Looks like he'll have a growing social network behind bars.