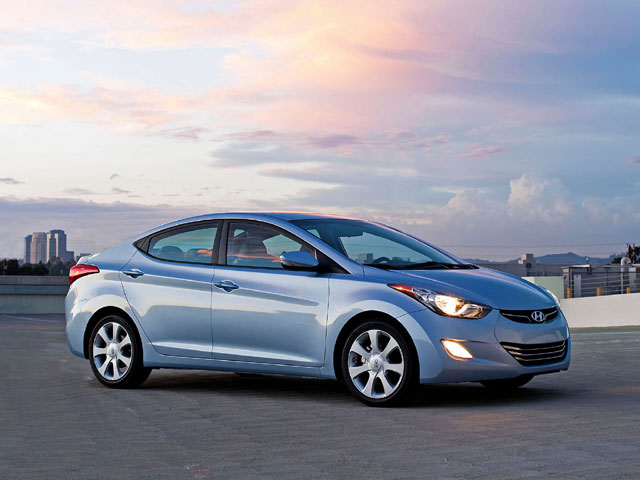 DETROIT - The Hyundai Elantra has won the North American Car of the Year award.

The award was announced at the North American International Auto Show in Detroit, which holds media previews this week and opens to the public on Jan. 14.

A vehicle must be all new or substantially changed to be eligible.

This is the 19th year for the awards. Organizers accept no advertising, though automakers capitalize on the marketing value of the honors.