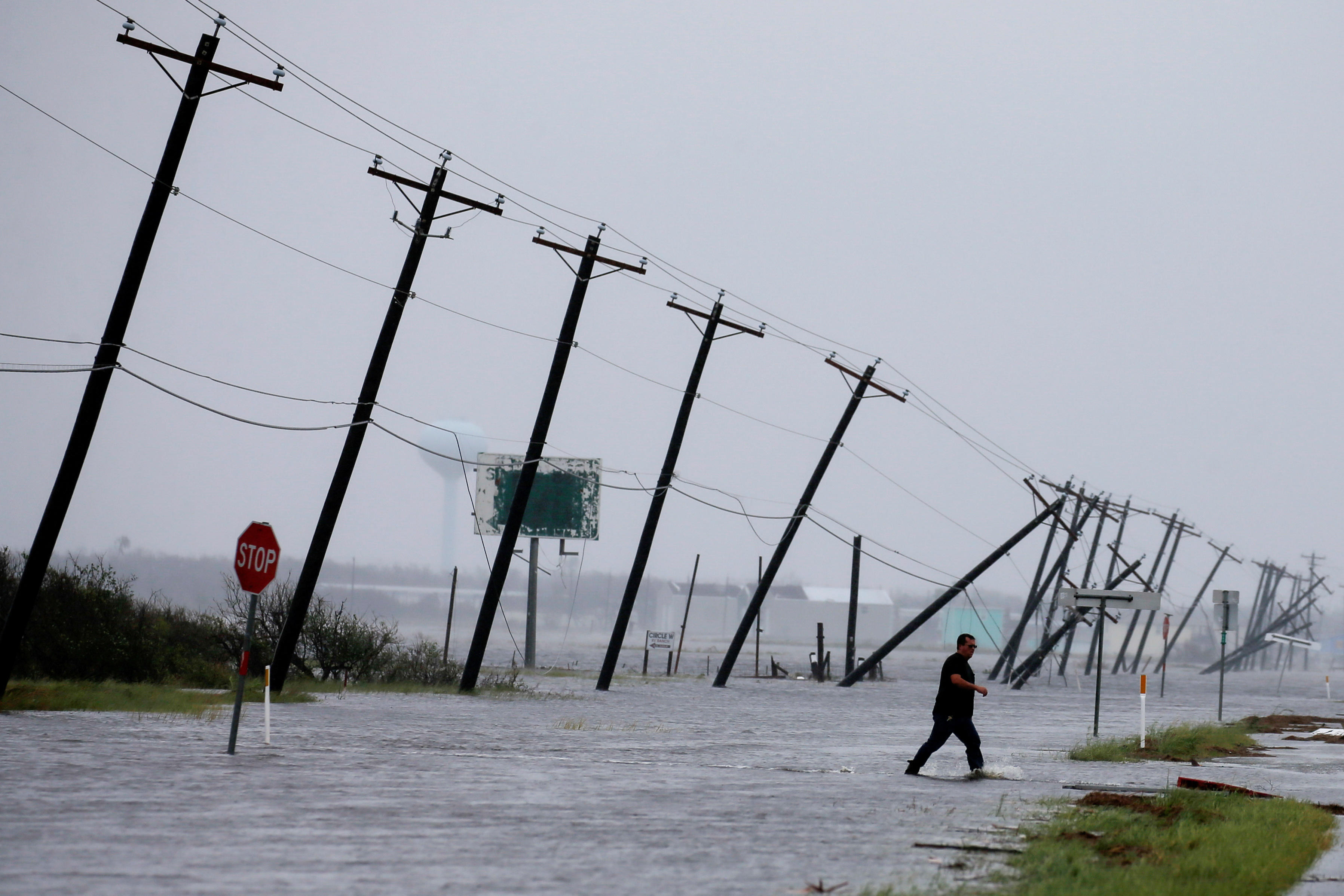 In the wake of Hurricane Harvey slamming Texas and dumping epic proportions of rain causing widespread flooding in the region, the need for accurate information is ever important.

But in the age of the internet, false information can spread quickly online and via social media.

CBS Houston affiliate KHOU-TV and CBS News rounded up a few rumors and the real information you need to know:

FACT: Osteen told "CBS This Morning" that their "doors have always been open. We received people even -- as soon as the water started receding," Osteen said. "We worked with the city constantly. The city set up a shelter about four miles from here that can house 10,000 people, showers, dormitories, kitchens, security, all that. They didn't need us as a shelter at that point. They wanted us to be a distribution center."

He also addressed claims that pictures showed there was not a flood risk at the megachurch (a former NBA stadium): "None of that is true. There was flooding — if we didn't have our floodgates out back here, it was within one foot. This building flooded in 2001, the whole bottom floor. It would have been a safety concern at the start," Osteen said.

FACT: Many link to phony websites where cybercriminals try to steal your credit card and personal info (also known as a phishing scam). Cyberthieves have been setting up fake charities where the organizers end up pocketing all the money.

RUMOR: The city of Houston was checking immigration status before allowing you into a shelter.

FACT:  The city tweeted Monday night that they are "not asking for immigration status or papers from anyone at any shelter."

RUMOR: Mandatory evacuations are underway in the City of Houston.

FACT:  There are no evacuations in the city proper, the city's Office of Emergency Management emphasized. Several communities in Harris County and other areas do have mandatory and voluntary evacuations.  You can find a complete list here on KHOU-TV's website.

RUMOR: Houston's water supply has been contaminated by flood waters.

FACT: Officials say Houston's water supply is safe to drink, despite flooding at one of the city's water plants.

RUMOR: The National Guard has an 800 number for you to call to get direct help.

FACT: While thousands of National Guard troops have been mobilized to assist in the flood response, the number that's being posted on social sites is not for the guard. It is actually an insurance company. If you have a life-threatening emergency call 911.

RUMOR: Sharks were spotted swimming in the streets.

FACT: This is an old one. Social media sites post a photo claiming there is a shark ... and people fall for it. The photo below is not Houston and the shark was "creatively edited" in.

However, one true story that did involve animals in the water was a pair of gators spotted in a Texas woman's fenced-in yard during Harvey.

You can watch the incident unfold in the video below: