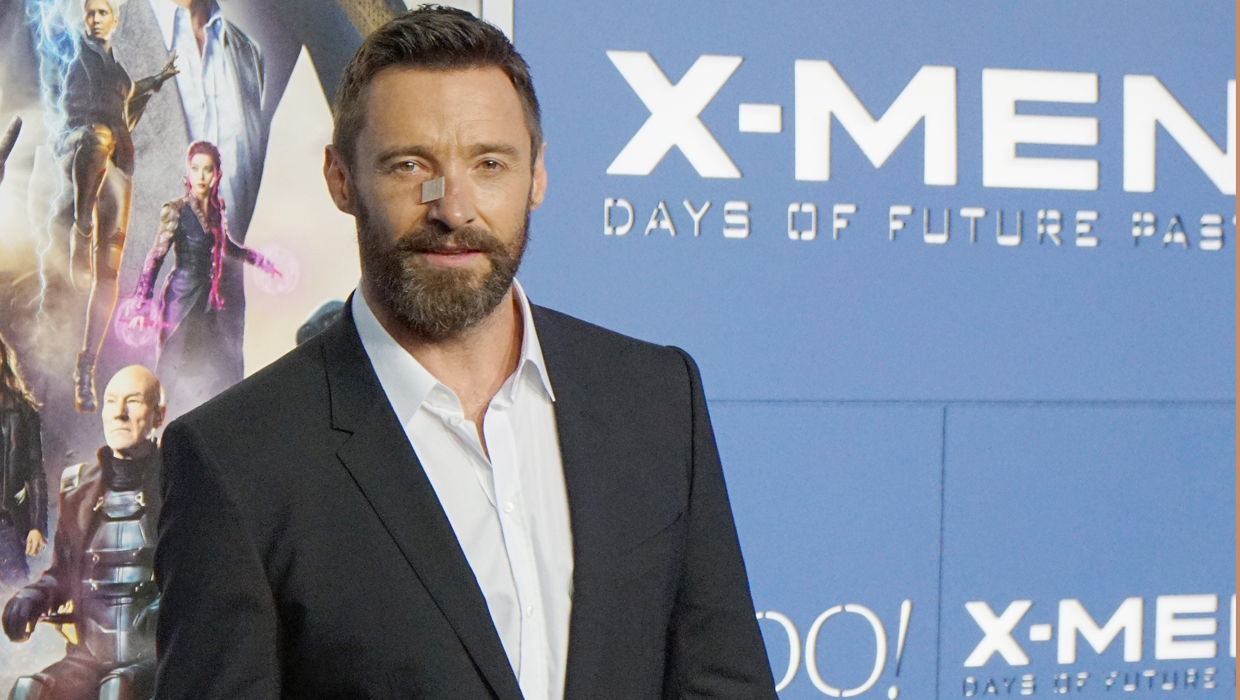 Is this the last time Hugh Jackman will wield Wolverine's claws?

The actor posted a photo to Instagram that hints he's making an exit from the "X-Men" film franchise.

The snapshot shows two fists, one of which has the Marvel mutant's famous adamantium claws. The caption says, "WOLVERINE ...ONE LAST TIME. HJ."

Jackman, 46, has been playing the character for more than 15 years, starting in 2000 with "X-Men" and most recently in last year's "X-Men: Days of Future Past."

The Australian actor's post got social media buzzing over what the post could possibly mean, but sources told The Wrap that he's referring to a follow-up to 2013's standalone movie "The Wolverine," currently slated to arrive in 2017.

Jackman previously hinted that his days in the franchise were numbered. "If I did another one I'm 99.9 percent sure it would be the last, so that will inform what it is for me," he told SFX magazine in 2014.

Meanwhile, the "X-Men" saga continues on the big screen next year with "X-Men: Apocalypse."