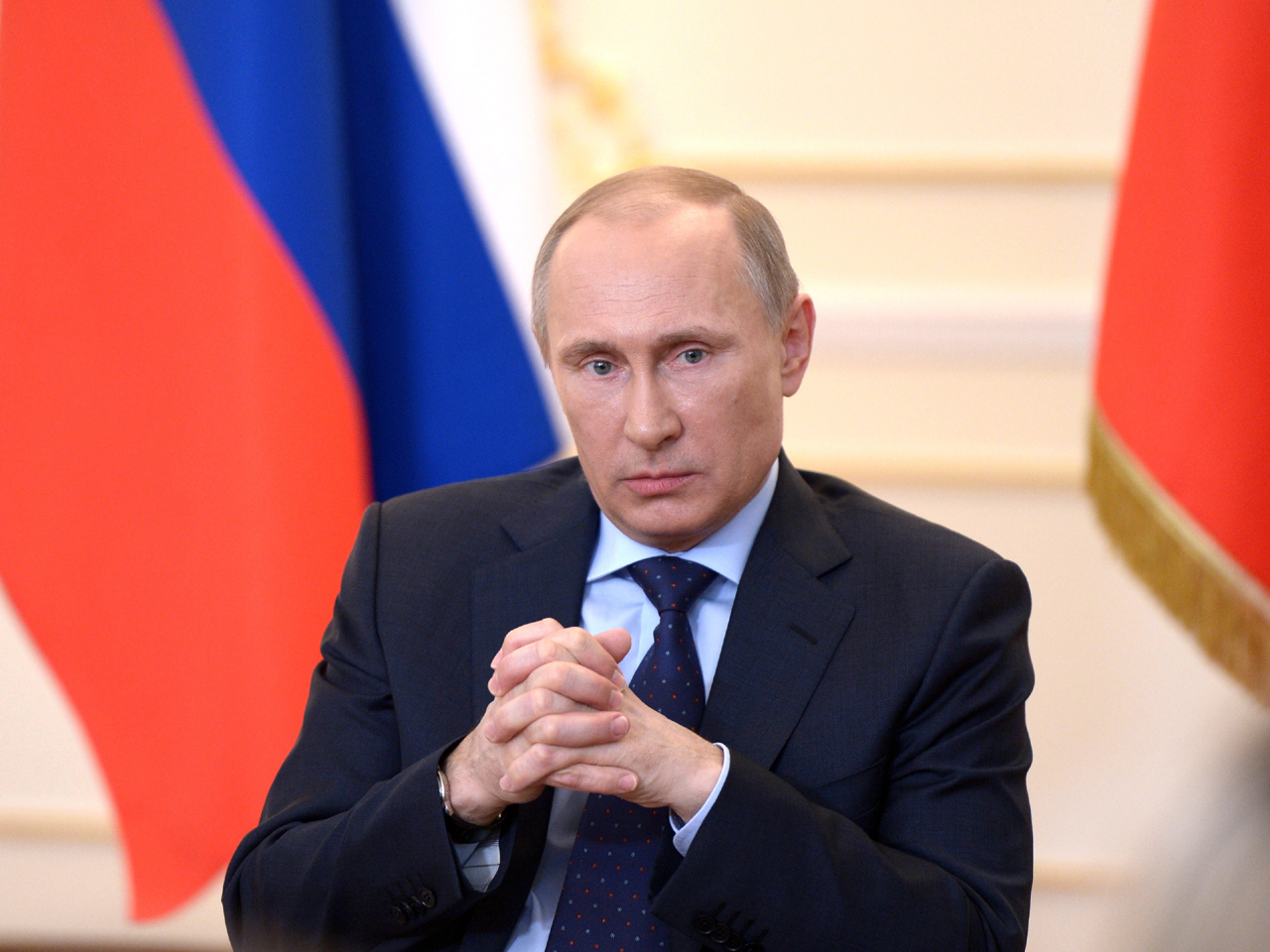 Ever since he came to power in 2000, Russian President Vladimir Putin's heavy-handed approach to governing has raised eyebrows amongst some of his citizens and exasperation in the international community. But the former KGB officer may have met his match in a force he cannot control -- low oil prices and their detrimental effect on his country's economy.

Russia's Central Bank today took the unusual decision to raise short-term interest rates in the middle of the night to 17 percent from 10.5 percent in an effort to bolster the faltering value of the ruble. Russia's currency, which as already tumbled 45 percent this year, lost 10 percent of its value against the dollar on Dec. 15, the biggest one-day loss since 1998. In a note to clients, IHS Global Insight economist Chuck Movit called the decision a "bold move and is intended not only to halt the current accelerated slide of the currency but also to demonstrate its resolve to act against inflation."

Central bankers, though, had little choice.

Prices for crude have tumbled about 50 percent since June. For U.S. consumers heading into the holiday season, that's good news since it has resulted in low prices for gasoline. It's a different picture in Russia. Revenue from Russia's oil and gas sector accounts for about 50 percent of the government's revenue, according to the U.S. Energy Information Administration. The country is the world's second-largest producer of dry natural gas and has the largest reserves of the fuel. Most of the gas that Russia sells goes to Western Europe.

How Putin will respond to this crisis is anybody's guess.

"I sincerely doubt it will cause Putin to change what he thinks is in Russia's national security interests," wrote Barry Ickes, a professor at Penn State University and a non-resident fellow at the Brookings Institution, in an email. "Vital security trumps economy. Besides what could he do that would cause the ruble to appreciate with oil so cheap right now?"

Russia's economic woes are multiplying. The Russian stock market has continued to plunge, dropping 25 percent in the past month. Adding to Russia's misery are the sanctions instituted by the West after Putin annexed the Crimean Peninsula in the Ukraine. Inflation, which is at 8 percent, remains a problem as well.

"There are a combination of factors at work here that are putting a tremendous amount of pressure on the Russian banking system," said James Goldgeier, dean of the American University School of International Service, in an interview, who stressed that the decline in oil prices was the main reason for Russia's woes. "I don't think he saw the oil price coming and that has made the situation worse for him."

The question on the minds of many investors is how Putin might respond to the burgeoning economic crisis, for which there is no clear answer. According to Goldgeier, over the past 40 years, Russia has behaved belligerently when oil prices were high and acted accommodating when they were low.

Despite its recent stumbles, Russia isn't in dire straits yet. According to a recent note from Moody's, Russia's central bank has foreign exchange reserves of $361 billion, which is sufficient to cover the government's external debt needs of less than $10 billion through 2015. At least, that's the case for now.

"Our deepest fear has been -- and still is -- that putting Mr. Putin in a 'nothing-to-lose' situation removes any constraint he might have had against reneging on his foreign debt obligations... which Russian borrowers probably cannot pay off or service now," writes High Frequency Economics Chief Ecnomist Carl B. Weinberg in a note to clients. "If Russia ceases debt service, foreign lenders will have to reserve against $670 billion in loans. That includes creditors in North America as well as Europe."