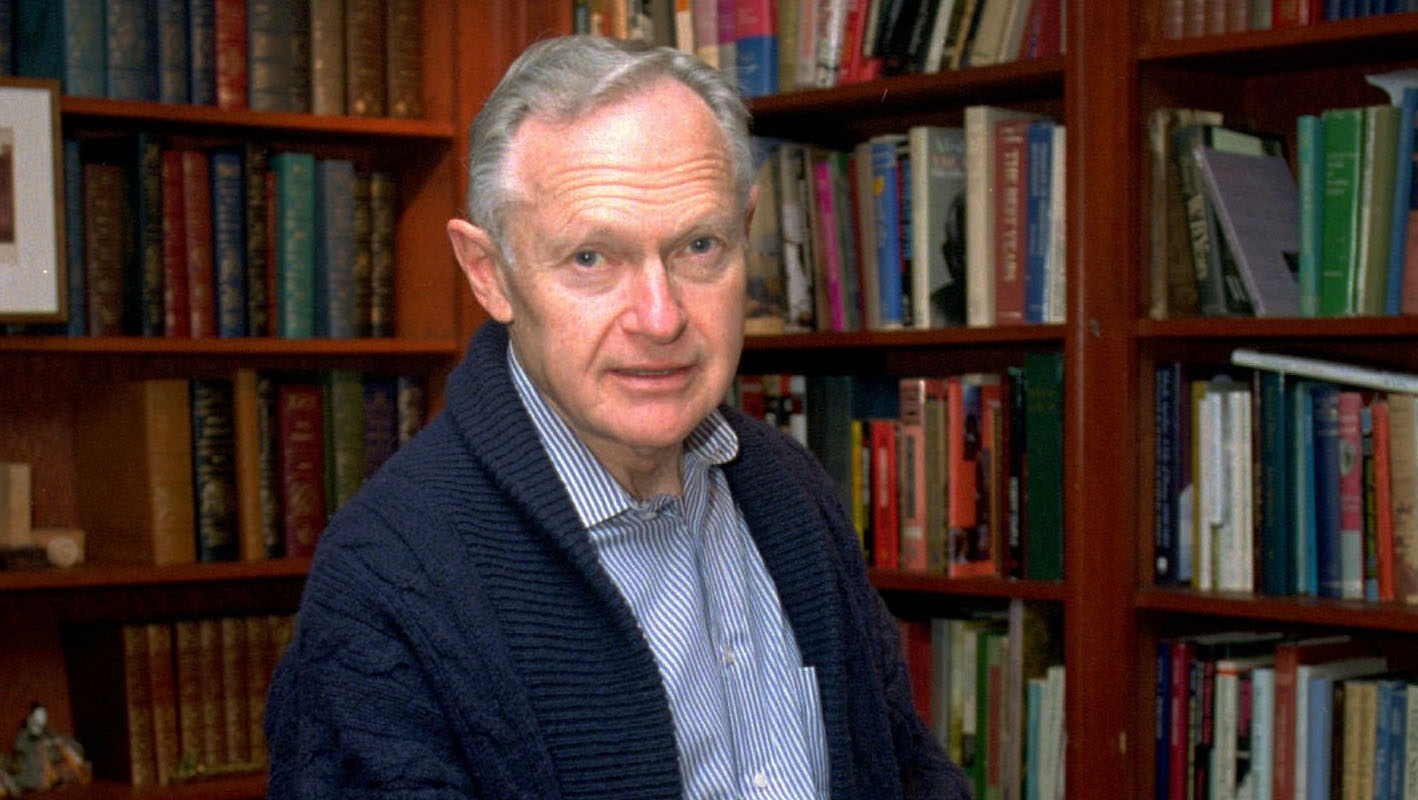 HAMDEN, Conn. - Dr. Sherwin Nuland, a medical ethicist who opposed assisted suicide and wrote an award-winning book about death called "How We Die," has died at age 83.

He died of prostate cancer on Monday at his home in Hamden, said his daughter Amelia Nuland, who recalled how he told her he wasn't ready for death because he loved life.

"He told me, 'I'm not scared of dying, but I've built such a beautiful life, and I'm not ready to leave it,'" she said Tuesday.

Sherwin Nuland was born in New York and taught medical ethics at Yale University in New Haven. He was critical of the medical profession's obsession with prolonging life when common sense would dictate further treatment is futile. He wrote nature "will always win in the end, as it must if our species is to survive."

"The necessity of nature's final victory was accepted in generations before our own," he wrote. "Doctors were far more willing to recognize the signs of defeat and far less arrogant about denying them."

"How We Die: Reflections on Life's Final Chapter" was published in 1994 and won a National Book Award for nonfiction, beating out a book about Supreme Court Justice Clarence Thomas and three other finalists. In it Nuland describes how life is lost to diseases and old age. It helped foster national debate over end-of-life decisions and doctor-assisted suicide, which he called "the exact opposite direction in which we ought to go."

He said that when he was a boy death was a natural phenomenon, accepted when certain signs and symptoms showed it was near.

"Now when the same signs appear, it's a signal to operate one more time, to put in yet another tube, put in a fourth pacemaker after the third failed, to start a new course of chemotherapy, send the patient down for another CAT-scan," he said.

Nuland's book, a best-seller in dozens of countries, contains a passionate plea to his colleagues in the medical profession to recognize when to let go and allow their patients to die in peace and dignity, surrounded by friends and relatives, not by strangers and the beeping monitors and hissing respirators of an intensive-care unit. Families are urged to learn enough about the illnesses afflicting their loved ones to sense when further treatment will be fruitless.

Nuland, a surgeon, said in a 1996 interview he hoped that when his time came he would go gently "without suffering and surrounded by loved ones." He said then, when he was 65, that if his death certificate were to read, "Died of Old Age," he thought that "would be very nice."

His daughter said he and his family had talked all the time about his illness and his impending death. She said there were times when he was "very much at peace" and occasional times toward the end when he seemed scared and sad.

"He wasn't scared of death itself, but he loved everything about his world and the people in his world and life and life," she said. "And he didn't want to leave."