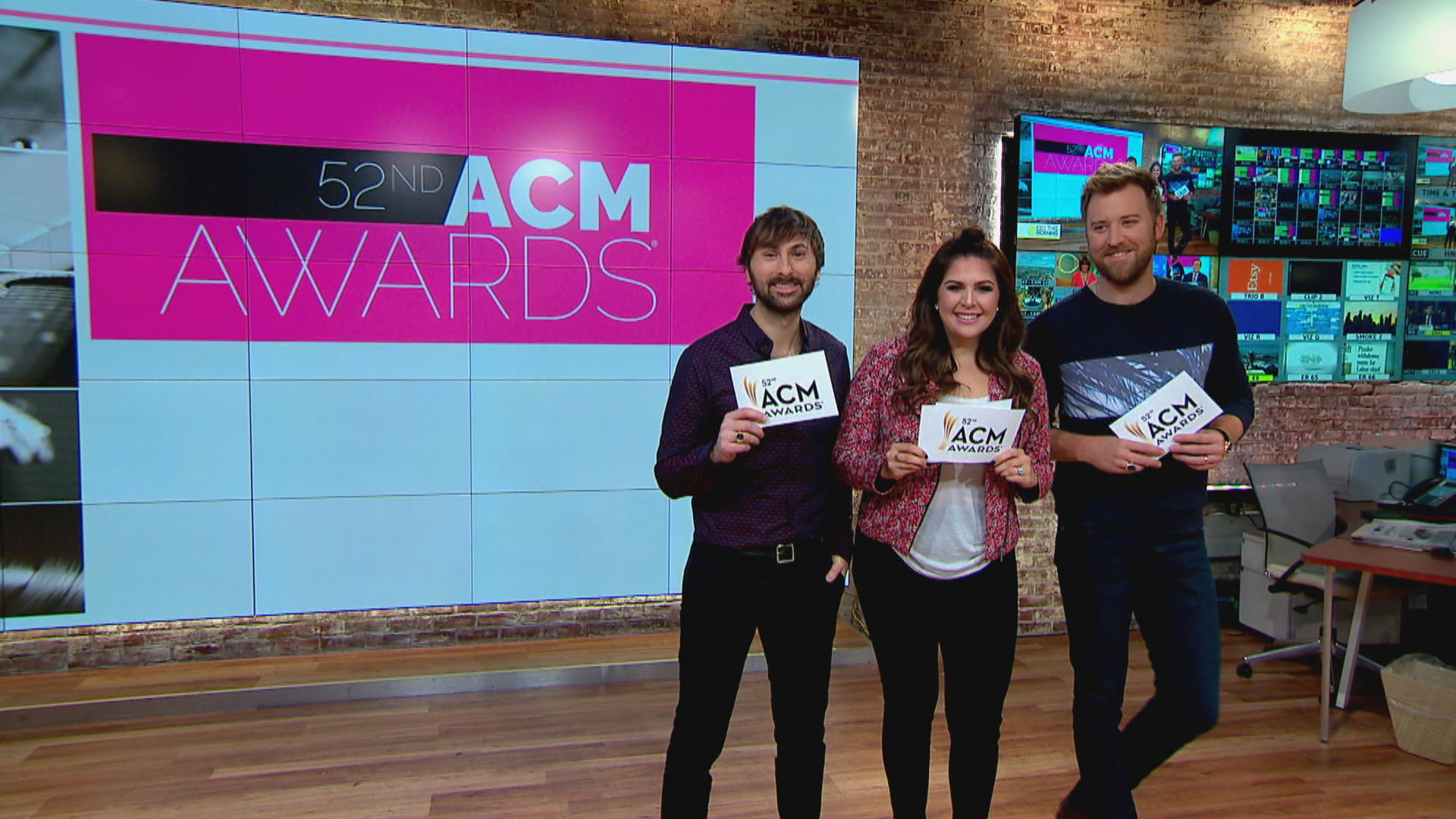 The 52nd Academy of Country Music Awards will be held this Sunday. Here’s how you can watch the show live online or on TV.

If you want to watch online, you can stream the show live on CBS All Access -- you can try it for free for one week if you don’t already have an account.