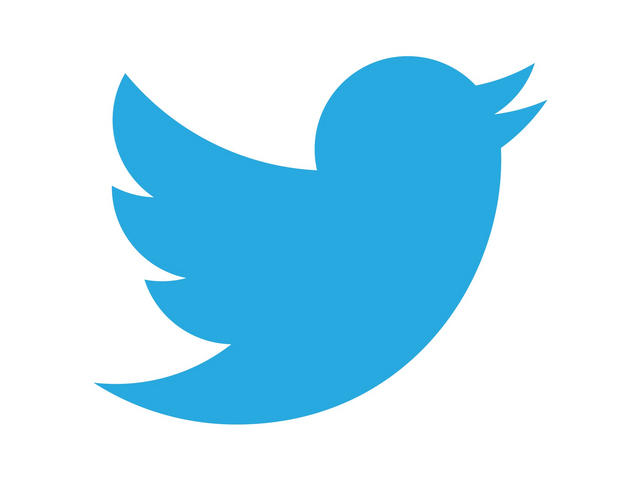 (MoneyWatch) Job-hunters will try anything, including Twitter. But despite the odd success story of someone using the micro-blogging site to find work, for many people it still seems like a strange and unintuitive approach. After all, how to write something no longer than 140 characters that makes someone want to hire you? That is far more restrictive than the one-page resume (which isn't even a real restriction).

Yet Tom Gimbel, CEO of recruiting and staffing firm LaSalle Network, said Twitter is one of the tools that managers use to evaluate not only what a job candidate has to offer, but also the person's professionalism. Which means that you need to think before you start your Twitter account or, if you already have a feed, tweet (or get a new one if it's already too late on your present account.)

"Make your name the Twitter handle, choose an appropriate picture,and in the description area explain why you match the type of position you're seeking," Gimbel said. "This can be general and not tailored to any specific position that can generate interest from other companies."

In other words, you aren't tailoring your Twitter account for each job, but instead presenting it as a general overview of who you are. Gimbel said you can write personal tweets, but advised against making  your messages too personal -- no one wants to hear the messy details of your break-up or the even messier details of your sick cat. Gimbel suggests tweeting about things like sports you're involved in, which can show that you're a dedicated and motivated person.

A very important thing to do with your Twitter account is to follow the companies you are interested in applying for. This is not only good if the hiring manager decides to look at your Twitter account, but it's a great tool for learning about the company. If you can tailor your cover letter based on things you've learned about the company through Twitter, it will help you demonstrate that you not only understand the business side of things, but also the culture of the company. And culture matters.

What about using Twitter to directly contact a hiring manager? Gimbel points out that sending a direct message requires that the manager "follow you" on Twitter. But if he is, treat the direct message like you would an elevator pitch. "it's not every word that counts, but every character, so be smart with what you choose to make it stand out in a sea of tweets."

And while it's easy to tweet, tweet, tweet away, remember that sending someone a message is like leaving a voice mail in the old days. You wouldn't call a hiring manager you didn't know every day and leave a message, so don't bombard today's hiring managers with tweets and direct messages. They'll find it just as annoying as the multiple voicemails.

Also don't start tweeting to the company or hiring manager until you are up to par. For instance, are you involved in relevant conversations? Are you retweeting interesting industry information? How does your personality come off? Just as you wouldn't show up for a job interview in your pajamas, you wouldn't tweet to a hiring manager until your profile and account is "fully dressed."

It goes without saying that you shouldn't use Twitter as your only job-search strategy. No company uses only Twitter for their hiring. LinkedIn is still the dominate force in social media hiring. But in some areas Twitter is quite helpful. Gimbel noted that it isn't so much the company that's important, but the position.

"The positions where Twitter is more relevant in the hiring process are for entry-to-mid-level positions that are remote, both national and global, in ecommerce, brand managers of marketing, computer coders, data architects and so forth," he said. "Where it's not so prevalent is in the mainstream positions, including sales, accounting, finance, call center representatives and human resources."

Above all, Gimbel warns, don't be too pushy and don't tweet just to tweet. Make all your twitter interactions intelligent ones and it just may help you land that job.