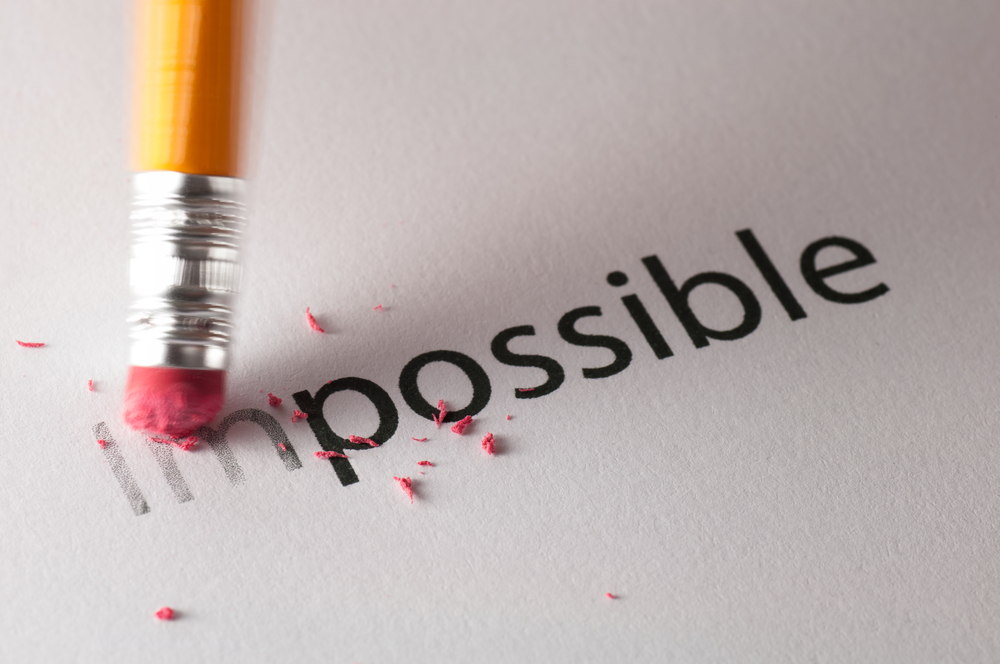 (MoneyWatch) When can college students qualify for financial aid on their own?

This is a question that I have heard a lot from parents, who wonder if their children would qualify for need-based aid if it was strictly based on their modest earnings and savings. Some people also wonder if their children will qualify for financial aid if they no longer live in their homes and don't depend on mom and dad financially. In hopes of generating more financial aid as independents, some students will move out of their parents' home and start supporting themselves. Their parents stop claiming them on their tax returns.

But does that strategy work?

Before I answer that, here is an email from a young woman who would like to declare herself independent for financial aid purposes because her only living parent refuses to sign the Free Application for Federal Student Aid, the form that all students have to complete to get financial assistance. Her plight, which I share below, is all too common.

I wish there was a way for me to afford college myself. I can barely keep a roof over my head. Trying to pay to have an education is out of the question for me. My mother died three years ago, and my father refuses to help me fill out a FAFSA because he never wanted me. So I am forced to wait until I am 24 or find someone to marry me for independence.

Tell me how that's right? All I want to do is go to school.

It's heartbreaking to hear stories like this. The good news is that although the federal rules about who qualifies for federal aid as an independent student are quite rigid, this woman has a chance of sidestepping them. She could appeal to a college and ask for a professional judgment from the institution's financial aid administrator. The administrator has the power to override a student's dependency status for a compelling reason.

And what about the parents who move their children into apartments and stop assisting them -- can that work, too?

No way. Colleges are not going to sign off on that. They will regard that strategy as simply a way of trying to game the system. The child would be considered dependent even if the parents don't support him.

How to qualify as an independent student

To qualify as an independent student, you must be able to answer yes to one of the following questions:

4. Are you currently serving on active duty in the U.S. Armed Forces for purposes other than training?

7. Do you have dependents (other than your children or spouse) who live with you and who receive more than half of their support from you, now and through June 30, 2014?

8. At any time since you turned age 13, were both your parents deceased, were you in foster care or were you a dependent or ward of the court?

9. Are you, or were you an emancipated minor as determined by a court in your state of legal residence?

10. Are you, or were you in legal guardianship as determined by a court in your state of legal residence?

If you responded yes to any of these questions, be prepared to document your answers. 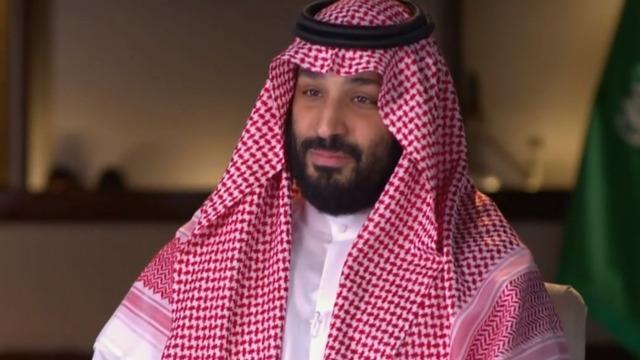 U.S. report on Khashoggi death to be released

A declassified U.S. intelligence report that could be released Thursday is expected to detail the Saudi crown prince's involvement in the 2018 murder of journalist Jamal Khashoggi at the Saudi consulate in Istanbul. This comes as U.S. relations with the kingdom have hit a new low. Weijia Jiang reports.