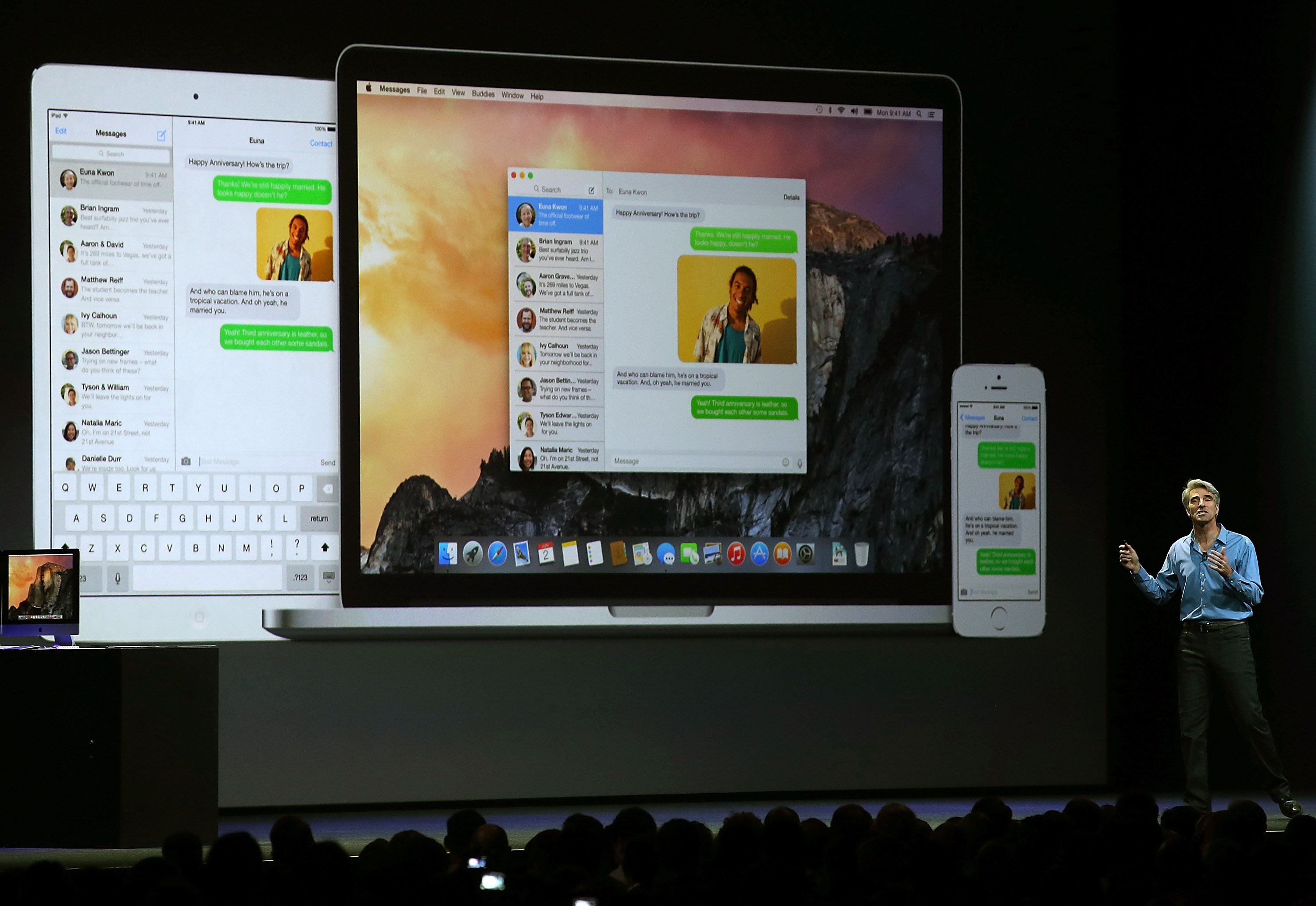 Apple is launching the new versions of its mobile and desktop operating systems in the fall, but intrepid users can get their hands on iOS9 and OS X El Capitan today by enrolling in the company's public beta.

You could wait a couple months for the market-ready versions to come out. Or you could be part of the beta program and help Apple put on the finishing touches by testing it out and sending in your feedback. If you're eager to take the plunge (and deal with bugs), CNET's Jason Cipriani explains how to do it:

First things first: Yes, Apple has released iOS 9 as a public beta, but that doesn't mean it's ready for everyday use. In fact, I'd suggest you stay away if you don't like troubleshooting issues. And even after you've attempted to fix the issue, there are times when you simply have to live with an app not working or a feature you used to rely on crashing your device. It's a beta for a reason.

OK, with that out of the way, you want to test out Apple's latest and greatest mobile operating system? Good. The more the merrier, as they say.

When you encounter an issue, and you will, report it to Apple. The entire goal of putting iOS 9 on as many devices before official launch is to iron out issues, and if you don't report it, who will? You'll find a new Feedback Assistant app on your iOS device to accommodate the process.

Also, please keep in mind when a third-party app like Twitter or Facebook is misbehaving on beta software, it's not the developers' fault. Reach out and let them know about the issue, but shy away from 1-star reviews in the App Store. It's the right thing to do.

This article was originally published on CNET.com with the headline "How to install the iOS9 public beta."