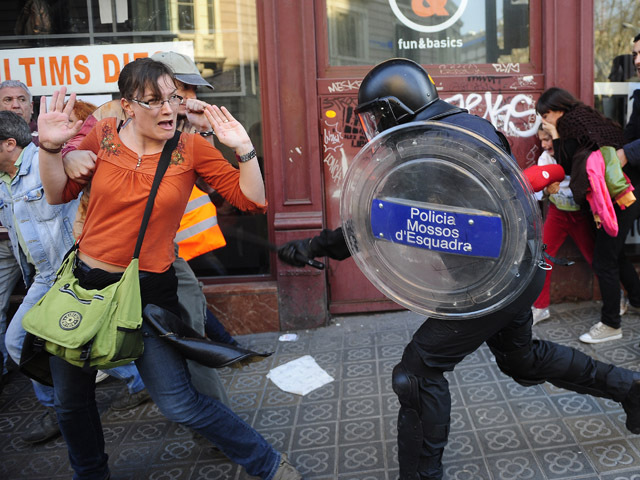 (MoneyWatch) Do sharp reductions of deficits and government debts cause economic problems? Given that many countries will eventually have to reduce their public debts, this question is at the forefront of the current policy debate. Indeed, a debate rages as to whether austerity in Europe is helping or deepening the economic crisis there. A recent research paper by the National Bureau of Economic Research shows that spending cuts have been far better received by world economies than raising taxes.

The authors based their study on fiscal consolidation plans (tax increases and spending cuts) announced (and then implemented or revised) by 17 developed countries over a quarter century (1980-2005), looking at those designed to reduce a budget deficit and to put the public debt on a sustainable path.

The authors concluded that how the economy responds to fiscal contraction depends crucially on how the consolidation occurs. The following is a summary of their findings:

The authors attempted to explain the outcomes. Some explanations could be the include "standard" ones, such as the distortionary supply-side effects of taxation, and wealth effects associated with expectations of lower taxes in the future thanks to spending cuts. Prior research has shown that the spending cuts that have been especially favorable to growth are those that have been accompanied by supply-side reforms, goods and labor market liberation, and wage moderation. These accompanying reforms may signal a "change of regime" toward a more market friendly policy stance, less taxation, liberalizations, and so on. They also found that the most favorable outcomes are those in which current spending, rather than public investment, is reduced.

The authors add that confidence could also play a role on investment (and perhaps on consumption as well). Consider an investor unsure about future tax rates. The announcement of a permanent spending cut could eliminate such uncertainty and lead to an increase in investment. Of course it matters whether the spending cuts are perceived as permanent or transitory. In particular, wealth effects will be larger for permanent spending cuts, and the elimination of uncertainty regarding fiscal sustainabilty is also relevant. On the contrary, stop-and-go policies may increase rather than decrease uncertainty.