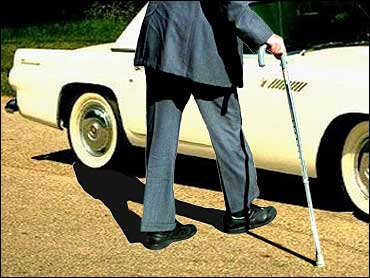 After an 84-year-old driver plowed through an elementary school lunchroom this week, killing an 8-year-old boy, his mother pressed lawmakers to bar the elderly from getting behind the wheel.

"We very much support a mandatory limit on the driving age for seniors," Amanda Wesling wrote in a missive directed at driver Grace Keim, who authorities say was en route to a driving class at a senior citizen's center Monday when she struck and killed 8-year-old Ryan Wesling.

The grieving mother's plea raises new questions about how old is too old to drive, an issue states continue to grapple with in the wake of similar tragedies in recent years.

Driver's licenses are issued at the state level, with each state having its own rules. While many states have enacted or are considering tougher testing for older drivers, they are weighing those changes against the rights of millions of older people to have the independence a license allows.

Among the incidents prompting calls for change: