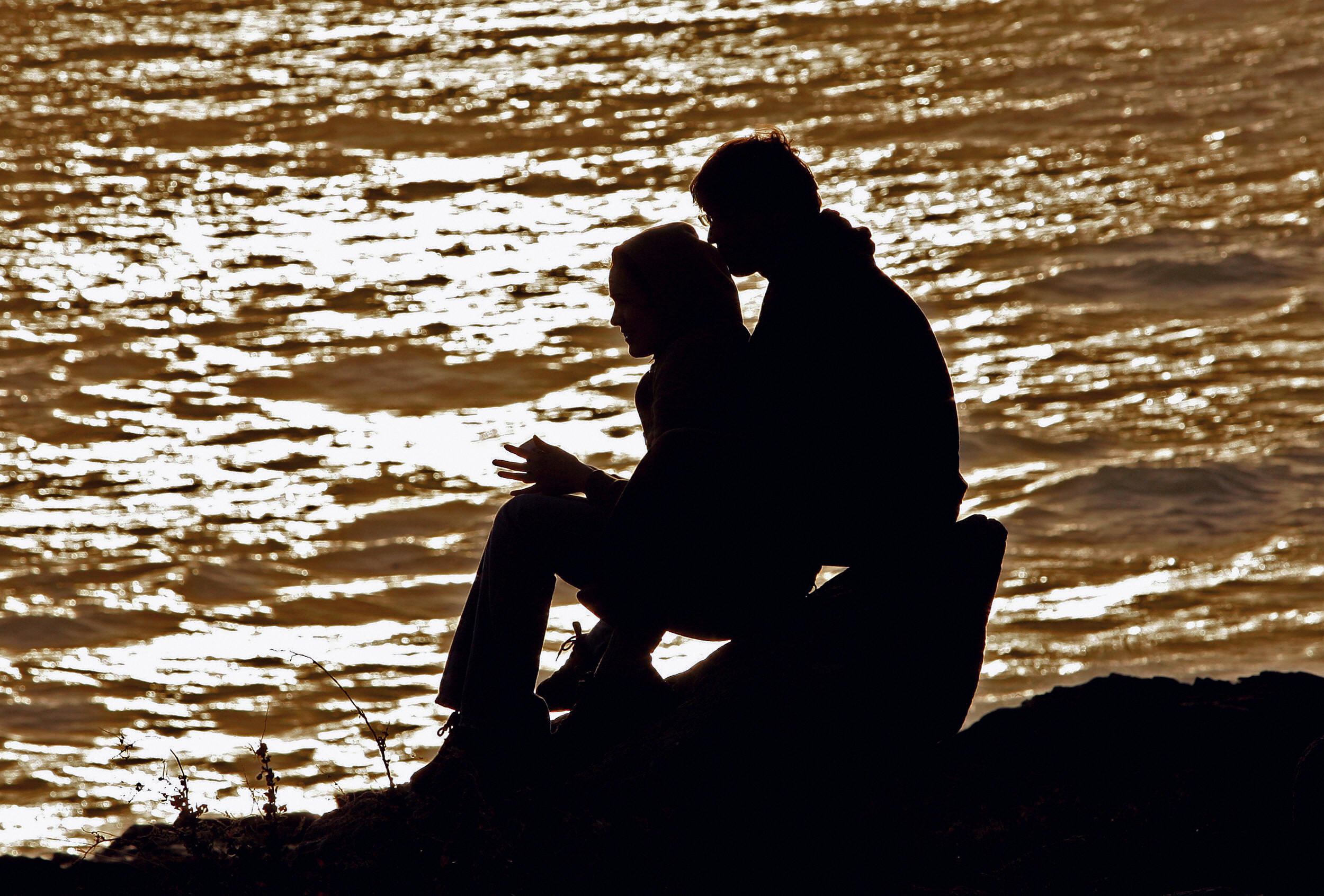 The finding is significant as addiction researchers continue their search for effective prevention strategies and treatments for alcohol addiction, which some liken to the search for the Holy Grail.

Previous studies suggested that marriage may reduce the risk for alcohol problems, so scientists from Virginia Commonwealth University School of Medicine wanted to get a better handle on just how protective it is, and if the protective effect is different for men and women.

Dr. Kenneth Kendler, a professor of psychiatry and human and molecular genetics at Virginia Commonwealth University School of Medicine, and colleagues analyzed data collected from millions of Swedish residents born between 1960 and 1990.

"We defined a large group of people -- over 3 million people -- who had no prior problems with alcohol and weren't married and we watched when a person changed from single to married and their subsequent risk for alcohol problems," he said.

"For males, getting married reduced the risk for alcohol use disorder by 60 percent, and for females, it was over 70 percent," Kendler told CBS News. "And people who benefit the most are those with a high genetic predisposition."

Marrying someone with no history of alcohol use disorder is linked with a large reduction in the risk for alcohol problems, said the author, whose study appears in the American Psychiatric Association's American Journal of Psychiatry.

What's the secret sauce in marriage?

Rosenthal, who is the medical director of addiction psychiatry for Mount Sinai Behavioral Health System, told CBS News, "This study is a wonderful demonstration of something called the gene environment interaction." He said it happens when an inherited risk can be altered by the environment. In this case: marriage.

"It's due to the spouse intervention," said Rosenthal -- the impact of a partner modeling behavior for their high-risk spouse and offering feedback about drinking.

The findings are "fascinating" and "profound," said Rosenthal, and lay the foundation for more detailed research looking at how marriage affects alcohol use, including possible future prevention and treatment strategies.