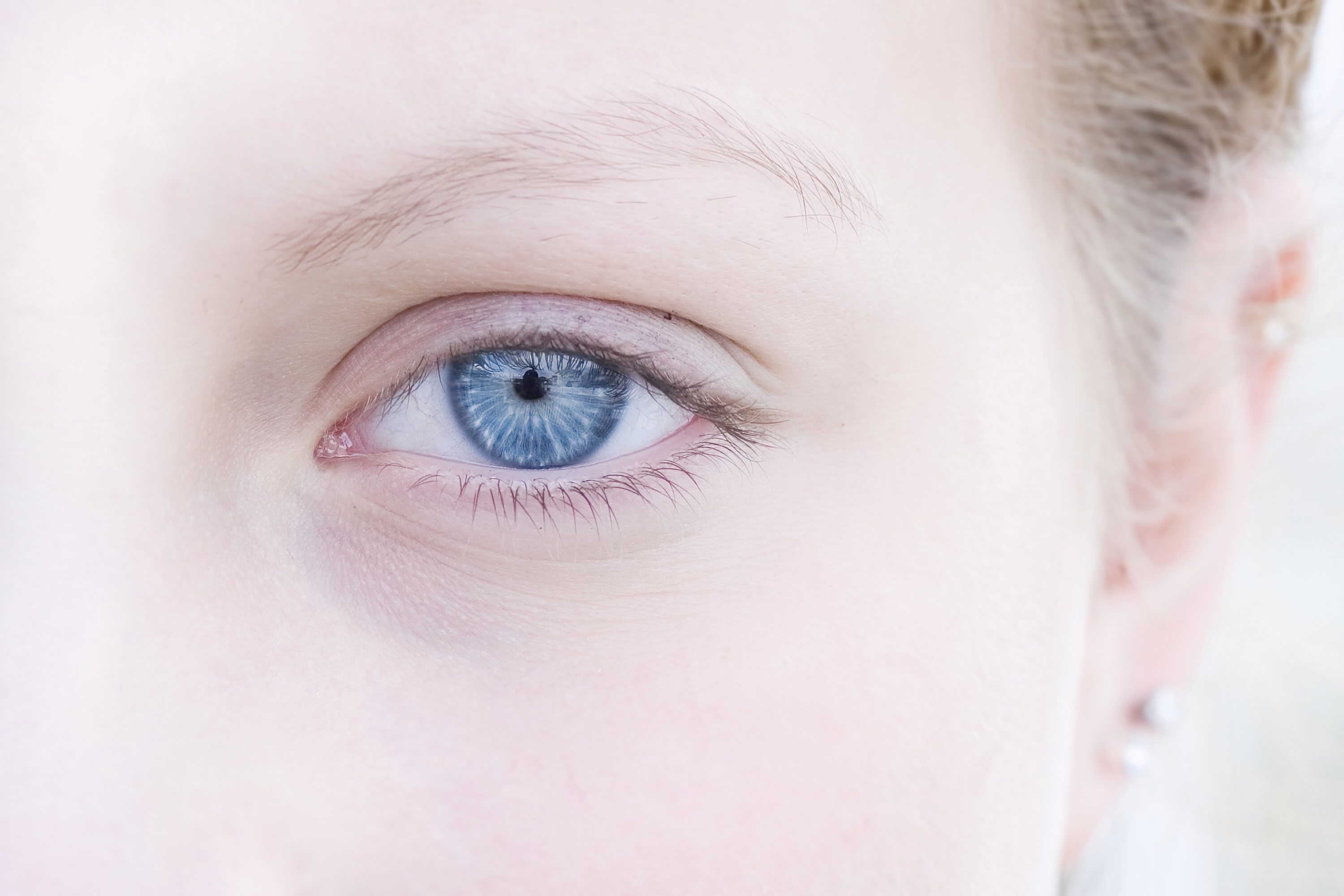 People with blue eyes may be more likely to become alcoholics, a new study suggests.

Genetic researchers at the University of Vermont said their findings could help doctors learn more about the roots of alcoholism, as well as other psychiatric disorders.

Study co-author Dawei Li, an assistant professor of microbiology and molecular genetics, has worked with other scientists for years to build a genetic database of more than 10,000 people. Most of those in the database are black or European Americans. All are affected by at least one mental illness, but many have multiple disorders, including depression, schizophrenia and bipolar disorder, along with alcohol or drug dependence.

"These are complex disorders," Li said in a university news release. "There are many genes, and there are many environmental triggers."

Using the database, the researchers identified over 1,200 people with European ancestry who suffered from alcohol dependence. Once the team recognized an eye color connection, they reanalyzed their data three times, comparing the participants' age, gender and differences in backgrounds and locations.

The researchers found that European Americans with light-colored eyes had a higher rate of alcohol dependence than those with dark brown eyes. But blue eyes were most strongly linked to this condition, the study published in the July issue of the American Journal of Medical Genetics: Neuropsychiatric Genetics (Part B) revealed.

As it turns out, the genetic components that determine eye color line up along genes related to excessive alcohol use, the study authors explained.

"This suggests an intriguing possibility that eye color can be useful in the clinic for alcohol dependence diagnosis," study co-author Arvis Sulovari, a doctoral student in cellular, molecular and biological sciences at the university, said in the news release.

The researchers noted more study is needed to understand why light-colored eyes, particularly blue ones, are associated with a greater incidence of alcoholism. But the study did not prove a cause-and-effect link between eye color and alcoholism risk.