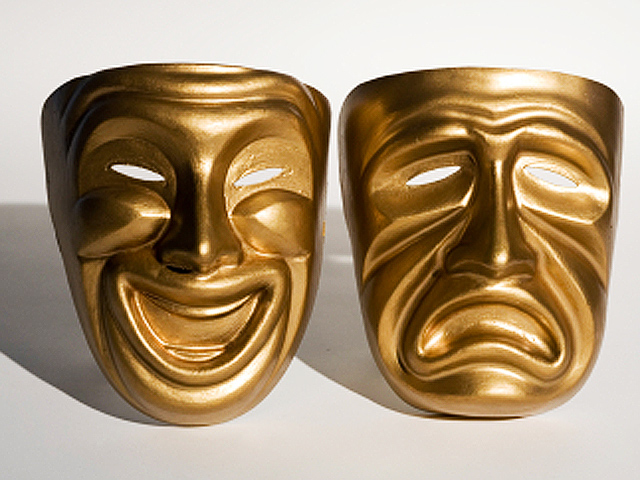 (MoneyWatch) Many studies have documented long-term historical phenomena in securities markets that contradict the efficient market hypothesis and can't be captured plausibly in models based on perfect investor rationality.

Recently, there have been several papers focusing on what is called "investor sentiment" -- the propensity of individuals to trade on "noise" and emotions rather than facts. Sentiment causes investors to have beliefs about future cash flows and investment risks that aren't justified. Two researchers, Malcolm Baker and Jeffrey Wurgler, have constructed an investor sentiment index based on the six measures:

The authors of a October 2011 study were the first to investigate the effect of global and local components of investor sentiment on major stock markets. The researchers -- Malcolm Baker of Harvard University, Jeffrey Wurgler of New York University, and Yu Yuan of the University of Pennsylvania -- looked at sentiment both at the level of the country average and the time series of the cross-section of stock returns. They also studied whether sentiment spreads across markets. The study covered the period from 1980 through 2005 and stock markets in six countries: Canada, France, Germany, Japan, the U.K., and the U.S. They also compiled a global sentiment index, the first of its kind. The following is a summary of their findings:

The authors concluded: "Global sentiment is a statistically and economically significant contrarian predictor of market returns. Both global and local components of sentiment help to predict the time series of the cross-section; namely, they predict the returns on high sentiment-beta portfolios such as those including high volatility stocks or stocks of small, distressed, and growth companies."

These findings help explain the poor performance of individual investors who, on average, are noise chasers. Following the crowd, like sheep to the slaughter, they tend to rush into whatever is the latest new, new thing, be it the "-tronic" era of the 60s, the "nifty-fifty" era of the 70s, the biotech era of the 80s, or the dot-com era of the 90s, driving prices to levels that predict low future returns.

This decade, social media companies are the latest fixation for many investors. The winning strategy is to have a well-developed plan and to stick to it, not allowing investor sentiment to influence your investment decisions.