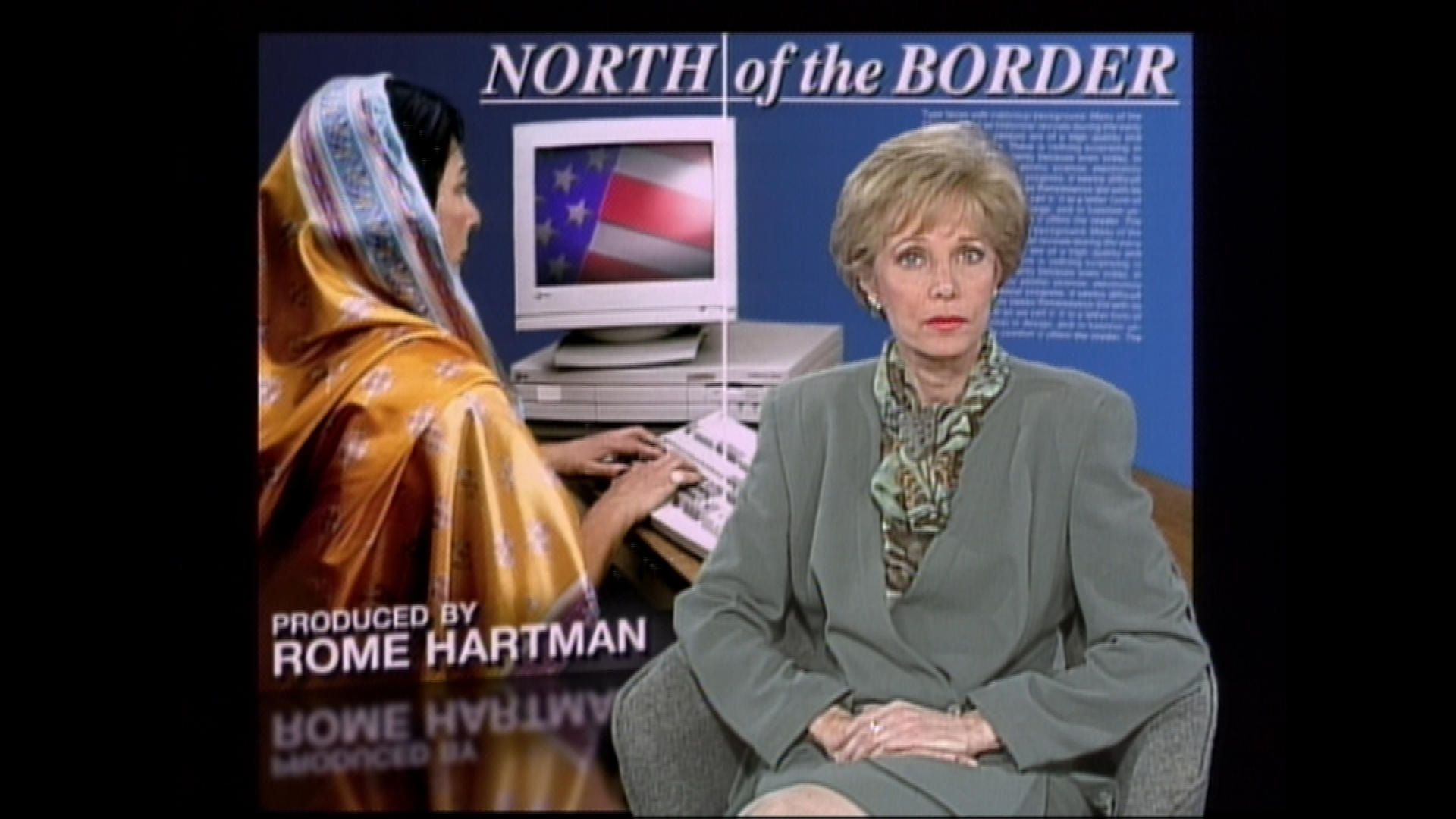 In the 1980s, Bruce Morrison saw problems with temporary visas for workers. At the time, he was a Democratic Congressman from Connecticut, and he felt that visas granted under the H1 program — which was created in 1952 — were handed out too liberally. The program allowed entry for too many people who weren't vital to the U.S. economy, he argued.

In response, Morrison helped write the Immigration Act of 1990, which created the H-1B program. "The intent was clamp down on abuse and open the doors to truly exceptional people through a system when they become Americans," Morrison tells 60 Minutes. "And prevent the kind of abuse of the temporary visa system that existed before."

But this week on 60 Minutes, correspondent Bill Whitaker reports that the H-1B visa program has since been seriously abused, allowing companies to fire American workers and to bring in cheap foreign labor.

"I'm outraged," Morrison tells Whitaker on the broadcast, excerpted in the clip above. "The H-1B has been hijacked as the main highway to bring people from abroad and displace Americans."

Today, Morrison is a legislative advocate for the Institute of Electrical and Electronics Engineers-U.S.A., a professional group. He believes the problems stem from a change made in a 1998 amendment to the law, after he left Congress. The amendment allows companies that rely on H-1B workers to ignore requirements about protecting American jobs as long as they pay the foreign workers at least $60,000 a year. That's now a paltry salary in the tech industry, making it easy to push out American workers in favor of foreigners who can be hired for much cheaper.

"It's really a travesty that should never have been allowed to happen," Morrison says.

But 60 Minutes isn't new to this story. Problems have plagued the H-1B program since its inception, and 60 Minutes has been reporting on those problems since 1993.

In 1993, 60 Minutes reported on computer companies that were firing Americans in order to bring in foreigners making a substantially lower salary. They were doing so, in part, because of the H-1B visa, which correspondent Lesley Stahl described then as "a huge loophole in the immigration law."

"These are basically run-of-the-mill people with a degree and some skills, and it seems to me that it is important that we distinguish between people who are truly skilled—who have unique, specialized skills—and people who simply provide labor," Papademetriou told Stahl.

While the law required that foreign workers be paid the prevailing wage—what an American would make for the same job—Stahl reported it was often completely ignored and never enforced.

According to the report, suppliers of foreign labor, commonly called "body shops," lied when filling out visa forms, and the Labor Department merely checked that the forms were completed. What's more, many of the outsourcing firms and their employees weren't paying state or federal income taxes, Social Security, or unemployment taxes. Companies like Hewlett-Packard, Stahl reported, had a built-in system of deniability, placing all responsibility on the body shops who technically employed the foreign workers.

To Papademetriou, the impact of the visa program was clear.

"It's stacking things against the Americans."

The video in the top box above was originally published on March 19, 2017.