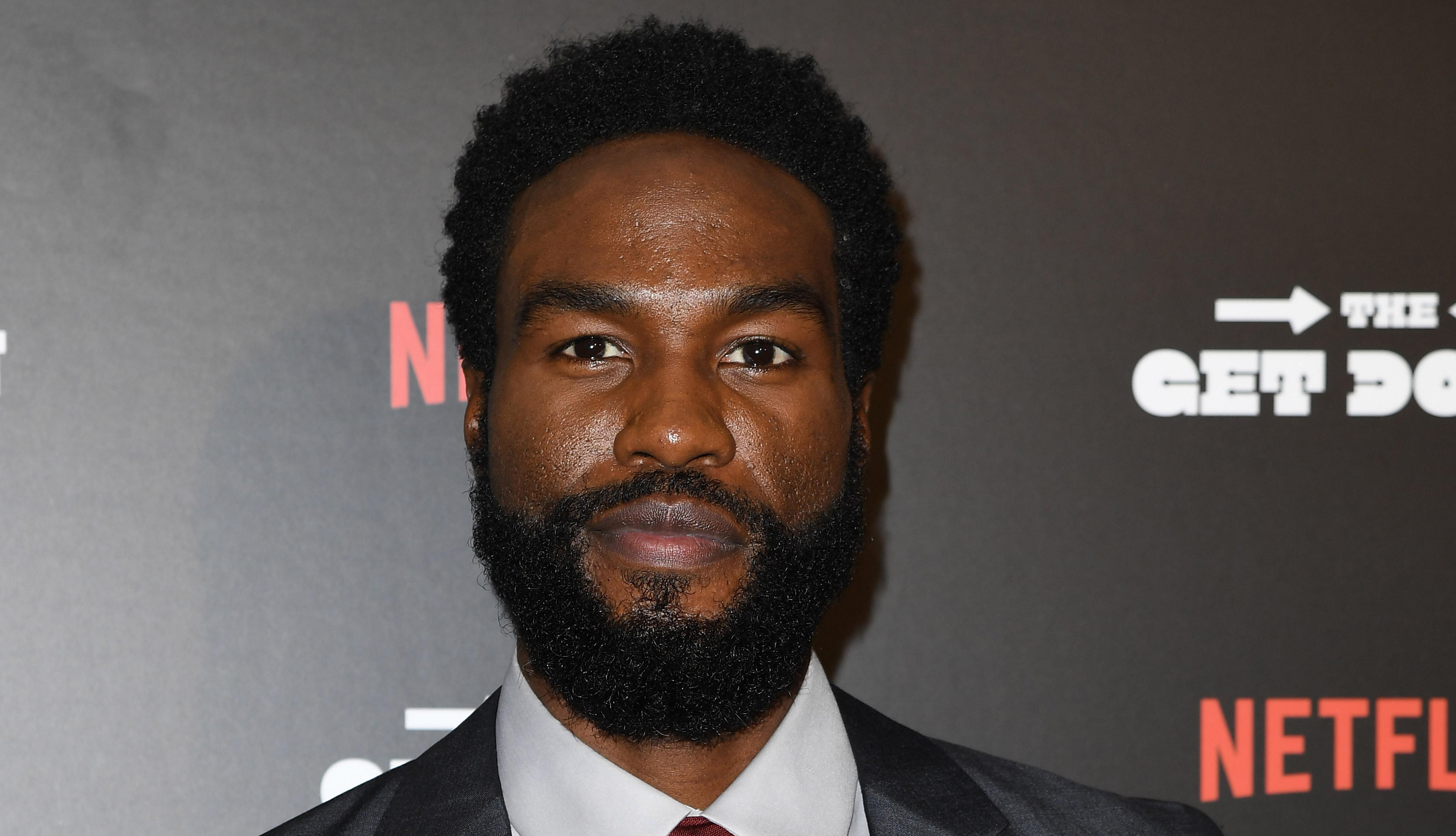 Actor Yahya Abdul-Mateen II never had Hollywood dreams as a kid. In fact, the rising star, who plays sleazy kingpin and club owner Cadillac in new Netflix show “The Get Down,” always wanted to be an architect.

He only had his first foray into acting in college, what he was studying architecture at UC Berkeley.

Abdul-Mateen said he “kind of fell in love with acting” after the class, but not enough to pursue it at the time. He ended up working as a city planner in San Francisco after he graduated.

It was only when he was laid off from his planning job that Abdul-Mateen had a flashback to his acting class.

“I remembered that acting thing I had a really fun time with when I took the class and I said ‘Okay, I’m going to go try that for a little bit,’” he said.

Abdul-Mateen, who is also in next year’s movie “Baywatch” with Dwayne “The Rock” Johnson, said he would give acting three years to see if he could get somewhere as an actor.

“Fourteen months later, I got into Yale Drama, NYU, and ART at Harvard,” he explained. Abdul-Mateen chose Yale.

The hits just kept coming for Abdul-Mateen, who booked “The Get Down” before he even graduated from Yale after an agent saw him in his school’s production of “The Winter’s Tale.” She suggested

Now, Abdul-Mateen is on the cusp of fame. “The Get Down,” created by Baz Lurhmann of “Romeo and Juliet” and “Moulin Rouge,” also stars Jaden Smith and Jimmy Smits. The series has received high praise from critics and is one of Netflix’s biggest budget shows.

The learning curve has been steep, especially since Abdul-Mateen had to spend as long as seven hours a day learning how to dance disco for the ’70s era show, which centers on the birth of hip-hop. But the actor is not complaining.

“I’m so thankful every day,” he said. “I got off to a really fast start ... I kind of just skyrocketed out of graduate school.”

It seems like “that acting thing” is working out just fine.

“The Getdown” is available now on Netflix.