(MoneyWatch). Is Facebook (FB) committing another gaffe? The company is drawing criticism for its plan to allow businesses, along with total strangers, to pay to send messages to users of the social network, even if there is no existing relationship between the parties.

Following the recent squawk about Facebook subsidiary Instagram moving put users and their photos into ads, this might seem like simply another mistake by a company that has made a series of well-publicized goofs. In fact, however, this latest move is a direct response to the company's central challenge now that is a public company -- prove that it can grow.

Since its May 18 IPO, Facebook has faced mounting pressure from investors, who understandably want to see faster revenue growth to justify the prices they paid for stock. And what drove up those prices were the desires of those same investors to own a piece of the company.

Facebook's push to get people to share more, to get more images in front of more people. is all about making itself an efficient advertising platform that companies will pay to use. But not all ads on the service work. Some companies -- notably General Motors (GM) -- have given up on the platform.

That doesn't necessarily spell Facebook's doom, of course. Some Internet experts, such as Andrew Lipsman of influential Web metrics company comScore, think that everyone is still trying to discover what forms of advertising and marketing will work on the site.

But Wall Street has little patience. Facebook debuted as a public company with a market capitalization of roughly $104 billion, only for its stock price to nosedive in the face of concerns about revenue growth. Although Facebook shares have risen in recent months, they remain more than 30 percent off from their initial offering price.

It is likely that large shareholders and insiders are putting pressure on the company to do whatever it can to pump up revenue. The danger is that Facebook management might take steps that please advertisers in the short run while alienating users.

Facebook is a business that could take years to mature and hit its stride. Pushing could take a toll on its potential, with consumers a notoriously fickle lot. 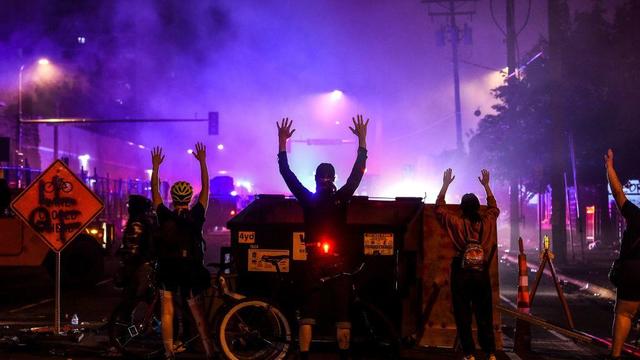 Protests have surged across the country in the days following George Floyd's death. Many demonstrations have been marked by clashes with police. 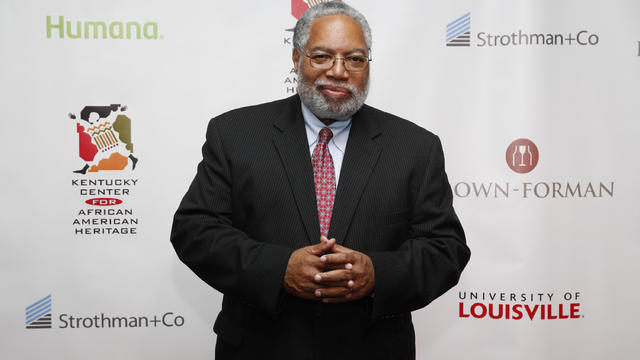 Smithsonian Secretary: protests need to be a "tipping point"

Bunch, the first African American to serve as secretary of the Smithsonian Institution, discusses what it will take for the U.S. to combat racism going forward. 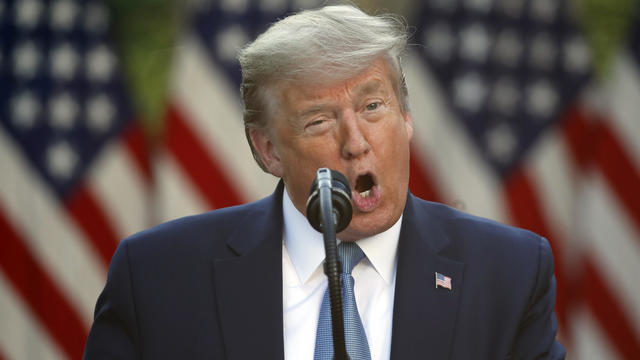 Watch live: Trump to give statement amid nationwide protests

Trump is expected to announce the call-up of active-duty military personnel to Washington D.C., where there have been protests for several days. 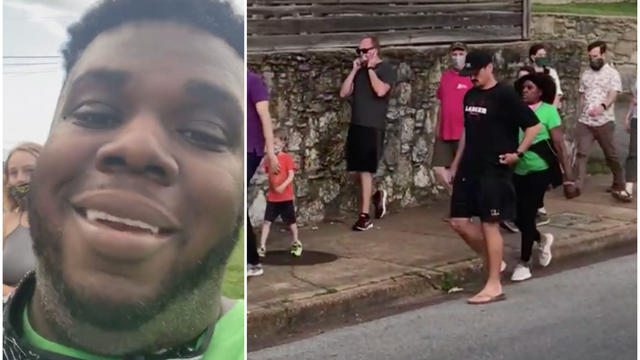 Neighbors join man afraid to walk alone near his own home

"The fear of not returning home to my family alive kept me on my front porch," Shawn Dromgoole said. 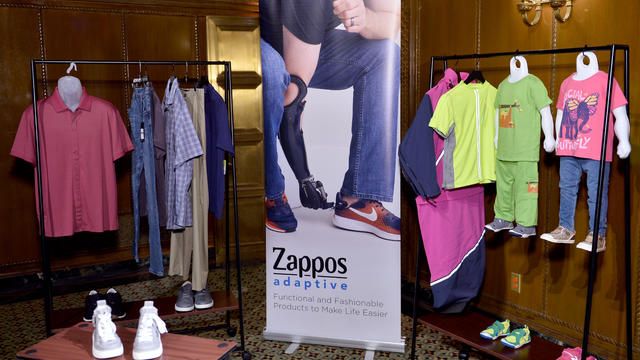