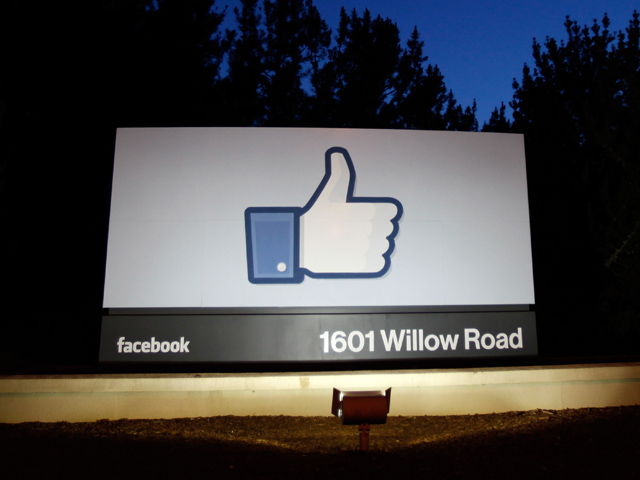 Adjusted earnings per share came in at 12 cents in the third quarter ended September 30, a penny higher than analysts were expecting. Revenue rose more than 32 percent from the year-ago quarter, to $1.26 billion. That was also a bit higher than the Street's estimates.

Facebook's stock, which has been trading around $19 a share -- half of its May IPO price of $38 a share -- closed up slightly today at $19.42. Shares jumped more than 7 percent in after-hours trading.

In a statement, CEO Mark Zuckerberg cut right to the issue on Wall Street's mind: Mobile.

As proud as I am that a billion people use Facebook each month, I'm also really happy that over 600 million people now share and connect on Facebook every month using mobile devices," said Mark Zuckerberg, Facebook founder and CEO. "People who use our mobile products are more engaged, and we believe we can increase engagement even further as we continue to introduce new products and improve our platform. At the same time, we are deeply integrating monetization into our product teams in order to build a stronger, more valuable company.

The company will hold a conference call at 2 pm, and analysts will want Zuckerberg and his team to reveal more about the effectiveness of its ads. Even as Facebook is taking steps into new areas -- such as Facebook Gifts and Facebook Offers -- Facebook is for now almost entirely an ad business. There are high expectations from Facebook Exchange, which lets advertisers better target users on Facebook by tracking what else they do across the Web.

Revenue from advertising was $1.09 billion for the quarter and made up 86 percent of the company's total sales. Payments and other fees -- that's largely money from people playing Zynga (ZNGA) games -- made up the rest.

Here are some highlights from the quarter:

This post by Paul Sloan originally appeared on CNET.