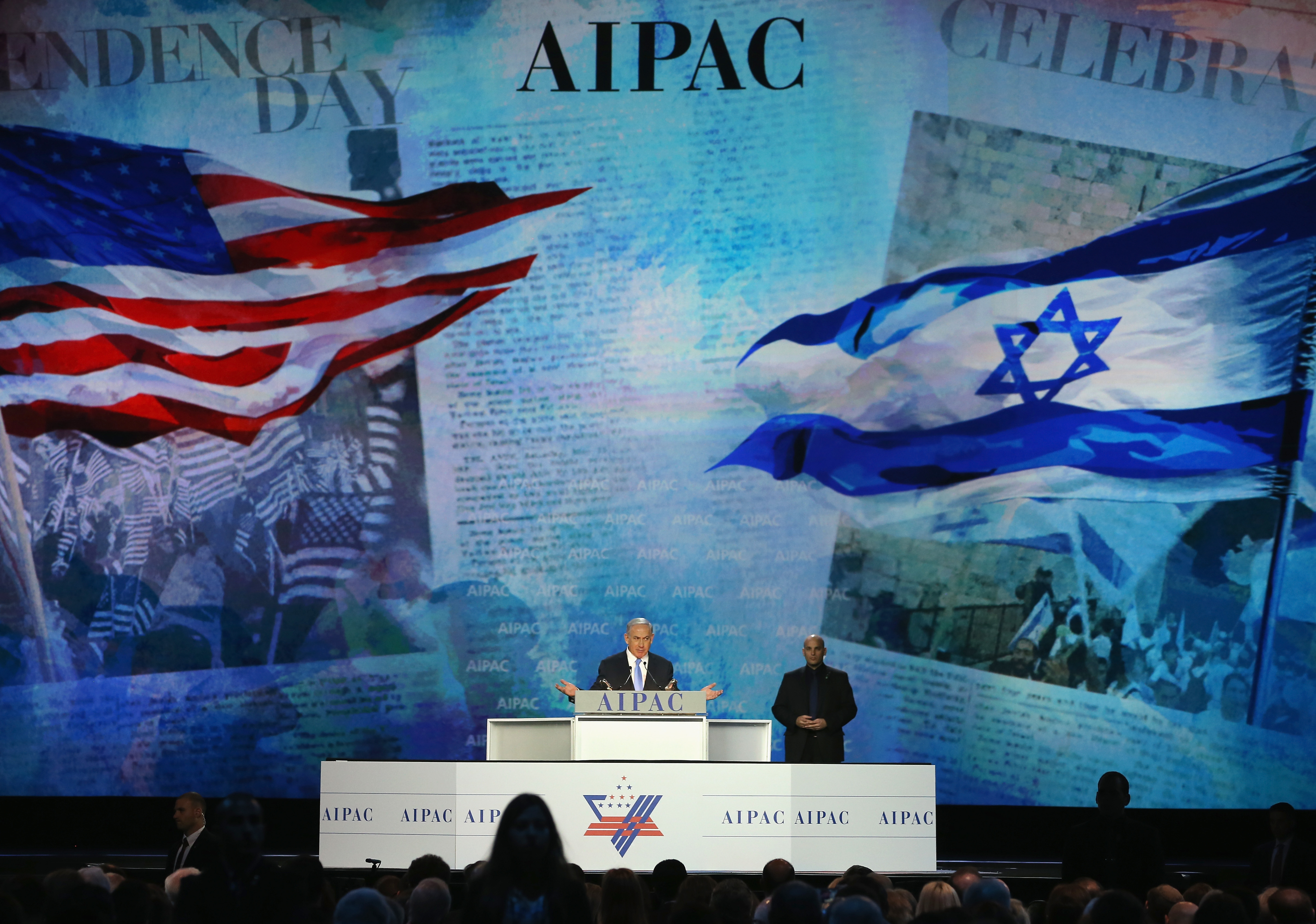 As Israeli Prime Minister Benjamin Netanyahu prepares to give a speech to Congress, a CBS News Poll finds Americans continue to have a positive view of Israel.

CBS News asked Americans about a number of countries, and of those asked about in the survey, only Great Britain and France are viewed more favorably than Israel.

Majorities across the political spectrum hold positive views of Israel, but Republicans (64 percent) are more inclined than either Democrats (47 percent) or independents (46 percent) to consider Israel an ally of the United States.

The poll asked Americans their opinions of 10 countries. Sixty-nine percent see Great Britain as an ally of the U.S. -- the highest percentage of any country on the list. Britain is followed by France (56 percent) and Israel (51 percent).

France's standing with the American public has improved dramatically from a decade ago. Back in 2003, when France declined to join the U.S.-led coalition that took military action against Iraq, just 23 percent called France an ally of the U.S.

In the middle of the pack are Saudi Arabia, China and Egypt. Just about one in five Americans view each of these countries as an ally, but majorities consider each at least friendly to the U.S.

Two months after President Barack Obama announced plans for renewed relations with Cuba, Americans are split in how they view that country. Forty-seven percent see Cuba as either friendly or an ally, although nearly as many - 45 percent - view it as unfriendly or an enemy of the U.S. Still, these opinions are more positive than they were back in 2000, when a Gallup Poll found 78 percent of Americans considered Cuba unfriendly (42 percent) or an enemy (36 percent) of the U.S.

Further down the list is Russia. While views of Cuba may be improving, opinions of Russia have recently grown more negative. Fifty-five percent of Americans now consider Russia to be unfriendly or an enemy to the U.S, up from just 10 percent back in 2001. Today, 20 percent think of that country as an enemy. Americans' views of Russia began to sour last year after Russian troops moved into Ukraine and annexed the territory of Crimea.

Iraq and Iran are viewed most negatively by the American public. Three in four Americans consider Iran (which is likely to be a topic in Prime Minister Netanyahu's speech) unfriendly or an enemy of the U.S.

Does Partisanship Play a Role?

Generally, there is partisan agreement on perceptions of these countries, but there are some differences.

Democrats and Republicans hold contrasting views on Cuba. Democrats have positive opinions of that country, while Republicans' views are negative. Still, few Americans of either party call Cuba an ally of the United States.

Also, Republicans are less likely than Democrats to call China or Russia friendly or an ally of the United States.

This poll was conducted by telephone February 18-22, 2015 among 1,014 adults nationwide. Data collection was conducted on behalf of CBS News by SSRS of Media, PA. Phone numbers were dialed from samples of both standard land-line and cell phones. The error due to sampling for results based on the entire sample could be plus or minus three percentage points. The error for subgroups may be higher. Interviews were conducted in English and Spanish. This poll release conforms to the Standards of Disclosure of the National Council on Public Polls.