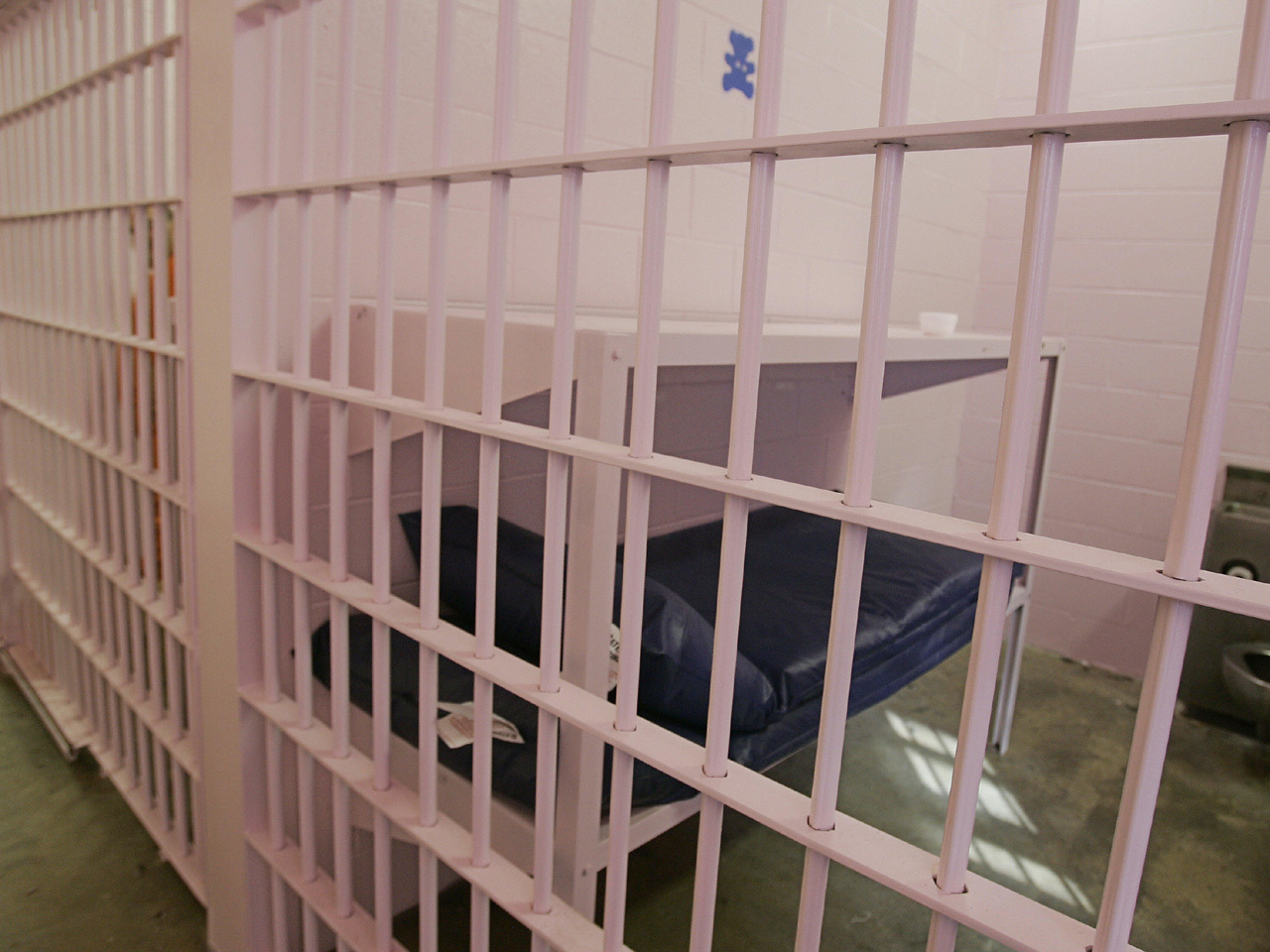 (CBS News) The psychology of design has been applied to analysts' offices, jails, even locker rooms to surprising effect. Susan Spencer of "48 Hours" explains:

When psychologist Toby Israel designed her kitchen, she included something that often stumps her guests: A tree.

"Yes, it's not something everybody has in their home," Israel said.

And why does she? "Trees meant something to me as a child. I used to play for hours after school, in a wonderful woods across the street from my house."

Putting a tree in the kitchen might not be for everyone, but it's rooted in her idea that design should hark back to favorite places, because that makes us happier.

The psychologist specializes in design. Spend time on her couch, and you'll figure out what YOURS should look like.

"I personally am very dismayed when I see people just following kind of slavishly what they see in design magazines, because so often that's just mass marketing," said Israel. "It's a look. It's a trend. And it's not really about what's in people's minds, hearts and memories."

"We create worlds around us that are extensions of our inner life," said psychoanalyst Mark Gerald, "whether we're decorating our house or we're going to a hotel, because we like the way it looks."

Gerald believes the interplay between design and emotion sometimes even plays an accidental role in therapy.

"A patient, sitting in a psychoanalyst's office for three or four years, might one day say, 'Oh, when did you get that new picture on the wall?' And it turns out the picture has been there all along," said Gerald. "That's part of the psychoanalytic process, that you are finding things that have been there all along, but were not available to awareness."

Gerald is also a photographer, and for a decade has taken pictures of colleagues' offices all over the world. He's discovered a few psychoanalysts who consciously use design as a tool of the trade.

One analyst Gerald photographed has in his office a sequence of images of the blasting of an atomic bomb.

"That would scare me to death," laughed Spencer.

"It might scare one person to death -- and another person might welcome something very eruptive in themselves," he explained.

Gerald prefers a more soothing approach, starting with his walls:

"They've always been painted with Benjamin Moore number 5202, called 'Sweet Innocence,'" he laughed. "A color that is a sort of blue-gray, somewhere between a sky and the sea, and a color that I find very conducive to my own analytic state of being, of being able to listen."

Web extra: Read an extended interview with psychoanalyst-photographer Mark Gerald about the evolution of the analyst's office

Just the color of the room can play a huge role in how we feel and act. Paint the walls blue and, studies show, you may be more creative. Paint them red and you may be more vigilant -- or even more sexy. Change to green to calm yourself down.

But if you REALLY want something off-the-wall, paint those walls a certain shade of pink.

"Drunk tank pink" is the specific color's name. "There is only one 'drunk tank pink,' there are no imitators," laughed Adam Alter, an assistant professor at NYU's Stern School of Business in New York City.

The color's history is so rich that Alter was moved to write a book on it.

"It's a very bright, bubblegum, Pepto-Bismol pink," Alter said. "It's a horrible color. No one likes the color."

But it seems to have "magical" powers.

In 1979, psychologists discovered that painting prison cells with "drunk tank pink" calmed down even the rowdiest inmates. It worked in classrooms, too. Research has confirmed this sedating effect.

Alter recalled a study in which 153 "young, healthy men" were shown pieces of pink cardboard, rather than blue cardboard. "One-hundred-and-fifty-one out of the 153, almost all of them, were significantly weaker when they gripped a hand grip measure which measures how strongly you grip," he said.

Word spread quickly . . . to the world of college football.

"Even to this day, the University of Iowa's Kinnick Stadium still has the visiting locker room painted in bright pink, with porcelain bright pink urinals and lockers," Alter said. "The thought was that at half-time or before the game, when the visitors arrived, they would be calmed and weakened by the color."

But why does it work?

"Some of the researchers believe that it's biological in origin -- that there's something about the way this color interacts with our eyes and with our brains and with our physiology to weaken us," said Alter. "I think another alternative is that it's just based on the association. Perhaps if you're a strong, healthy male, it makes you think of, perhaps, femininity."

So next time you remodel, you might want to re-think pink . . . reconsider that picture . . . reinstate that tree in the kitchen.

Editor's Note: Wondering what the University of Iowa's home-game record is before and after painting the visiting team's locker room pink? According to a team spokesperson, for the nine years before the paint job at Kinnick Stadium, the Hawkeyes' record at home was 18 wins, 32 losses, 1 tie.

Web extra: Read an extended interview with psychoanalyst-photographer Mark Gerald about the evolution of the analyst's office

Photos: Inside the analyst's office