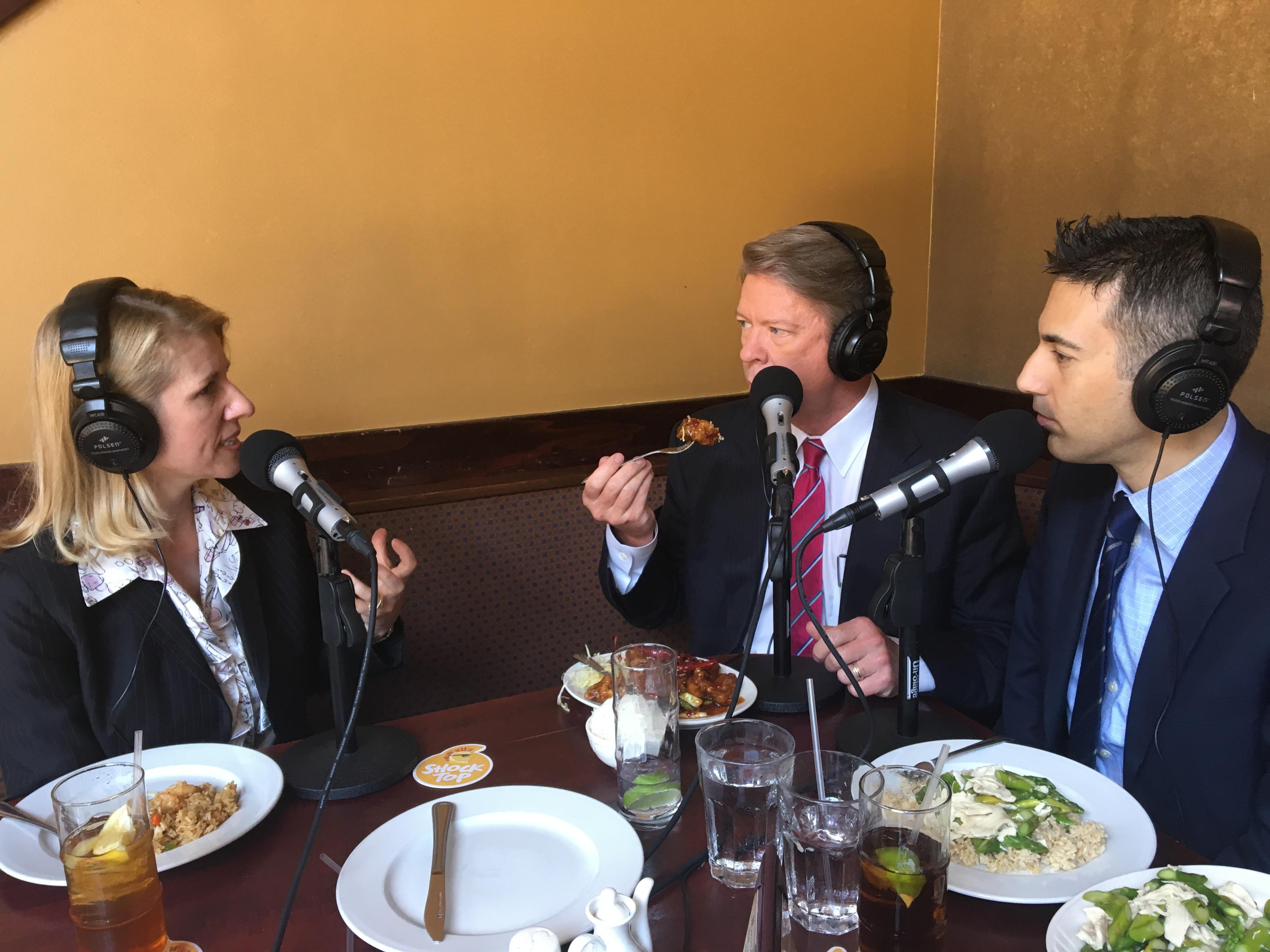 "America first" may have become a common refrain during the Trump administration, but there have been a strains of it in U.S. foreign policy for decades, argues Heather Conley of the Center for Strategic and International Studies. And President Trump's first overseas trip, to Saudi Arabia, Israel, Italy and Belgium, is sending a message around the world that this remains his administration's rubric.

On "The Takeout" podcast this week, just before Mr. Trump left for Saudi Arabia on his first trip abroad as president, Conley talked with CBS News Chief White House Correspondent Major Garrett and Political Director Steve Chaggaris, about the origins of the phrase, "America first." She said aviator Charles Lindbergh became a leading voice in the isolationist movement prior to World War II. At its peak, the America First Committee had a membership of about 800,000 across the political spectrum.

"They did not want the U.S. to get involved in Europe, as Churchill was trying to get us because of the growing strength of Nazi Germany," Conley said. "What happened? The Japanese invaded Pearl Harbor, we were struck, we tried to stay isolated… and then we had an extraordinary cost to fight a world war on two fronts."

The idea was conceived with U.S. leadership, Conley said, "but it was for U.S. self-interest, economics and security." She added, "What Mr. Trump is doing in asserting 'America first' -- it's all about what America's interested in: 'You will pay us, but you will do what America wants you to do.'"

Conley pointed to the U.S. relationship with Saudi Arabia as an example. The two nations reaffirmed their desire to drive out terrorism from their countries. President Trump raised concerns about Iran's increasing influence in the Middle East, which  is a point the two nations agree on.

Every country, Conley says, wants to prioritize their own interests.

"Ultimately any country's foreign and security policy is based on their self-interest. So you know there's an 'America first policy,' there's a 'Saudi first' policy," she said.