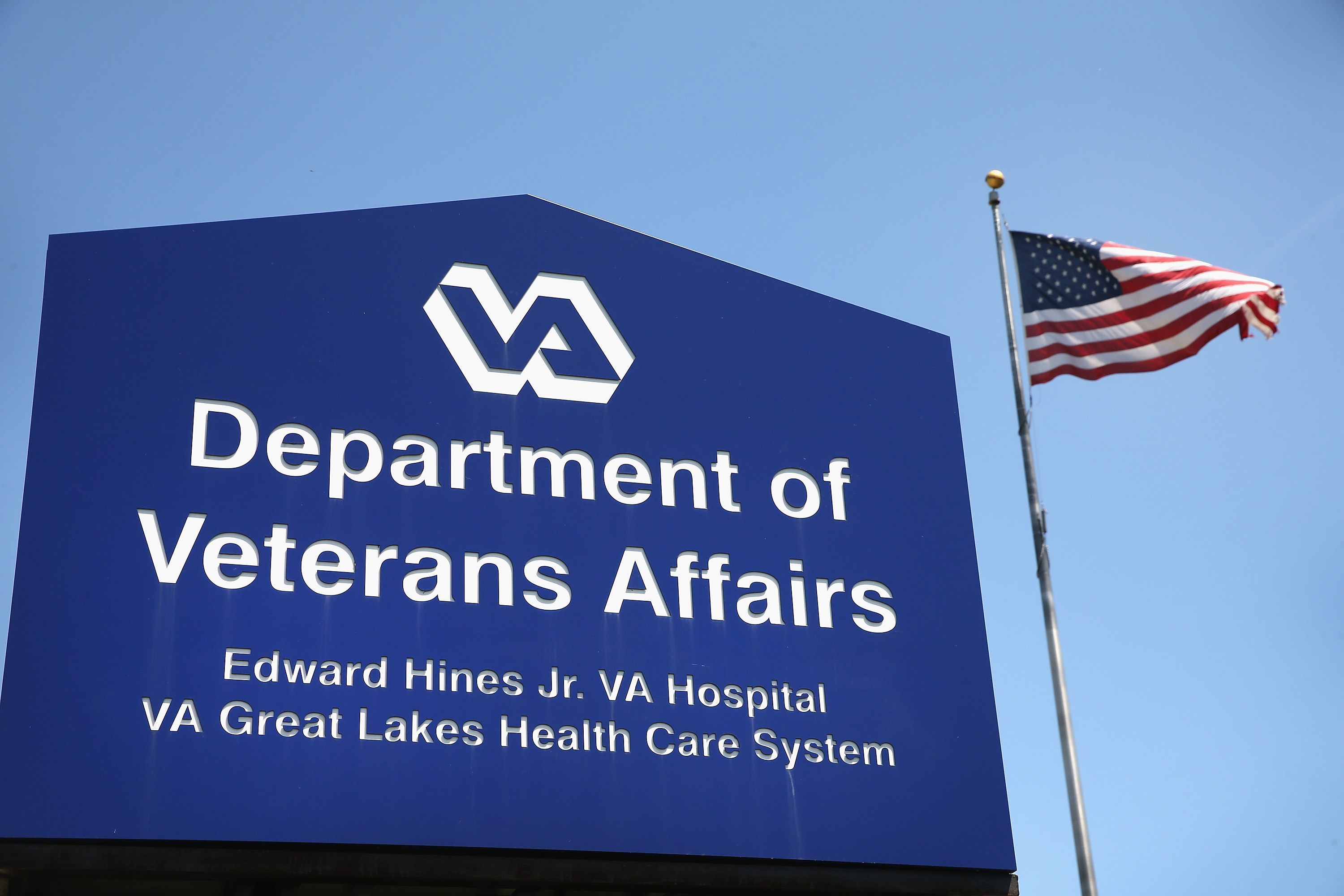 WASHINGTON - United and eager to respond to a national uproar, the House overwhelmingly approved legislation Tuesday to allow patients enduring long waits for care at Veterans Affairs facilities to get VA-paid treatment from local doctors.

The 426-0 final vote was Congress' strongest response yet to the outcry over backlogs and falsified data at the beleaguered agency. Senate leaders plan debate soon on a similar, broader package that has also drawn bipartisan support, underscoring how politically toxic it could be to be seen as ignoring the problem.

House members didn't want to be left out of their roll call. An unusual second vote, superseding the chamber's 421-0 passage of the bill barely an hour earlier, was taken after a handful of lawmakers missed the first one.

The VA, which serves almost 9 million veterans, has been reeling from mounting evidence that workers fabricated statistics on patients' waits for medical appointments in an effort to mask frequent, long delays. A VA audit this week showed that more than 57,000 new applicants for care have had to wait at least three months for initial appointments.

Ahead of the vote, Miller on Saturday pitched some of his ideas to reform the troubled VA health care system, urging President Obama to do "whatever it takes" to address the systemic misconduct and treatment delays. His advice, delivered in the weekly GOP address, came just two days after a key bipartisan pair of senators announced a deal to reform the VA's health care system.

Calling on the president to support a House-passed bill that would "make it easier to fire senior VA executives who refuse to do their jobs," Miller also encouraged the president to back reforms that would allow veterans to seek care at private or non-profit hospitals outside the VA system if they are "faced with the prospect of unacceptable waits for treatment."

Both of those provisions were in the deal announced Thursday by Sens. John McCain, R-Ariz., and Bernie Sanders, I-Vt., which would give the secretary of veterans affairs greater freedom to fire errant employees and allow veterans who live too far from VA facilities to seek treatment from a doctor of their choice. The Senate has not yet voted on the proposal, which remains in draft form.

The controversy led Eric Shinseki to resign as head of the VA on May 30, but the situation remains a continuing embarrassment for Mr. Obama and a potential political liability for congressional Democrats seeking re-election in November.

Monday night, a top VA official told the veterans committee that there is "an integrity issue here among some of our leaders."

Philip Matkovsky, who helps oversee the VA's administrative operations, said of patients' long waits and efforts to hide them, "It is irresponsible, it is indefensible, and it is unacceptable. I apologize to our veterans, their families and their loved ones."

Matkovsky did not specify which VA officials had questionable integrity. The agency has started removing top officials at its medical facility in Phoenix, a focal point of the department's problems, and investigators have found indications of long waits and falsified records of patients' appointments at many other facilities.

Asked by panel chairman Miller whether officials at the agency's main office had ordered manipulation of patients' data, Matkovsky said he was not aware of that, adding, "I certainly hope they have not."

Richard Griffin, acting VA inspector general, told lawmakers his investigators were probing for wrongdoing at 69 agency medical facilities, up from 42 two weeks ago. He said he has discussed evidence of manipulated data with the Justice Department, which he said was still considering whether crimes occurred.

"Once somebody loses his job or gets criminally charged, it will no longer be a game and that will be the shot heard around the system," Griffin said.

The House bill would let veterans facing delayed appointments or living more than 40 miles from a VA facility to choose to get care from non-agency providers for the next two years.

It would also ban bonuses for all VA employees through 2016 and require an independent audit of agency health care. An earlier House-passed bill would make it easier to fire top VA officials.

Miller said VA would save $400 million annually by eliminating bonuses, money the agency could use for expanded care at its centers.

Senators have written a similar bill, which Senate Majority Leader Harry Reid, D-Nev., said his chamber will consider "as soon as it is ready."

"Veterans have been made to wait long enough at these hospitals. Congress shouldn't keep them in the waiting room by putting partisan games ahead of solutions," McConnell said.

On Monday, the VA released an internal audit showing more than 57,000 new patients had to wait at least three months for initial appointments. It also found that over the past decade, nearly 64,000 newly enrolled veterans requesting appointments never got them, though it was unclear how many still wanted VA care.

As a result, the agency said it was ordering further investigations at 112 locations where interviews revealed indications of fabricated scheduling data or of supervisors ordering falsified lists.

The agency has contacted 50,000 veterans awaiting appointments and plans to reach 40,000 others to accelerate care, letting them choose VA treatment or local non-VA health care providers.