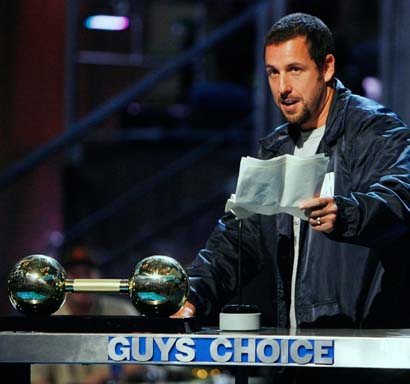 The House on Wednesday approved a measure that preserves President Bush's policy of banning aid to foreign organizations that discuss or advocate abortion rights abroad.

The provision, which passed 218-210, was attached to an $8.2 billion State Department reauthorization bill. Thirty-two Democrats joined Republicans in approving the abortion-aid ban; 33 Republicans voted against it.

Democrats attacked the policy as detrimental to global family-planning efforts.

"The issue here," said Democratic leader Dick Gephardt of Missouri, "is do we empower women and families across the globe with the ability to plan for the number of children they will have? Or do we pull the rug out from under these important efforts?"

"We all know money is fungible. You can move it around," said Rep. Dave Weldon, R-Fla.

"When the very same organization offers U.S. family planning with one hand and abortion with the other, the message is the United States and its partners are perfectly comfortable with abortion," Hyde said.

The fight over the provision reignited the intense emotions associated with the abortion debate. At one point, leaders extended the debate to accommodate the countless number of members who wanted to speak.

This was only the latest effort by Republicans to push through abortion-related legislation now that they have a supporter in the White House. Just last month, the House voted to make it illegal to harm a fetus while committing a crime against a pregnant woman.

The evenly divided Senate has yet to take up any of the abortion measures.

Mr. Bush signaled his support for abortion foes early on, implementing the aid ban by executive order during his first week in office.

Democrats on the House International Relations Committee, with the help of three Republicans, voted 26-22 earlier this month to include a provision in the State Department bill overturning the president's order. The Republican amendment approved Wednesday removed the repeal from the bill.

Many foreign organizations have worried that they may lose money needed to provide information on birth control and prenatal care as well as services such as Pap smears and HIV screening.

Republicans insist the policy takes no money from the $425 illion the administration requested for global population assistance but instead directs that it go only to organizations that do not foster abortions.

"The Bush administration is clearly out of step when it attempts to impose a narrow political debate on other countries," said Gloria Feldt, president of the Planned Parenthood Federation of America.