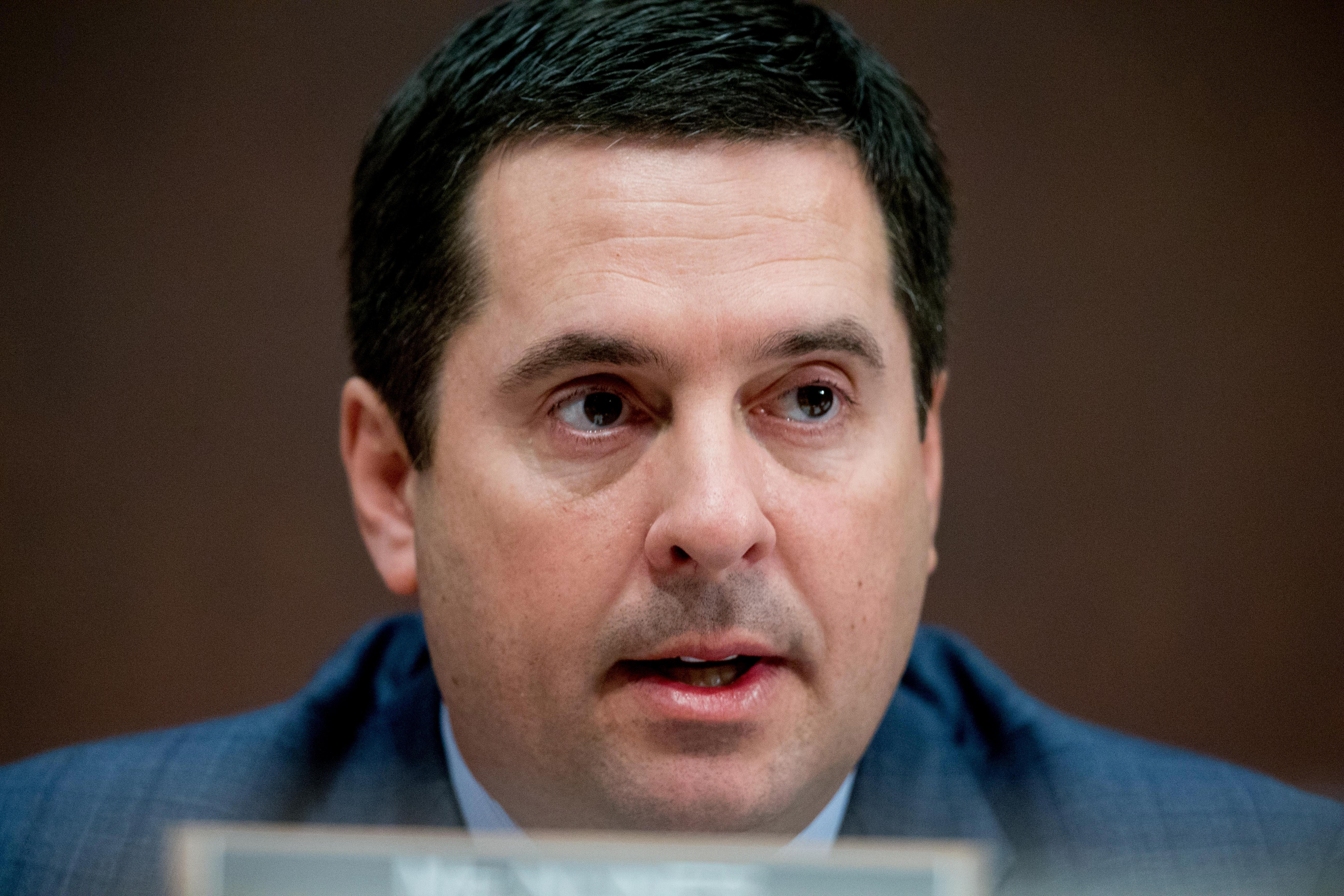 House Intelligence chairman Devin Nunes says Congress should not begin a McCarthy-style investigation based on news reports that a few Americans with ties to President Donald Trump had contacted Russians during the 2016 presidential campaign.

The Trump administration has pushed back against reports that Trump aides were in contact with Russian intelligence officials during the 2016 presidential campaign. The White House asked Nunes to call a reporter to dispute a report in another publication. On Monday, Nunes dismissed the communication with the Trump administration as consisting of a White House communications person “passing me a name and a phone number.”

Nunes said he knows of no evidence that Trump aides were in contact with Russian agents. He told reporters that his committee has finished determining the scope of the investigation, and it will now go on to receive evidence. Nunes is leading one of three congressional investigations into Trump’s Russia ties.

Another GOP California congressman, Rep. Darrell Issa has called for a special prosecutor to look into whether Russia interfered in the U.S. election and into ties between Mr. Trump’s campaign associates and Russia. Former President George W. Bush also weighed in Monday about the need to look into the issue. “I think we all need answers ... I’m not sure the right avenue to take. I am sure, though, that that question needs to be answered,” he told NBC News anchor Matt Lauer on “Today.”