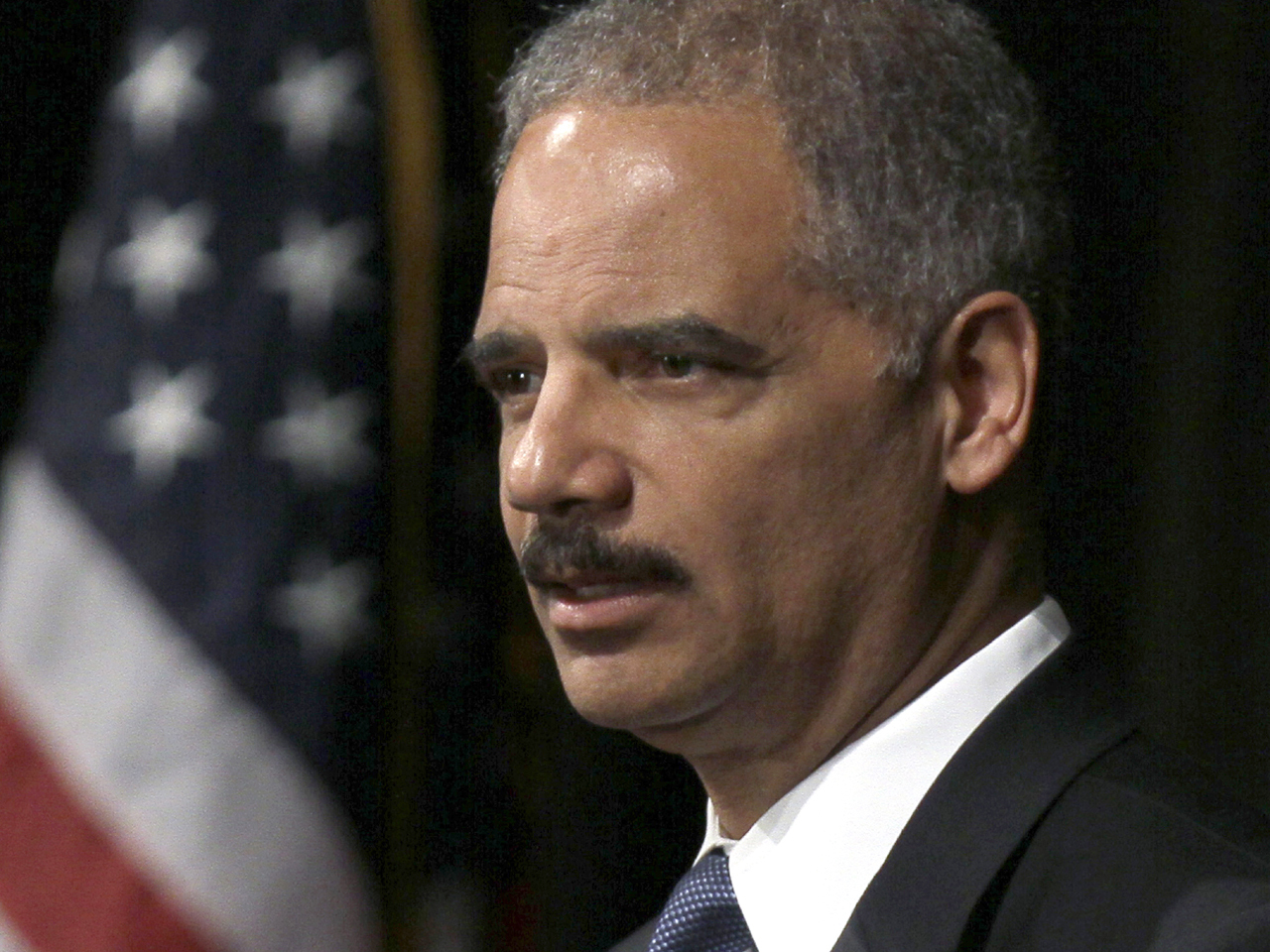 (CBS News) Republicans on the House Oversight Committee were to take the first formal step Thursday toward contempt proceedings against Attorney General Eric Holder over the Fast and Furious "gunwalking" operation, CBS News has learned.

The case for a citation declaring Holder in contempt will be laid out in a briefing paper and 48-page draft citation distributed to Democrats and Republicans on the committee. CBS News has obtained copies of both documents. In them, Republican members use strong language to accuse Holder of obstructing the committee's investigation, which is now in its second year.

Read the memo and draft version of contempt report (.pdf)

The documents allege that the Justice Department has issued, "false denials, given answers intended to misdirect investigators, sought to intimidate witnesses, unlawfully withheld subpoenaed documents, and waited to be confronted with indisputable evidence before acknowledging uncomfortable facts."

"The Justice Department's demonstrable contempt for the congressional investigation has inflicted harm on the people of two nations seeking the truth - and very pointedly on the family of fallen Border Patrol Agent Brian Terry and ATF whistleblowers who now face retaliation in the wake of their own heroic efforts to expose wrongdoing," says the brief to be distributed Thursday.

For its part, the Justice Department says it has complied with the congressional investigations, led by Rep. Darrell Issa (R-CA) and Sen. Charles Grassley (R-Iowa).

"We've done twice-a-month (document) productions since last year, and the Attorney General has testified about this matter no less than seven times," a Justice official tells CBS News.

There have been at least three House contempt actions against the Executive Branch in the past 30 years.

In 1998, the GOP-controlled House Oversight committee found Attorney General Janet Reno in contempt for failing to comply with a subpoena on campaign finance law violations.

In 2008, the Democratic-led House Oversight Committee found former White House counsel Harriet Miers and Chief of Staff John Bolton in contempt for failing to cooperate with an inquiry into whether a purge of federal prosecutors by the Bush administration was politically motivated. Congress went to federal court to seek enforcement of that contempt action, but a compromise was reached with the Executive Branch before any court decision was final.