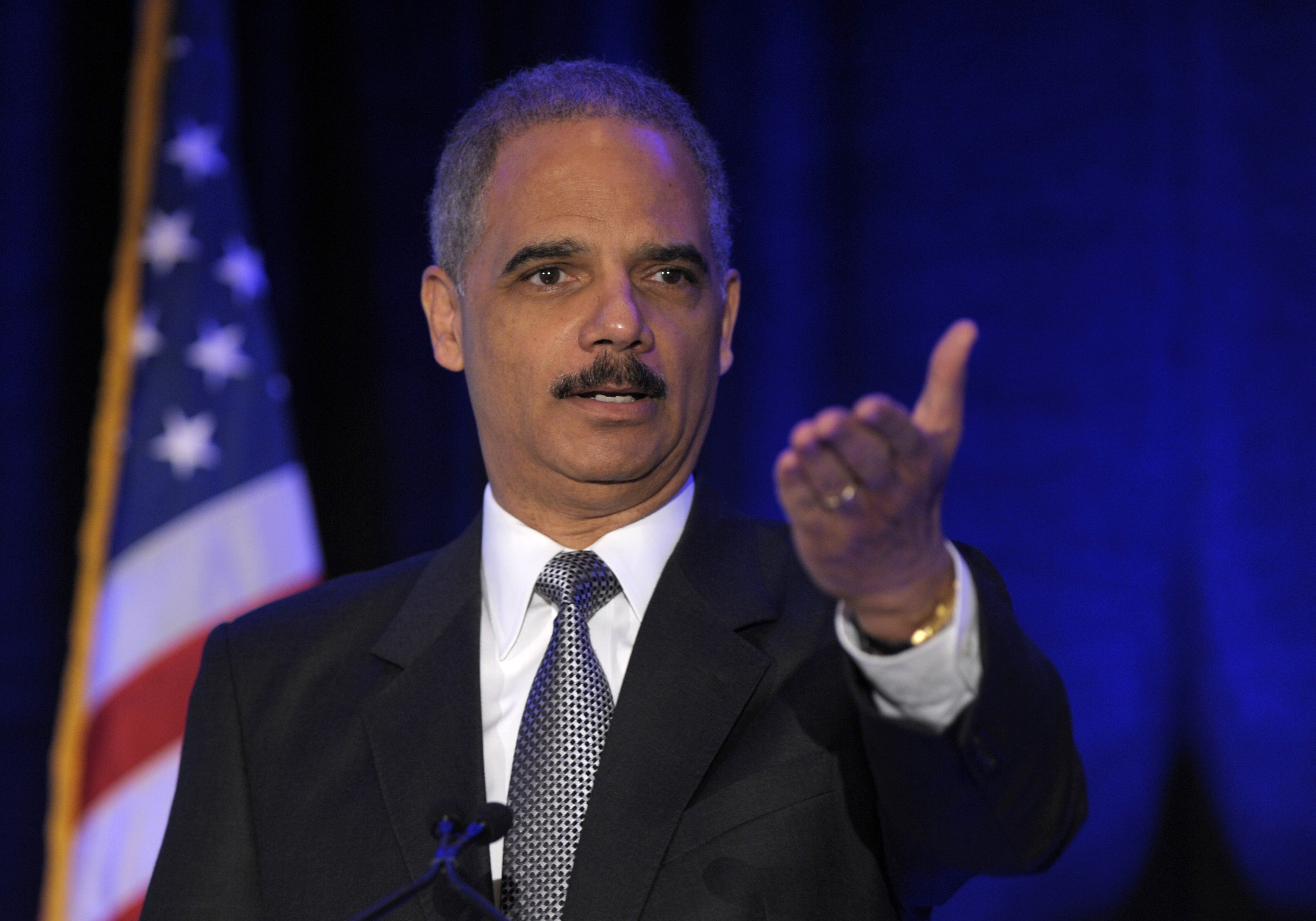 The resolution will accuse Holder and his Justice Department of obstructing the congressional probe into the allegations that the government let thousands of weapons fall into the hands of Mexican drug cartels.

The citation would attempt to force Holder to turn over tens of thousands of pages of documents related to the probe, which has entered its second year.

For months, congressional Republicans probing ATF's Fast and Furious "Gunwalker" scandal - led by California Republican Rep. Darrell Issa, have been investigating a contempt citation. They've worked quietly behind the scenes to build support among fellow Republicans, since it could ultimately face a full House vote.

CBS News has confirmed that House Speaker John Boehner, an Ohio Republican, was provided a 48-page long draft by Issa, who heads the House Oversight and Government Reform Committee.

"While there are very legitimate arguments to be made in favor of such an action, no decision has been made to move forward with one by the Speaker or by House Republican leaders," a Republican leadership aide told CBS News.

Congressional staffers involved in the discussions say leadership approval is not needed for the Oversight panel to proceed. However, Boehner would have to okay any vote taken by the full House of Representatives.

A Justice Department official told CBS News it has been complying with Congress' investigation, doing twice-per-month production of documents since last year, providing more than 7,300 pages of documents. The official says the Attorney General has testified on Fast and Furious or gunwalking "no less than seven times and...provided more than a dozen officials for hearings, briefings and interviews."

The top Democrat on the panel slammed Issa's move as part of "an election-year witch hunt against the Obama administration."

"Leaking a draft contempt citation that members of our committee have never seen suggests that you are more interested in perpetuating your partisan political feud in the press than in obtaining any specific substantive information relating to the committee's investigation," said Rep. Elijah Cummings, referring to a report in the Los Angeles Times, which first reported the plan.

"These actions undermine the credibility of the Committee, as well as the integrity and validity of any contempt actions the Committee ultimately may choose to adopt in the future.

How does a contempt proceeding against the executive branch work?

Both Democrats and Republicans have used it, but rarely. After former White House Counsel Harriet Miers and White House chief of staff Joshua Bolten refused to comply with congressional subpoenas on the George W. Bush administration firing of U.S. attorneys in 2008, the Democrat-led House voted to hold them in contempt.

The House then went to a federal district court seeking a declaratory judgment and injunction ordering Miers and Bolten to comply with the subpoenas. The district court ruled in favor of the House, the ruling was subsequently stayed, and a compromise was reached.

In the case of Holder and Fast and Furious, the Oversight Committee's contempt resolution could eventually have a full House vote and, if passed, Congress could seek enforcement through federal courts. Passage of the resolution itself could, however, encourage the Justice Department to comply even without a court order.

A contempt citing by Congress against the executive branch, a strong sanction, is considered by some to be politically risky; especially if it doesn't succeed. Sources say that's why Republican staffers have taken a great deal of time trying to build support among colleagues in advance of the citation's formal release, which could come in the next few weeks if not sooner.

CORRECTION: An earlier version of this article said Issa had House Speaker John Boehner's backing on the citation. As noted above, he has not yet made a formal decision on the matter.