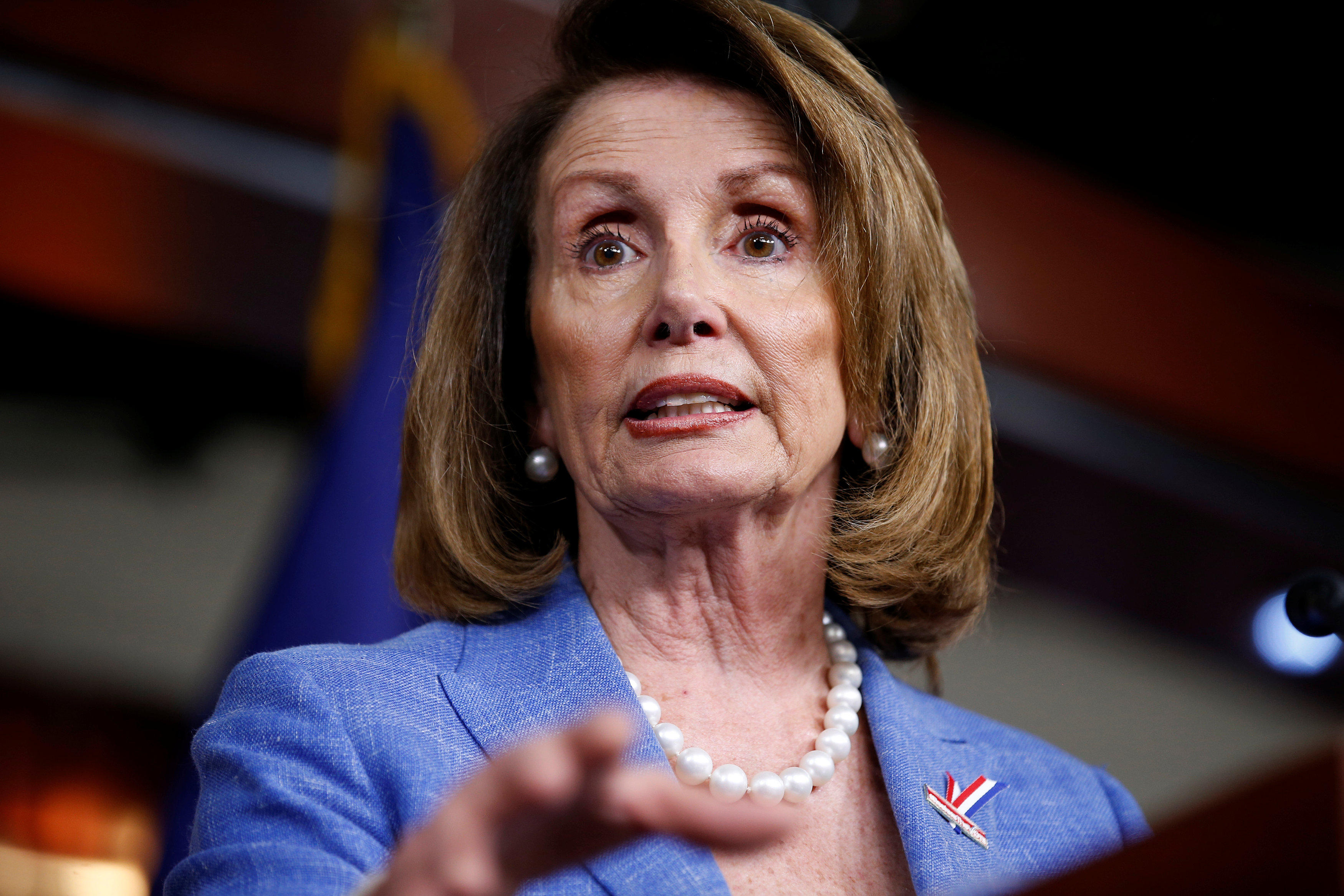 House Democrats on Friday announced that they're launching a coordinated effort to try to obtain documents from the Trump administration and its ties to Russia and to force related votes on the House floor.

A number of members are introducing resolutions of inquiry -- legislative tools to seek factual information from the executive branch. If the relevant committees don't take up the resolutions after 14 days, it would force a floor vote.

"House Democrats are not going to let the Republicans off the hook for their complicity in this," House Minority Leader Nancy Pelosi, D-California, said at a press conference with her colleagues.

The effort, she said, is intended to "expose House Republicans' inaction for their willful, shameful enabling -- they have become enablers of the violation of our Constitution, the attack on the integrity of our election, the security of our country."

Here are some of the resolutions of inquiry being introduced:

"Earlier this week, we saw cold, hard evidence that the Trump administration and the Trump family eagerly intended to collude with Russia, a hostile foreign policy to influence an American election," said Pelosi, who said she has called on Speaker Paul Ryan, R-Wisconsin, to vote on an independent commission to investigate the president's ties to Russia.

Pelosi was alluding to revelations surrounding the meeting Donald Trump Jr. had in June 2016 with a Russian lawyer that offered dirt on Hillary Clinton.

She also called on House GOP leaders to bring a Senate-passed bill to the floor that would require congressional approval for any lifting, suspension or termination of current sanctions by the Trump administration. It had supposedly been stalled in the House because of an issue House Democrats had with it because it excluded the minority, but Pelosi made clear Friday that the issue is now minute and her priority is for the bill to come to the floor for a vote.