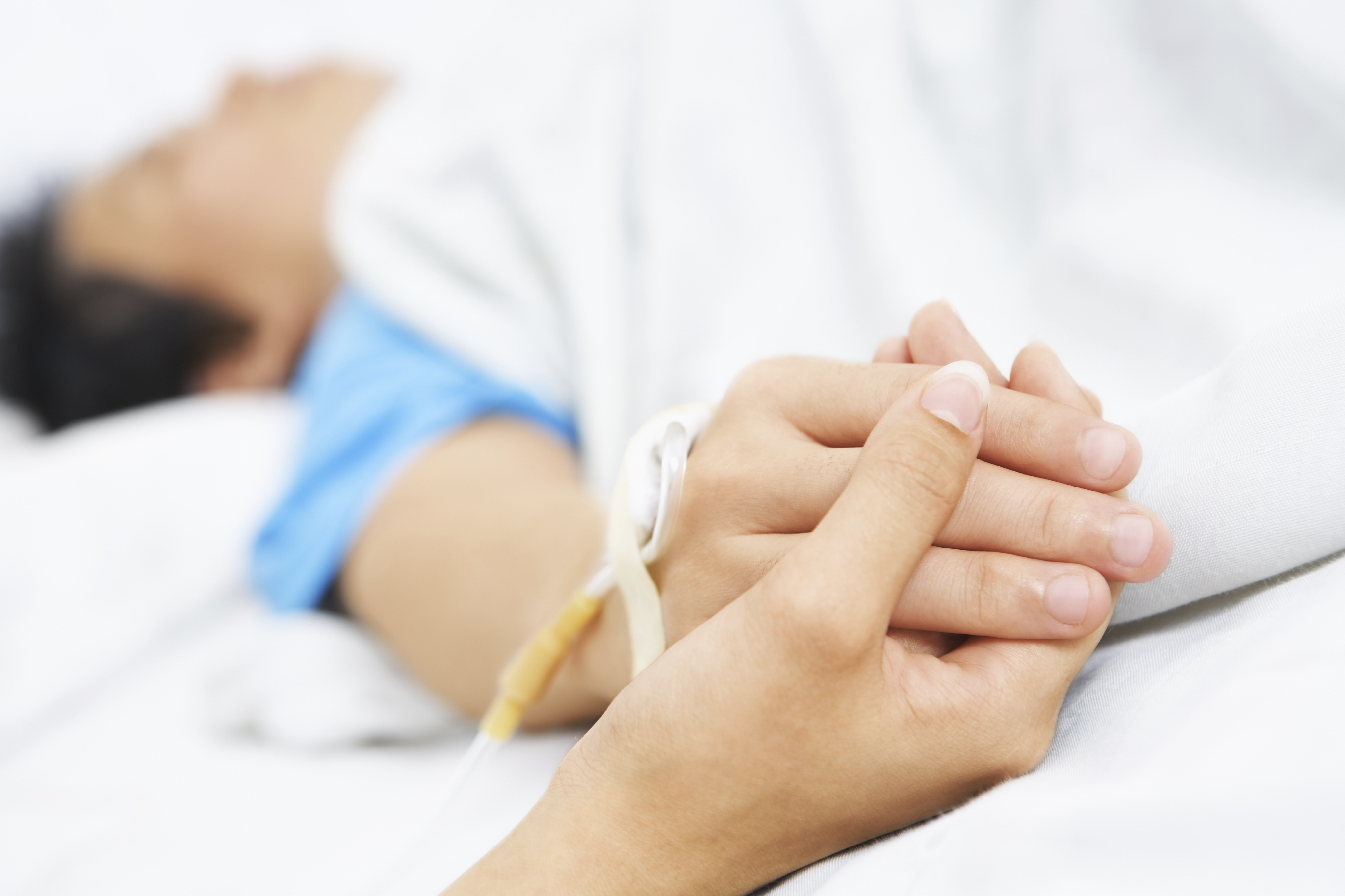 Rates of many types of hospital-acquired infections are on the decline, but more work is needed to protect patients, according to a U.S. Centers for Disease Control and Prevention report.

"Hospitals have made real progress to reduce some types of health care-associated infections -- it can be done," CDC Director Dr. Tom Frieden said Wednesday in an agency news release.

The study used national data to track outcomes at more than 14,500 health care centers across the United States. The researchers found a 46 percent drop in "central line-associated" bloodstream infections between 2008 and 2013. This type of infection occurs when a tube placed in a large vein is either not put in correctly or not kept clean, the CDC explained.

During that same time, there was a 19 percent decrease in surgical site infections among patients who underwent the 10 types of surgery tracked in the report. These infections occur when germs get into the surgical wound site.

Between 2011 and 2013, there was an 8 percent drop in multidrug-resistant Staphylococcus aureus (MRSA) infections, and a 10 percent fall in C. difficile infections. Both of these infections have prompted concern because some strains have grown resistant to many antibiotics.

Catheter-associated urinary tract infections rose 6 percent since 2009, but initial data from 2014 suggests that these infections have also started to decrease, according to the annual CDC report.

The CDC also noted that on any given day, about one in 25 hospital patients in the United States has at least one infection acquired while in the hospital, which highlights the need for continued efforts to improve infection control in U.S. hospitals.

According to Frieden, "the key is for every hospital to have rigorous infection-control programs to protect patients and health care workers, and for health care facilities and others to work together to reduce the many types of infections that haven't decreased enough."