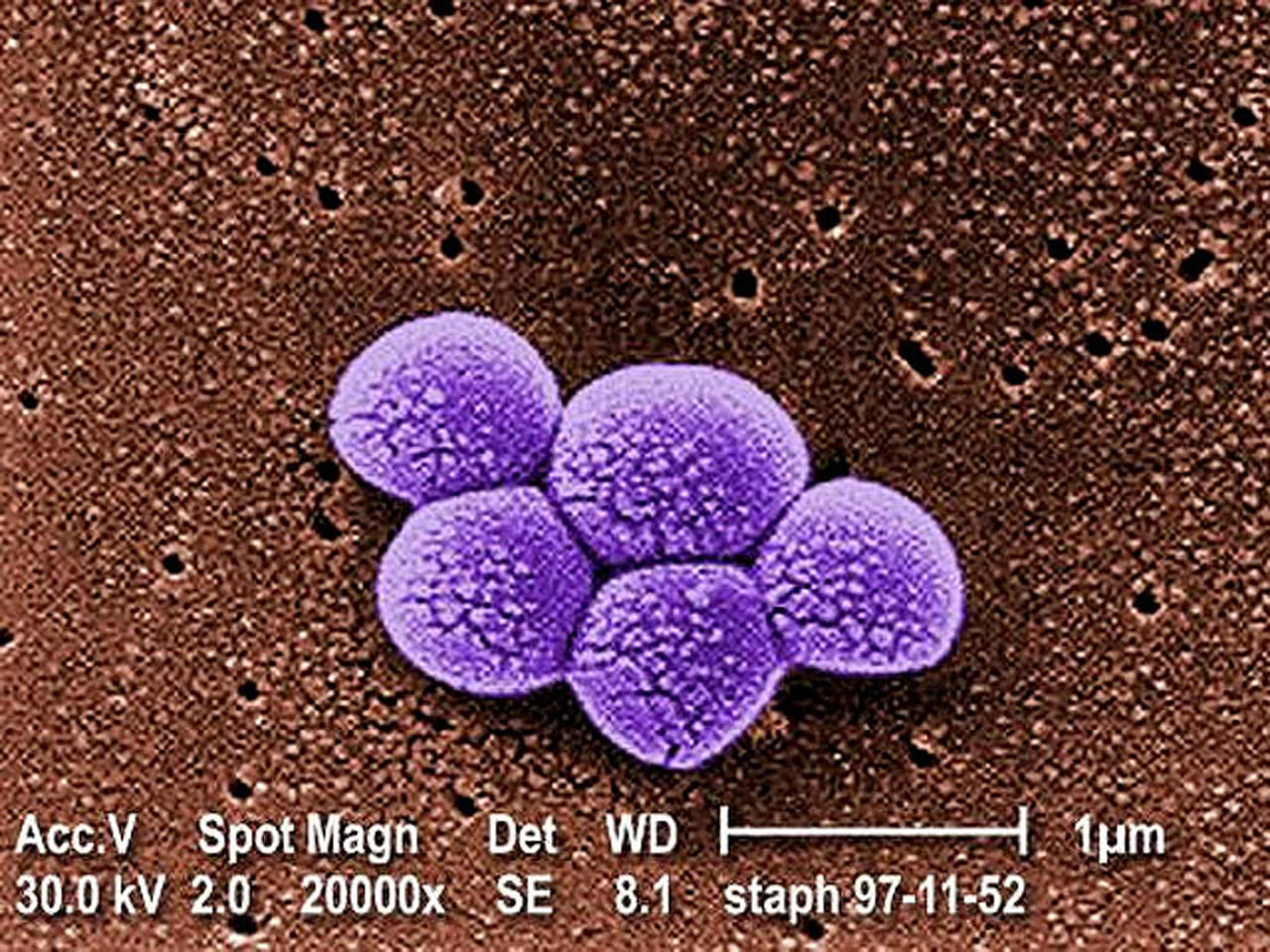 A single dose of a newly developed antibiotic may be just as effective as a longer course of standard antibiotics for the treatment of serious skin infections, including drug-resistant MRSA, which can be deadly.

The single dose of the new drug, called oritavancin, was found to cure MRSA, or methicillin-resistant Staphylococcus aureus, which typically requires a patient take antibiotics for up to 10 days and may involve a hospital stay.

"Oritavancin is unique in that because of its ability to stay in the body for long periods of time," Dr. Ralph Corey, a professor of medicine and infectious diseases at Duke University School of Medicine and lead author on the paper, told CBS News. "You can be discharged from the ER to go back home and gradually cure the infection over the next seven to 10 days."

For the study, just published in the New England Journal of Medicine, researchers conducted a randomized trial in which 475 patients were given oritavancin and 479 received an infusion of the older antibiotic vancomycin twice a day for 7 to 10 days.

Corey and his team found a single dose of oritavancin worked as well as vancomycin. The new drug reduced the size of skin lesions by 20 percent or more within the first 48 to 72 hours, and cured patients at the same rate as the standard antibiotic.

Antibiotics are a miracle of modern medicine, but many patients find it difficult to tolerate a typical course of the drugs, which can last anywhere between three days to two weeks. Patients can experience uncomfortable and debilitating side effects from the drugs, including gastrointestinal distress, yeast infections and allergic reaction. This often results in patients discontinuing their course of treatment, which has been shown to cause antibiotic resistance.

Corey's study was funded by the Medicines Company, the drug company that owns the intravenous version of oritavancin. In February, the U.S. Food and Drug Administration accepted a filing of the new drug application.

The FDA has flagged the investigational drug as a "priority review," which means the regulatory agency is required to consider the application within six months, rather than the usual 10 months or more. According to Medicine Company's website, the FDA's action date for oritavancin is August 6, 2014.