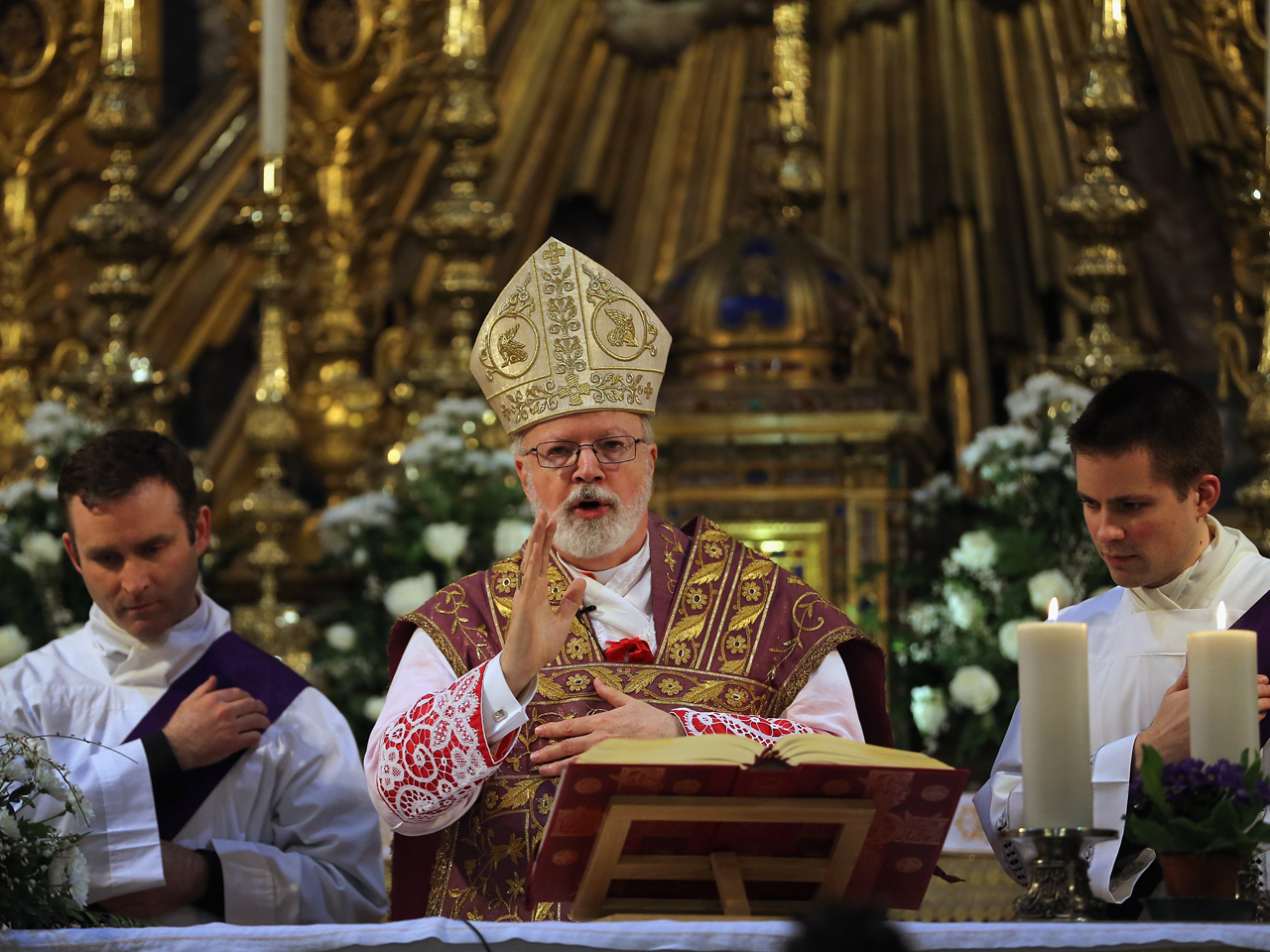 VATICAN CITY The Vatican insists that the cardinals participating in the upcoming conclave will vote their conscience, each influenced only by silent prayers and reflection. Everybody knows, however, that power plays, vested interests and Machiavellian maneuvering are all part of the game, and that the horse-trading is already under way.

Can the fractious Italians rally behind a single candidate? Can the Americans live up to their surprise billing as a power broker? And will all 115 cardinals from around the world be able to reach a meeting of minds on whether the church needs a people-friendly pope or a hard-edged manager able to tame Vatican bureaucrats?

This time there are no star cardinals and no big favorites, making the election wide open and allowing the possibility of a compromise candidate should there be deadlock.

While deliberations have been secret, there appear to be two big camps forming that have been at loggerheads in the run-up to the conclave.

One, dominated by the powerful Vatican bureaucracy called the Curia, is believed to be seeking a pope who will let it continue calling the shots as usual. The speculation is that the Curia is pushing the candidacy of Brazilian Odilo Scherer, who has close ties to the Curia and would be expected to name an Italian insider as Secretary of State — the Vatican No. 2 who runs day-to-day affairs at the Holy See.

Another camp, apparently spearheaded by American cardinals, is said to be pushing for a reform-minded pope with the strength to shake up the Curia, tarnished by infighting and the "Vatileaks" scandal in which retired Pope Benedict XVI's own butler leaked confidential documents to a journalist. These cardinals reportedly want Milan archbishop Angelo Scola as pope, as he is seen as having the clout to bring the Curia into line.

The other key question to resolve is whether the pope should be a "pastoral" one — somebody with the charisma and communication skills to attract new members to a dwindling flock — or a "managerial" one capable of a church overhaul in a time of sex-abuse scandals and bureaucratic disarray.

It's hard to find any single candidate who fits the bill on both counts.

Italy has the largest group of cardinal electors with 28, and believes it has a historic right to supply the pope, as it did for centuries. Italians feel it's time to have one of their own enthroned again after 35 years of "foreigners," with the Polish John Paul II and the German Benedict.

But Italians are divided by which Italian church groups they have been affiliated with, and which leaders they follow. A dispute that pitted the followers of the archbishops of Genoa and Florence is said to have cost them the papacy in 1978 after 455 years of Italian popes.

Andrea Riccardi, a founder of the Sant Egidio community and minister of cooperation in the Italian government, says Italian cardinals should get the first look.

"The pope is bishop of Rome," Riccardi said. "Only if the selection of an Italian becomes impractical should it be the case to look in another direction."

From one point of view, the Italians have already suffered a setback. The selection of Tuesday for the conclave to begin is considered a victory for the "foreigners" who had sought more time to get to know get to know one another amid pressures to begin voting as early as Sunday.

And the leading Italian newspaper Corriere della Sera, which polled experts on Saturday, found Boston Cardinal Sean O'Malley topped their list of papal favorites — ahead of both Scherer and Scola.

Two other Americans — Cardinal Timothy Dolan of New York and Cardinal Donald Wuerl of Washington — also emerged as potential popes in the survey. That was a surprise since Americans had largely been written off because of potential negative perceptions of electing a superpower pope. Vatican watchers have also noted that an American pope would likely have difficulty dealing with anti-Christian violence and persecution in the Islamic world.

But there are 11 American cardinal-electors, second in number only to the Italians, and they are being talked up for their perceived managerial skills.

The American reputation may have been boosted by the Vatican's decision to silence their daily pre-conclave news conferences. The American eagerness for transparency has been well received among Catholics — and cast in sharp contrast to the secrecy-prone Italians.

There is one more camp, which presumably commands enough votes to influence the election.

It is the "Benedict faction," the 67 voting cardinals who owe their red hat and presence in the conclave to the most recent pope. They make up more than half of the voters.

Their loyalty to Benedict could damage the ambitions of any cardinal thought to have damaged his papacy and been part of the "divisions" that Benedict lamented in his final addresses.

Who might that be? Their names are presumably listed in a secret report prepared for Benedict about the "Vatileaks" scandal.

Only a few people have seen that report. None of the cardinals who will be voting are among them.

Drug traffickers groom kids as young as 10 at "school of assassins"
Thanks for reading CBS NEWS.
Create your free account or log in
for more features.
View CBS News In
CBS News App Open
Chrome Safari Continue
Be the first to know
Get browser notifications for breaking news, live events, and exclusive reporting.