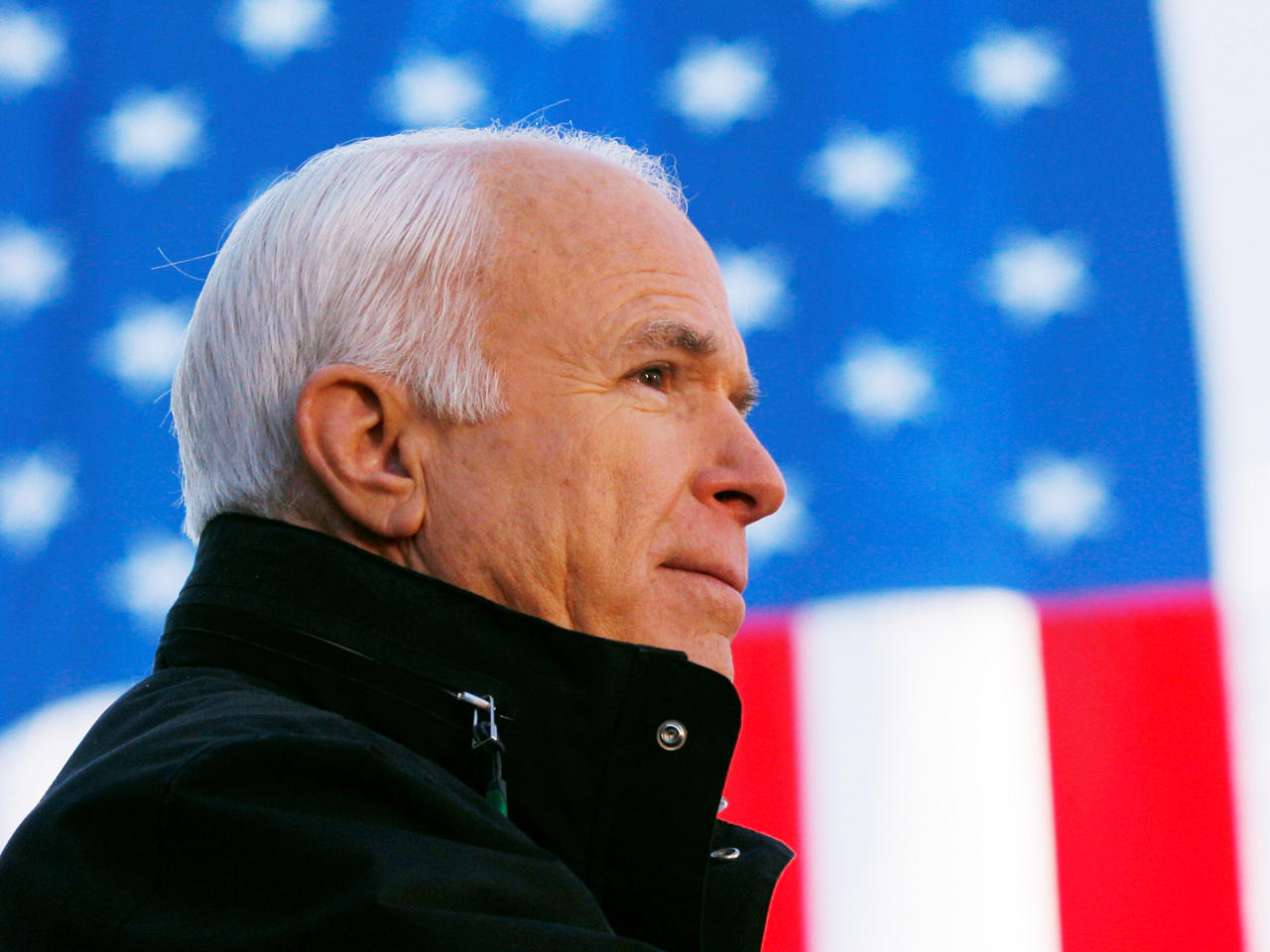 While the nation and world continues to honor  Arizona Senator John McCain, the Republican's long life of service will be celebrated throughout the week in a series of services and ceremonies taking place at his family home and in the Washington, D.C. area.

Here's a look at those events:

Senator McCain will lie in state at the Arizona state Capitol where the public can pay its respects. A private ceremony will also take place inside the rotunda of the state Capitol for state officials. McCain raised his family in the Phoenix area and at his beloved ranch in Sedona, spending the final months of his life there, along Oak Creek.

In the past 40 years, only two others have lied in state at the Arizona Capitol: Arizona State Senator Marilyn Jarrett in 2006 and Olympic gold medalist Jesse Owens in 1980.

After departing the state Capitol, McCain will be honored in a memorial service celebrating his life and legacy at the North Phoenix Baptist Church. Friends and family of the senator, along with national, state, local and tribal officials will attend the service. Vice President Joe Biden is also slated to attend and deliver remarks at the ceremony.

McCain will then depart Arizona for the last time and travel to Joint Base Andrews in Maryland.

Senator McCain will lie in state at the U.S. Capitol in D.C. A formal ceremony will take place in the Capitol rotunda to honor McCain's service to the nation. Following the morning ceremony, the public will be allowed to pay their respects for the remainder of the day. McCain, referred to as the the "conscience of the Senate" called his time in office in the nation's capitol "the most important job I have had in my life."

His final memorial service, a private ceremony will take place at the U.S. Naval Academy in Annapolis, Maryland. McCain, who served in the U.S. Navy, graduated from the academy in 1958. Following the service, McCain will be laid to rest in a private burial ceremony at the Naval Academy's Cemetery grounds.

McCain told "60 Minutes" back in September 2017, "I want, when I leave, that the ceremony is at the Naval Academy. And we just have a couple of people that stand up and say, 'This guy, he served his country.'"

The senator will be buried alongside his Naval Academy classmate and longtime friend Admiral Chuck Larson. Before his death in 2014, Larson reserved four plots of land for him, McCain and their spouses overlooking the Severn River in Maryland.