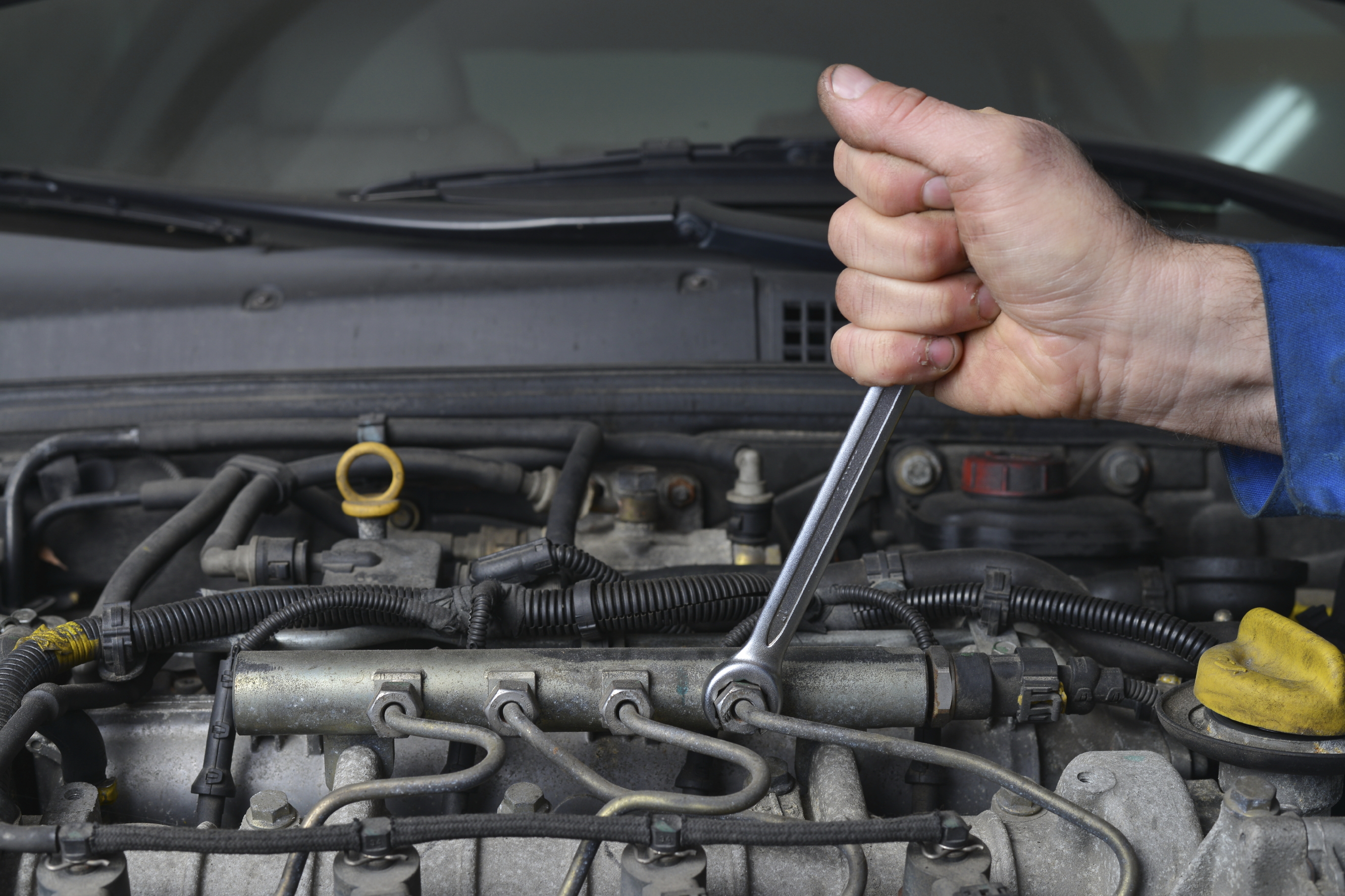 CarMD gathers repair reports annually from its network of mechanics, and the 2014 survey covered work done to 40,400 vehicles of model years 2004 to 2014. CarMD also sells a $119.85 diagnostic device, which reads computer codes on your car, telling you the car's likely engine-related problem before you go to a mechanic.

Of the CarMD index, now in its fourth year, Chief Marketing Officer Doug Sobieski says: "While this index is based on in-use vehicle repairs, it has also proven to be a useful tool in helping car and truck shoppers make informed decisions about the vehicles they are considering."

In the ranking of the most reliable individual vehicles, the 2012 Toyota Camry (pictured above) repeated its top spot. The 2012 Honda Civic was second, the 2012 Hyundai Sonata was third. Among the top 10 vehicles, Toyota had four entries, with two each for Honda, Hyundai and Kia.

Beyond the sedans that dominated the top 10, in individual categories the 2011 Honda Odyssey was the top minivan and the 2008 Toyota Highlander the top full-size SUV. In the category called wagon/crossover SUV, the 2012 Kia Soul topped the list.

Here are some other highlights of the CarMD index:

Repair costs -- Mazda vehicles had the lowest average cost per repair visit at $303. Toyota had the highest at $487, but its low repair frequency elevated Toyota's overall ranking.

Repair frequency -- Hyundai vehicles visit the mechanic less often that any competitor, and its overall score was only slightly behind Honda.

Detroit companies -- Among the three big American carmakers, only Ford increased its ranking this year, from sixth to fifth. General Motors dropped from third to fourth, based on higher repair costs this year. And Chrysler slipped from fourth to sixth with an increased repair frequency.

Of course, this index -- like other rankings that survey car owners instead of getting data from mechanics -- is only a broad indicator of average reliability and may not square with a vehicle you own or might buy in the future. But car owners and buyers always are in a stronger position if they rely on independent data rather than advertising claims by auto makers.