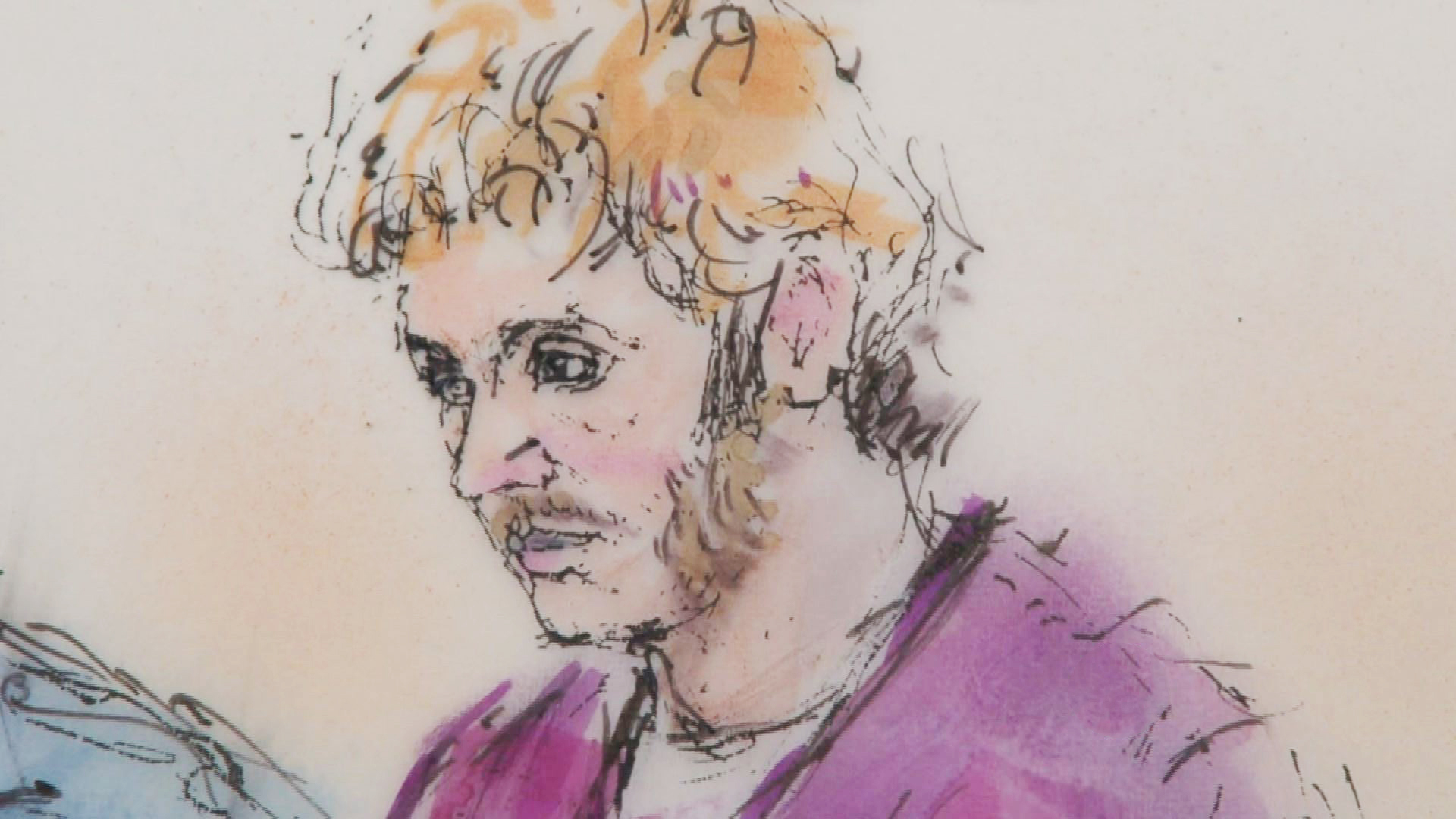 (CBS/AP) DENVER - James Holmes, the man accused of killing 12 people and injuring 58 others during a shooting rampage at an Aurora movie theater last month, has been officially evicted from his apartment as he awaits trial.

According to the Adams County Sheriff's Office, a default judgment for possession was granted Wednesday to Holmes' landlord and the apartment will soon be available for rent.

"There was still some personal property there, like clothing and his bed, but that was all recently removed by his public defenders," Adams County sheriff's spokesman Terrance O'Neill said, as reported by the Denver Post.

Holmes attended the brief procedural hearing Thursday in which the prosecution sought the judge's permission to release contact information on those killed and injured. Most documents in the case have been sealed, so even that step required Judge William Sylvester's approval.

During the half-hour hearing, Holmes looked around the room and straight ahead but didn't focus on whoever was speaking. However, he did appear to be paying attention to the proceedings. He furrowed his brow when some in the courtroom laughed about a quip regarding the trustworthiness of using the U.S. Postal Service to notify each other of actions. When someone entered the hearing late, Holmes looked toward the door.

Also during the hearing, the University of Colorado, where Holmes was a graduate student, turned in 100 pages of documents requested by the prosecution, but one of Holmes' lawyers, Tamara Brady, objected to the judge reading them. The prosecution wants access to the documents to help them make their case that a notebook Holmes sent to University of Colorado psychiatrist Lynne Fenton should be allowed into evidence. It reportedly contains descriptions of a violent attack.

Sylvester said he would take up the issue of whether he could view the documents on Aug. 23, pushing back scheduled arguments over whether prosecutors can have access to the notebook for yet another week.

Holmes' other lawyer, Daniel King, said in court last week that Holmes had sought out Fenton for help with his mental illness and the notebook's contents are protected by doctor-patient privilege.

Police said that before the July 20 attack Holmes methodically stockpiled guns, ammunition and material for explosives for months and that he received shipments at both the university and his nearby apartment. Legal analysts widely believe Holmes' mental health will be key to his defense, and Fenton may testify in court.

The university's website identifies Fenton as medical director of its Student Mental Health Services. An online resume said she sees 10 to 15 graduate students a week for medication and psychotherapy, as well as five to 10 patients in her general practice as a psychiatrist.

Holmes enrolled in a doctoral program in neuroscience at the University of Colorado-Denver Anschutz medical campus in June 2011. He left without explanation a month before he is accused of donning riot gear and opening fire on the audience during a midnight showing of the new Batman movie.

The public defenders' office was appointed to represent Holmes in the hours after the shooting at his family's request, according to court documents released earlier this week.

Colorado defense attorney David Lane, who has been involved in a number of death penalty cases, said there is no issue with the public defenders' abilities.