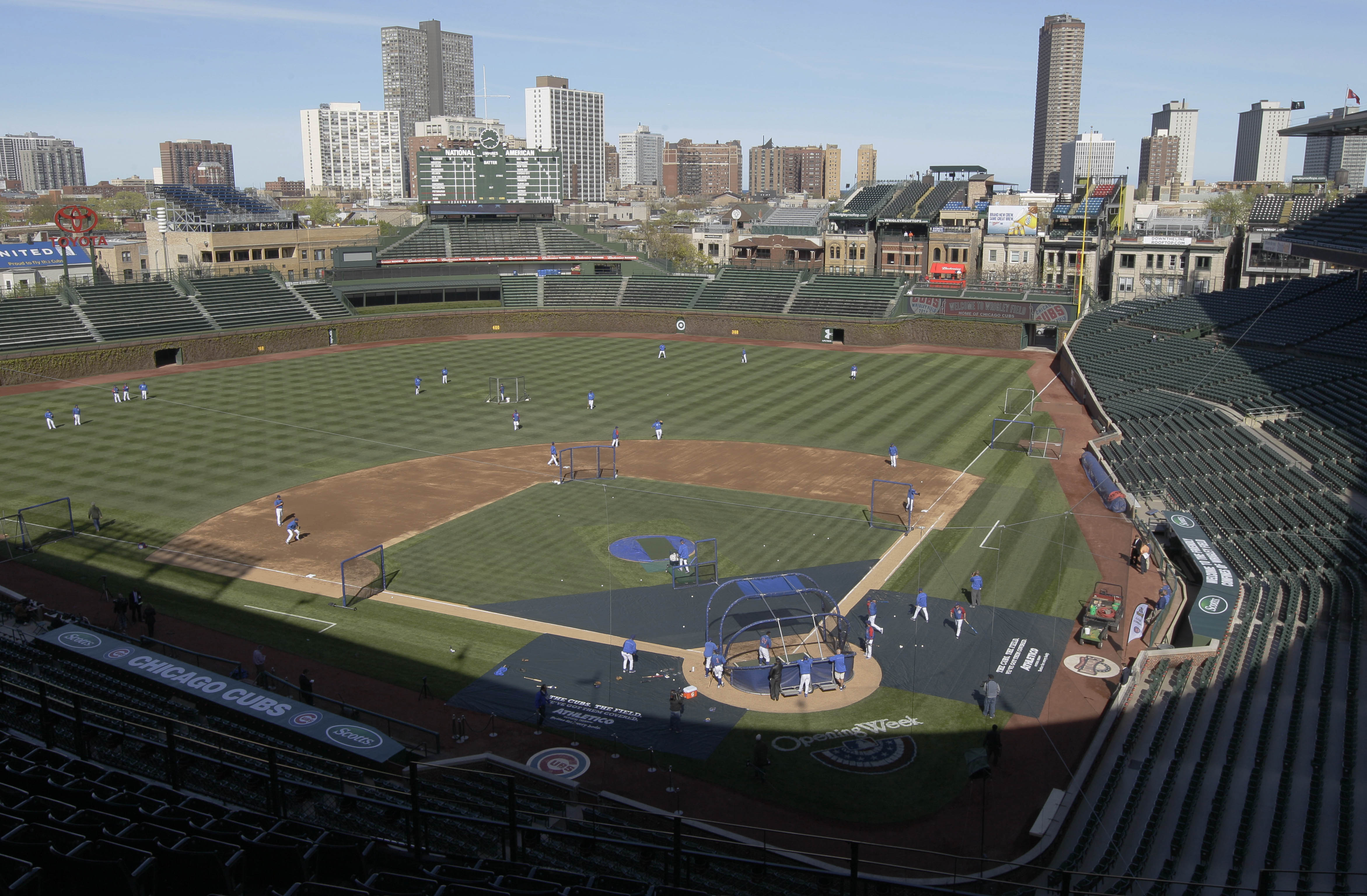 The National Trust for Historic Preservation compiled a list of 10 historic preservation saves and losses from 2013.

In Chicago, a preservation architect will restore Wrigley Field's historic elements. The Saenger Theatre in New Orleans has reopened after it was severely damaged in Hurricane Katrina. And Terminal Island in Los Angeles now has a reuse plan after earlier plans calling for demolition.

Five other sites became national monuments, including a monument commemorating Harriet Tubman and the Underground Railroad in Maryland.   Among the losses: Chicago's Prentice Women's Hospital and the World Port Terminal at New York's JFK Airport.

2. Jensen-Byrd, Spokane, Wash. - Preservationists persuaded Washington State University to restore and reuse this 104-year-old former warehouse, rather than sell and demolish the structure.

6. Terminal Island, Port of Los Angeles - Vacant historic buildings at this former shipbuilding center from World War I and World War II could be saved under a plan approved by the Los Angeles Board of Harbor Commissioners.

7. Wrigley Field, Chicago - Earlier plans for massive renovations of this historic ballpark have been amended to address the concerns of preservationists.

8. Five National Monuments designated by President Barack Obama - Each site represents a diverse chapter in American history from the Native American and Latino communities of Rio Grande del Norte to the Underground Railroad and the Buffalo Soldiers of the Civil War.

9. New Orleans' Saenger Theatre - This historic 1920s movie house and performing arts space was severely damaged in Hurricane Katrina but reopened to the public in October after rehabilitation.

10. Waterfront, Charleston, S.C. - A federal court found the U.S. Army Corps of Engineers violated preservation laws when it approved the construction of new cruise ship terminals on the waterfront.

1. Prentice Women's Hospital, Chicago - After a long battle during which advocates urged preservation of the building, the way was cleared for the structure's demolition.

2. Cyclorama Center, Gettysburg, Pa. - The removal of the Cyclorama Center from the Gettysburg National Park is a loss for advocates of 20th century architecture, though it was supported by some preservationists under the grounds that it would improve the interpretation of the battlefield's history.

3. Chinese Hospital, San Francisco - Once the only medical facility available to the local Chinese community, the historic hospital was marked for demolition to make room for a new hospital center.men's Hospital, Chicago - After a long battle during which advocates urged preservation of the building, the way was cleared for the structure's demolition.

.4. The Pagoda Palace Theater, San Francisco - The historic vaudeville theater and movie house was razed in 2013 after 20 years of vacancy and failed proposals for redevelopment.

6. Univision Building, San Antonio, Texas - Demolition began in November of this 1955 site known as the birthplace of Spanish-language broadcasting, to make way for new apartments.

7. St. Nicholas Croatian Catholic Church, Pittsburgh, Pa. - The first Croatian parish in the Western Hemisphere was demolished after the diocese closed its doors in 2000.

10. Pompey's Pillar Vandalism and Government Shutdown - Nine days after the U.S. government shutdown began, this sandstone pillar marking the expedition of Lewis and Clark was vandalized with a new signature carved into the stone while no rangers were guarding the site.