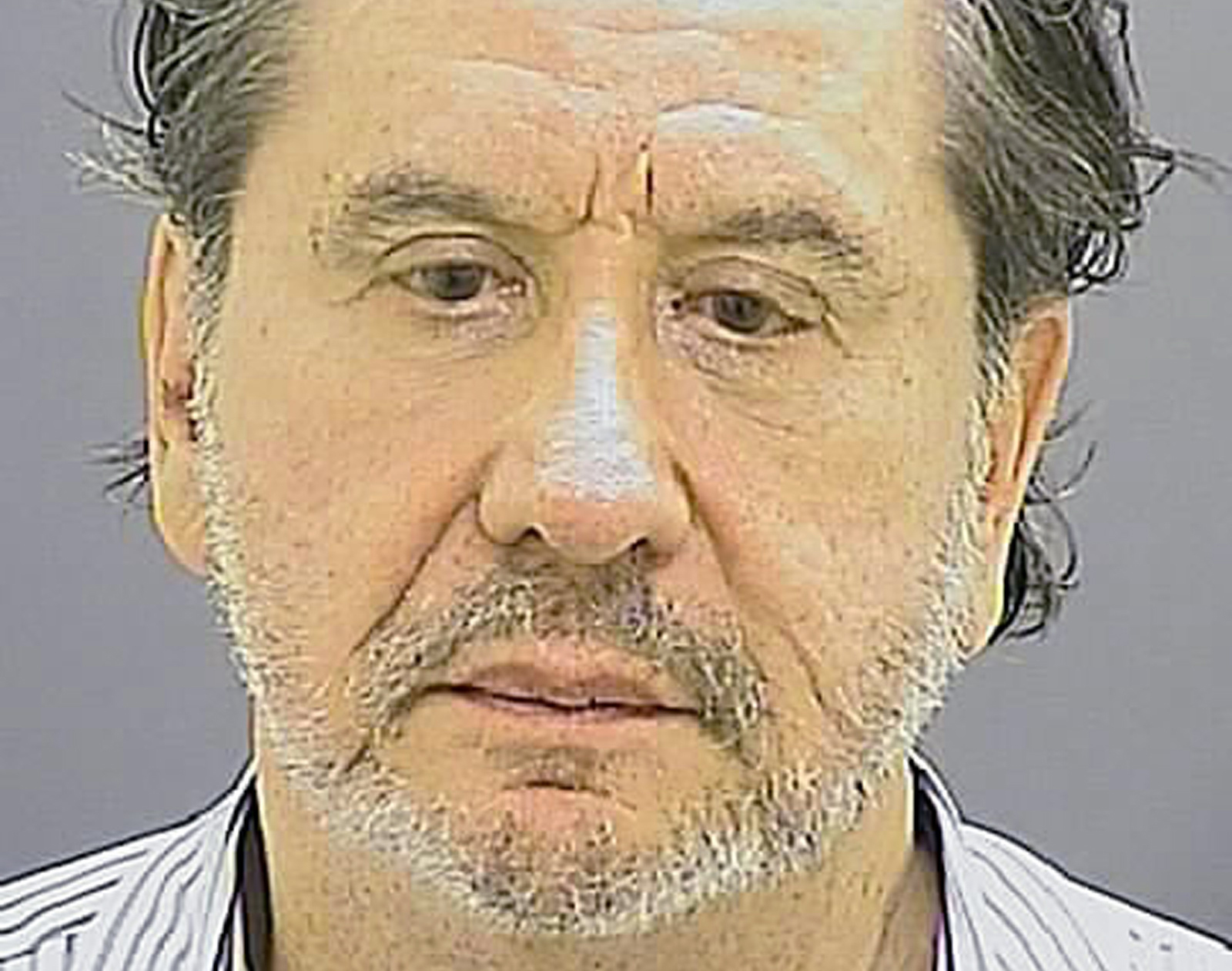 BALTIMORE - A presidential historian charged with conspiring to steal documents from archives throughout the Northeast is asking for court permission to sell artwork and other valuables to cover his living expenses, according to a motion filed Friday in U.S. District Court.

Barry Landau, 63, needs cash to pay expenses such as the $2,700 rent on his midtown Manhattan apartment, health insurance and food, according to the filing from attorney Andrew White. Landau's terms of release require court permission before he can sell or dispose of any assets.

Landau and his 24-year-old assistant, Jason Savedoff, are charged with stealing valuable historical documents from the Maryland Historical Society and conspiring to steal documents from other archives. Both have pleaded not guilty.

Landau was allowed to return to his Manhattan apartment with GPS monitoring. Savedoff, who surrendered his American and Canadian passports, was released on $250,000 cash bail to his mother's custody and is staying at a Baltimore-area apartment.

White writes in the motion filed last week that Landau may not have much cash to pay his living expenses, but does have items of value that can be sold.

"These items were not seized by the FBI in the multiple searches of the defendant's apartment and are unquestionably not related to the charges now pending in this case," White said. "The defendant seeks to liquidate these items because he is now without funds necessary to pay his everyday expenses."

The items include artworks by Francesco Scavullo, Victor Vaserely, Salvador Dali, LeRoy Neiman and Andy Warhol. White notes that the Warhol print, "Liz," which depicts the late actress Elizabeth Taylor and was a gift from the artist, is the only piece of significant value. An expert has valued it at $40,000 to $60,000 and the Scavullo and Vasarely works are worth about $5,000 each, he said.

The other items Landau is seeking to sell include presidential inaugural medals he has collected since 1961 and political china such as commemorative plates and figurines which were mostly gifts he received since the 1960s. He also seeks permission to sell coin sets, glass vases he inherited from his mother, jewelry and a collection of letters, photographs and books addressed and inscribed to Landau from political, theatrical and Hollywood figures.

White suggests that a New York attorney who has been helping with the case handle most of the sales and Christie's auction house handle the sale of the Warhol "Liz" print through a private commission sale or a commissioned auction.

Prosecutors have said the historian used different routines to distract librarians and had sport jackets and overcoats altered to allow him to stash documents inside large pockets. They allege that the men had about 80 documents when they were arrested in the historical society's library in Baltimore in July.

Searches of Landau's apartment in July turned up thousands of documents. Prosecutors said in early August that National Archives workers had already determined that 200 belong to institutions, including Swarthmore College, the Smithsonian Institution, Yale University, Columbia University, the New York Public Library, Vassar College, Cambridge University, the University of Vermont and the Library of Congress.

The men were indicted by a federal grand jury in late July, accused of stealing and selling historical documents that included a Benjamin Franklin letter and speeches by President Franklin D. Roosevelt. State prosecutors have elected to not pursue theft charges the pair faced immediately after their arrest.