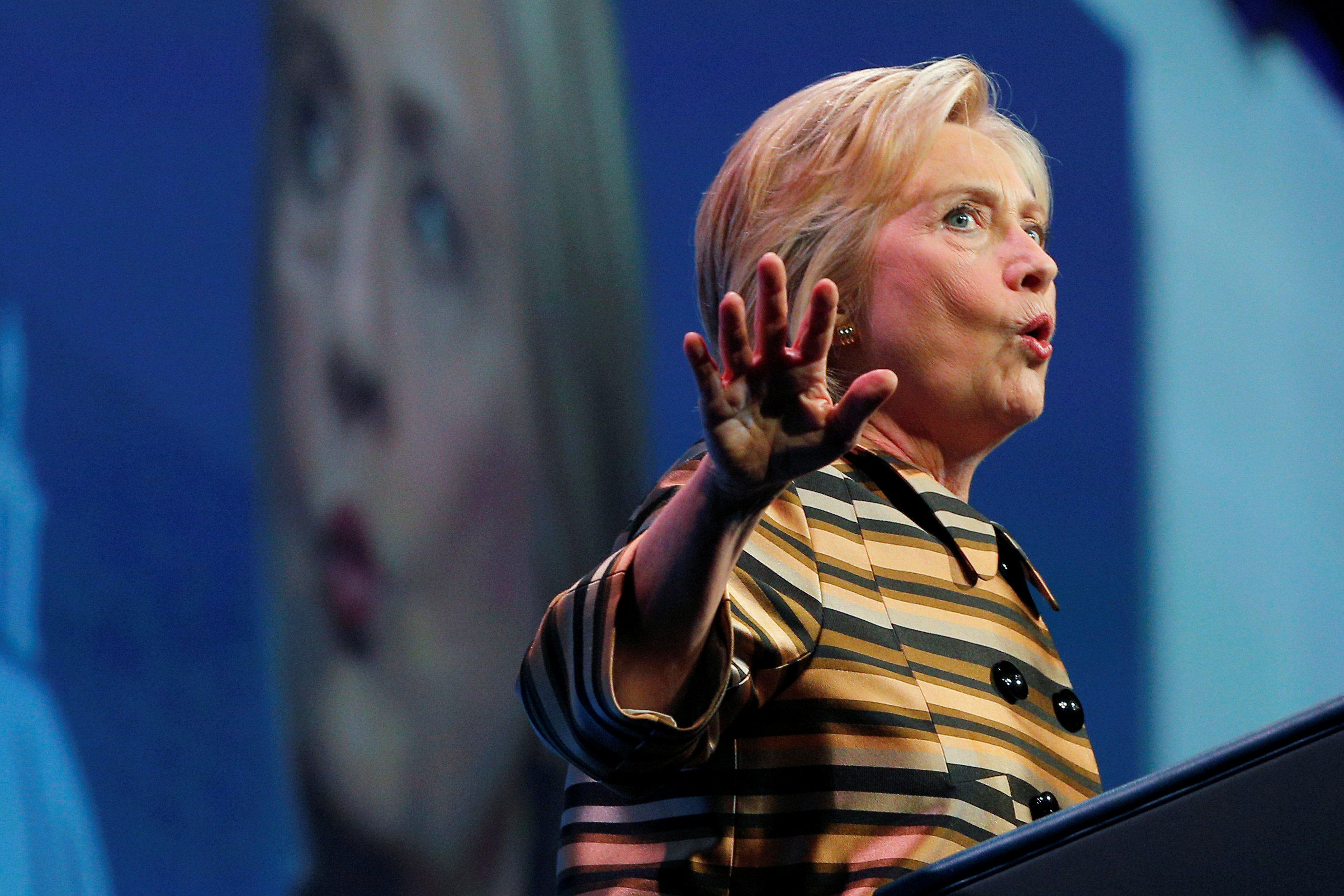 Hillary Clinton drew in more than $154 million for her campaign and the Democratic Party in September, notching her best fundraising month this election, according to a campaign statement.

According to the campaign, more than 900,000 people donated to the Hillary for America (HFA) campaign fund in September. The average donation to HFA last month was about $56.

HFA, along with the campaign’s other joint fundraising committees, begin the month of October with a combined $150 million cash on hand.

Clinton and her campaign have consistently outpaced her opponent, Donald Trump in fundraising dollars during this general election season.

Last month, Trump and his campaign’s joint committees raised $90 million in August. Clinton, in comparison, raised $143 million for her campaign and the Democratic Party during that same time period.

Trump’s campaign has yet to disclose its fundraising totals for September.

In the days following the first presidential debate, Trump’s campaign looked to up the ante on fundraising. According to the campaign, it raised $18 million in the 24 hours after Monday’s debate.