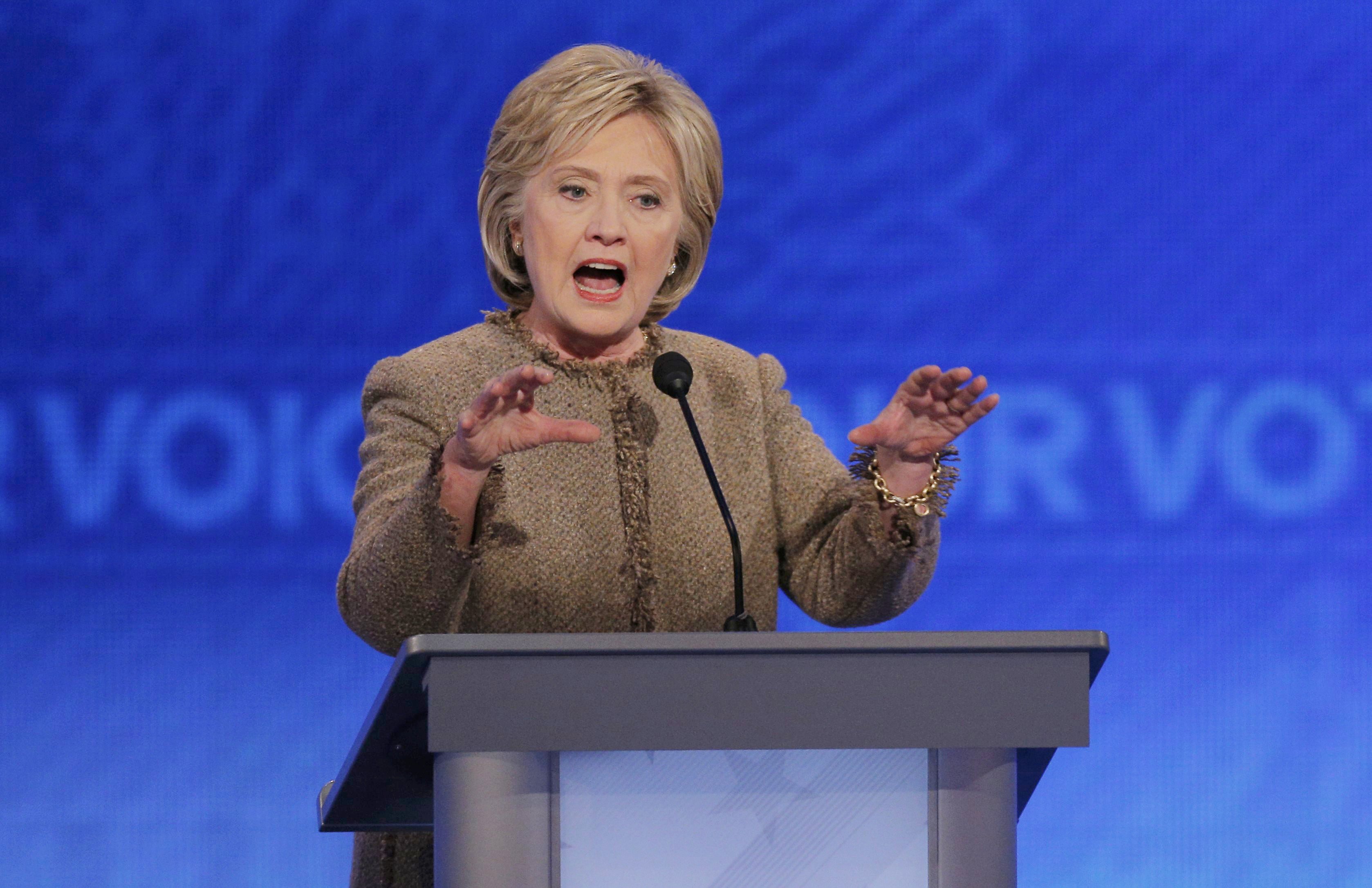 Two new polls out should make for a good Christmas for two of the 2016 presidential candidates, Democrat Hillary Clinton and Ohio Gov. John Kasich, a Republican.

Her outlook isn't so rosy when it comes to head-to-head matchups with potential GOP candidates. She barely edges out Republican Donald Trump - 49 percent picked Clinton and 47 percent picked the businessman, within the poll's margin of error. Sens. Marco Rubio of Florida and Ted Cruz of Texas both beat her by narrow margins (Cruz leads 48 percent to 46 percent and Rubio leads 49 percent to 46 percent). They both beat her by 12 points among independent voters, although she is even with Trump among that group.

On the Republican side, a new American Research Group survey out of New Hampshire shows that Ohio Gov. John Kasich is running third in the Granite State with 13 percent support among likely Republican primary voters. He's behind Trump with 21 percent and Rubio with 15 percent. New Jersey Gov. Chris Christie gets 12 percent support and Cruz gets 10 percent, with all under candidates in the single digits.

Kasich also appears to be plausible presidential option for a wide swath of voters. Eighty-one percent of voters say they'd consider him, second only to Rubio, who got 83 percent. Just 37 percent of those surveyed said they would vote for Trump. Fifty-seven percent say they'd never vote for him. Just 16 percent said the same of Kasich and 11 percent said they would never consider Rubio.

The American Research Group surveyed 600 likely Republican primary voters living in New Hampshire by telephone between Dec. 20 and 22. There were 329 registered Republicans and 271 undeclared voters. The margin of error is plus or minus 4 percentage points.