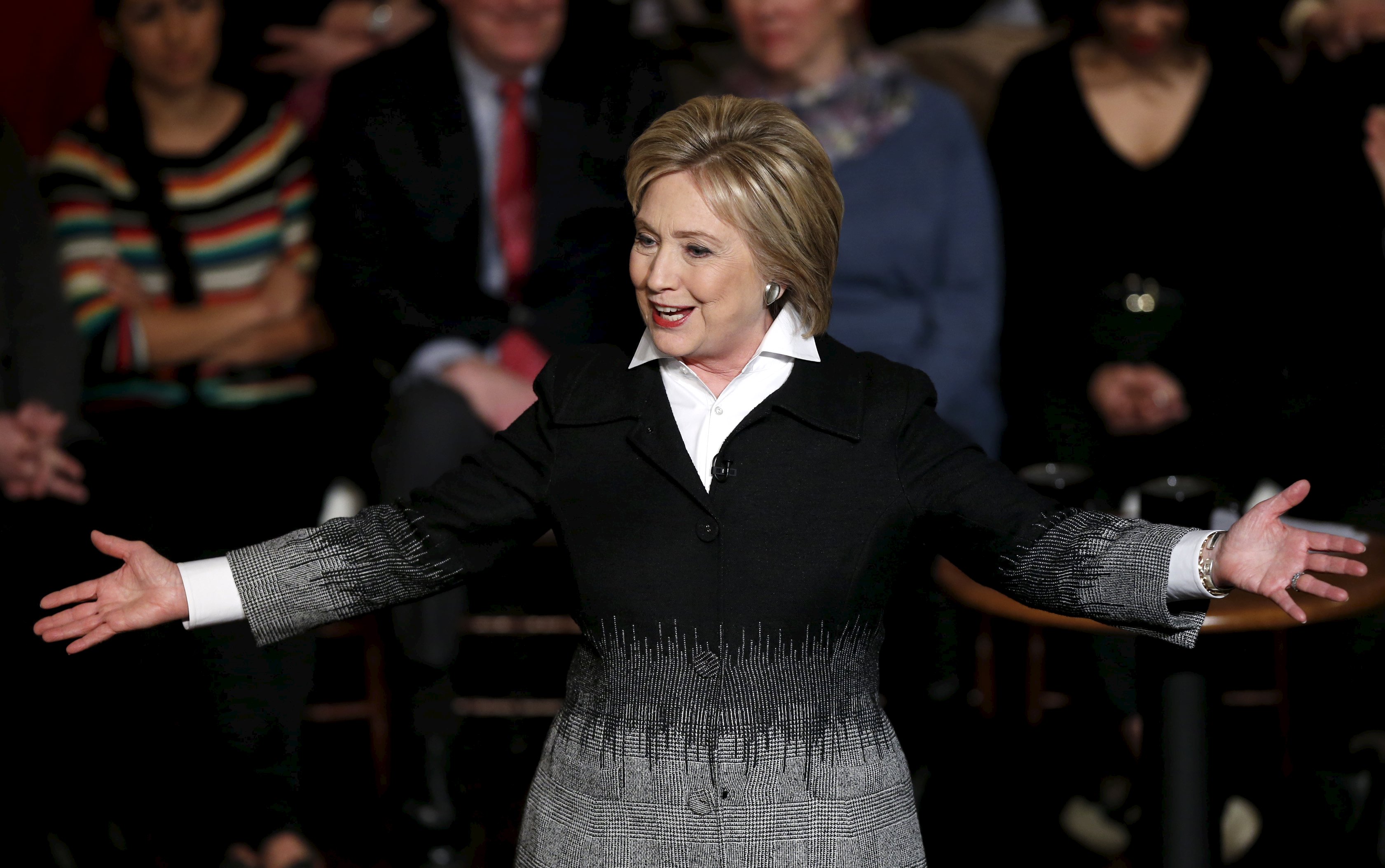 Even though associates of the Islamic State of Syria and Iraq (ISIS) have established a presence in Libya, Democratic presidential Hillary Clinton on Monday said the situation would be worse if the United States had not intervened there during her tenure as secretary of state.

The current situation is "deeply regrettable," Clinton said at a Fox News televised town hall, with instability created by "squabbling" among Libyan leaders and "forces from the outside." Even so, she pointed out, "the Libyan people have voted twice in free and fair elections for moderate leaders."

She added, "If there had not been that intervention" by the United States, NATO and other world partners, "we would be looking at something resembling much more what we see in Syria now."

Clinton made a similar argument Sunday on CBS's Face the Nation.

"When I look at this, an absence of action by NATO, by Arab League members, would have probably turned Libya into Syria, which I think would have been an even more dangerous situation," she told Face the Nation host John Dickerson. "I think maybe 1,500 people were killed last year [in Libya] compared to probably 150,000 in Syria."

Currently, she continued, the United Nations is leading an effort to create a "unity government" in Libya, "enabling the people of Libya to get what they voted for."